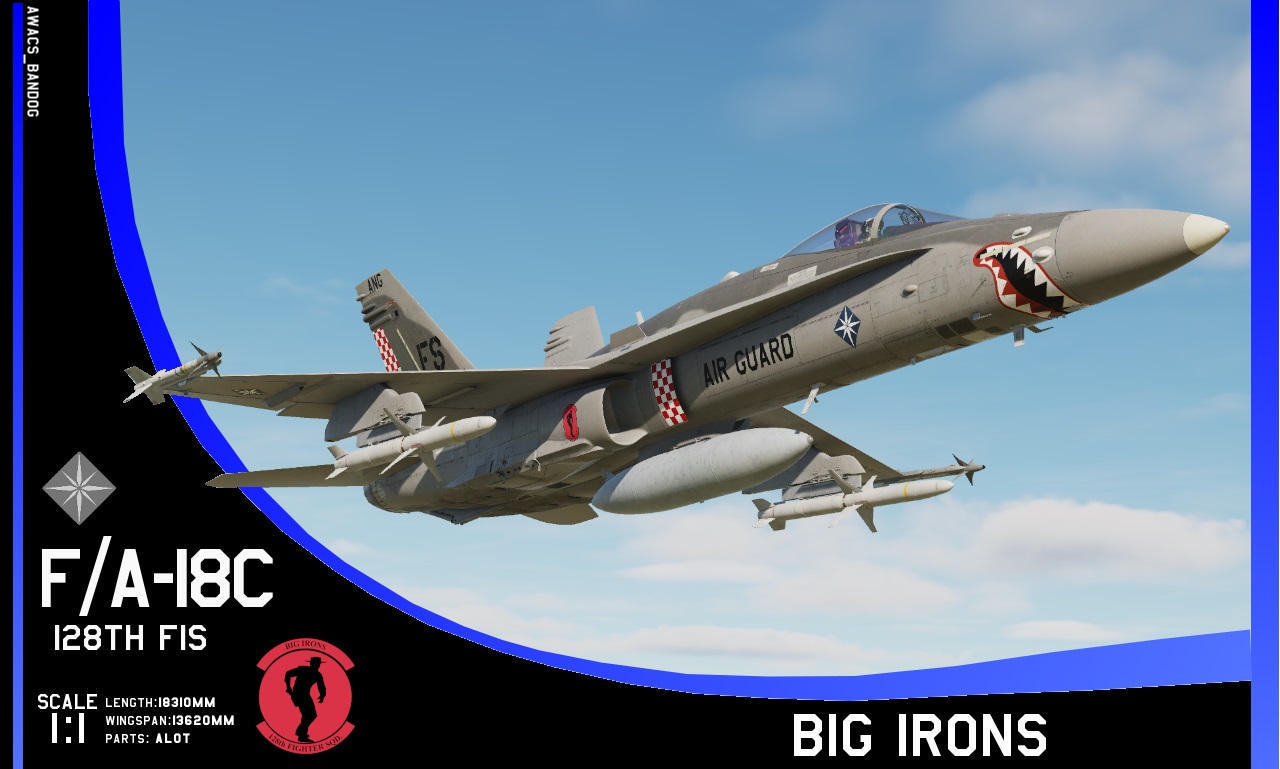 Typ - Anstrich
Autor - AWACS_Bandog
There are many ways to die in the harsh northern expanses near Fensalir, Emmeria. Between the drifting ice sheets, blinding super-blizzards and unforgiving wilderness, many wouldn’t fault a wayward explorer or lost military patrol to succumbing to the Razgriz. However, if you happen to be a surface to air missileer, there is one more threat the north has to offer.

Hailing from Fensalir Air Base, just south of the Straits is one of the only Air National Guard units of the Emmerian Air Force to specialize in the Suppression of Enemy Air Defenses (SEAD) or more affectionately known as “Wild Weasel” by its pilots. Despite flying largely obsolete F-4 Phantoms; The Big Irons are deadly efficient with their array of AGM-45 ‘Shrike’s, Mark-82 ‘Snake-eye’ bombs, or the AGM-88 HARM thanks to their recently acquired F/A-18 Hornets. 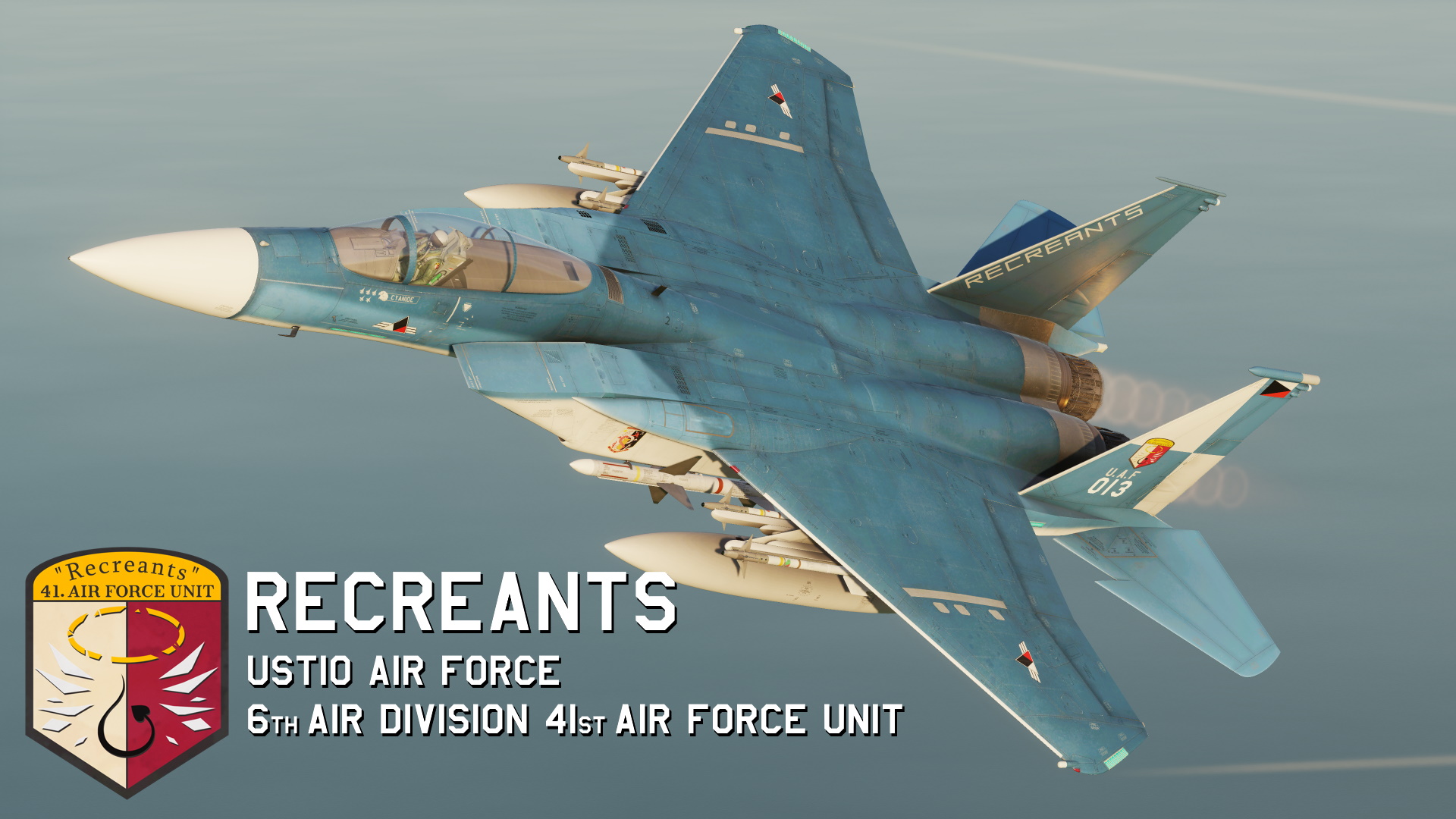 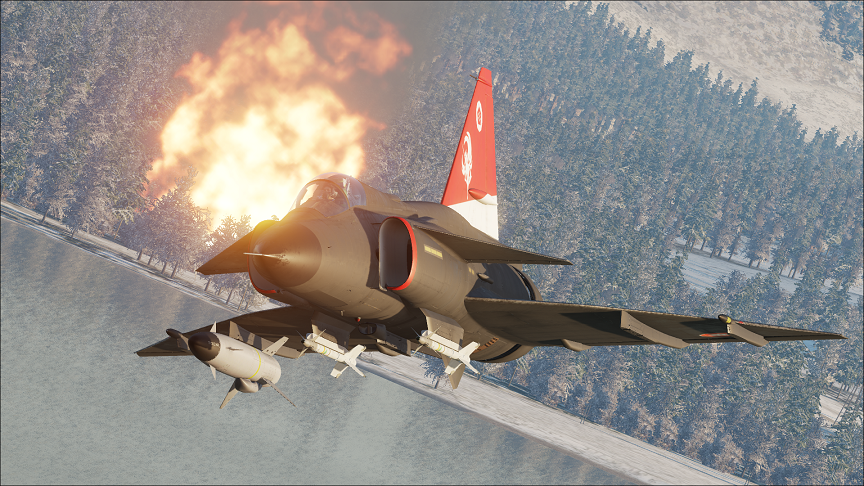 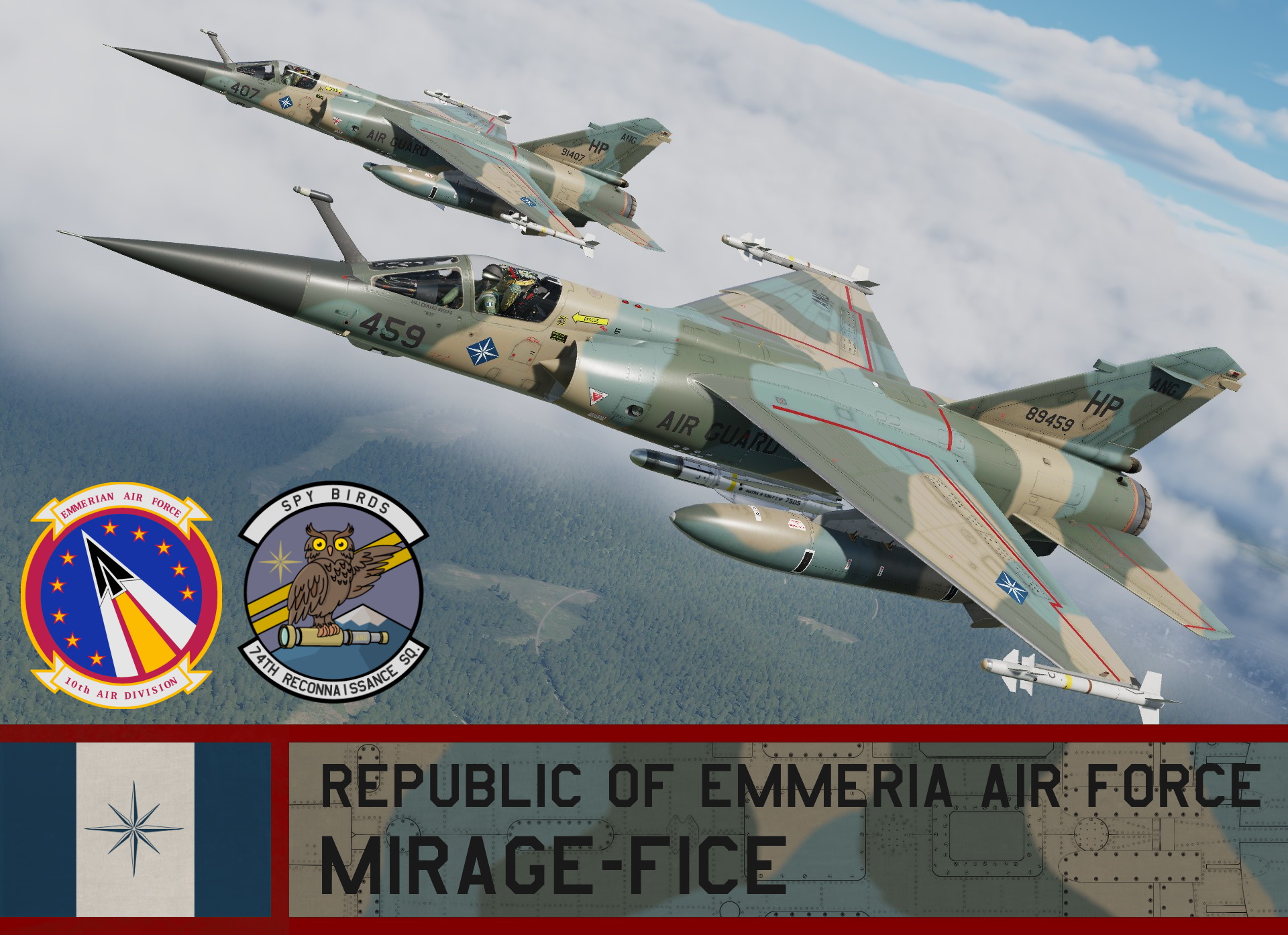 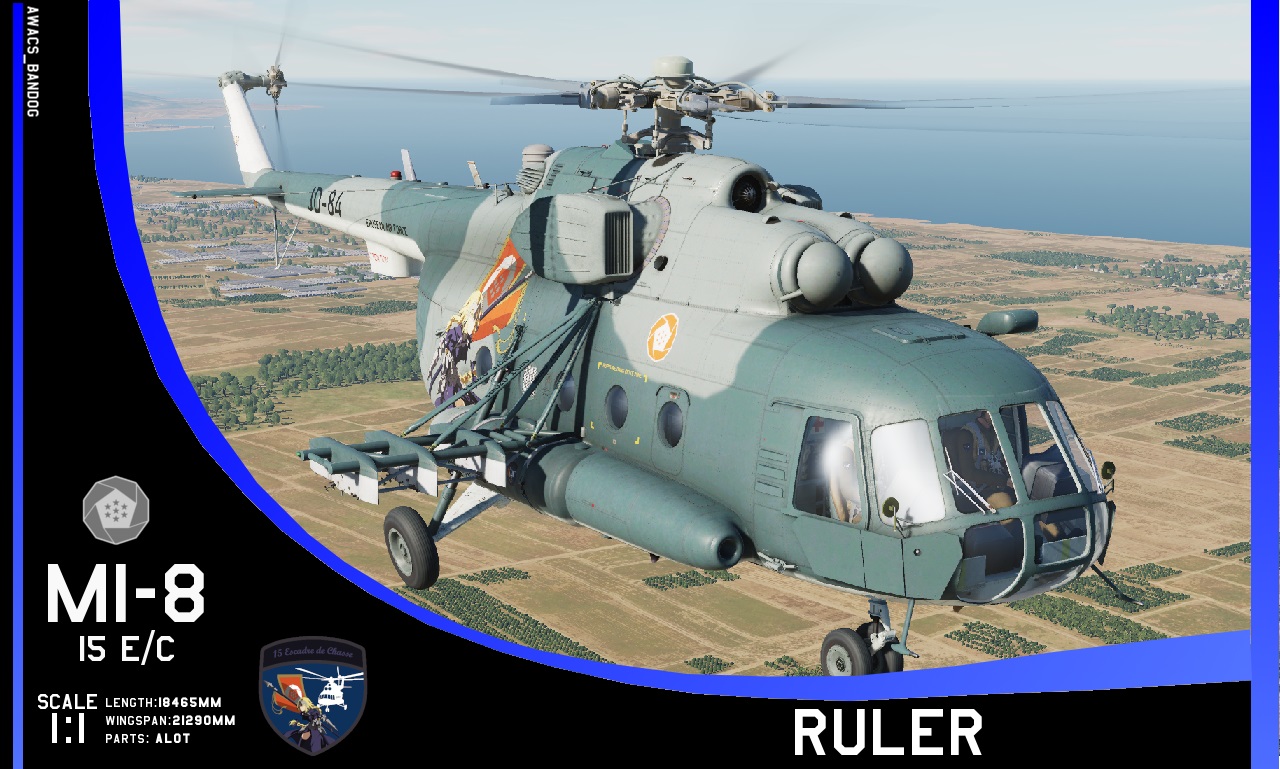 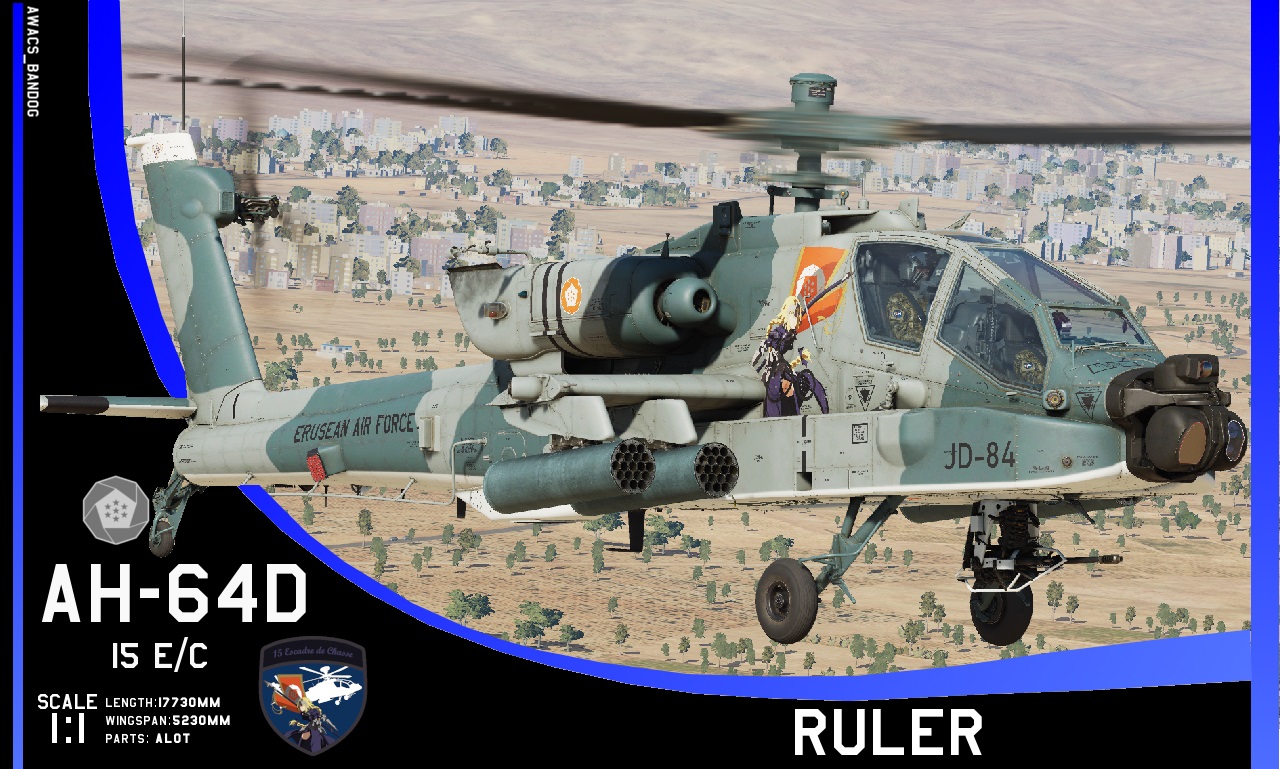 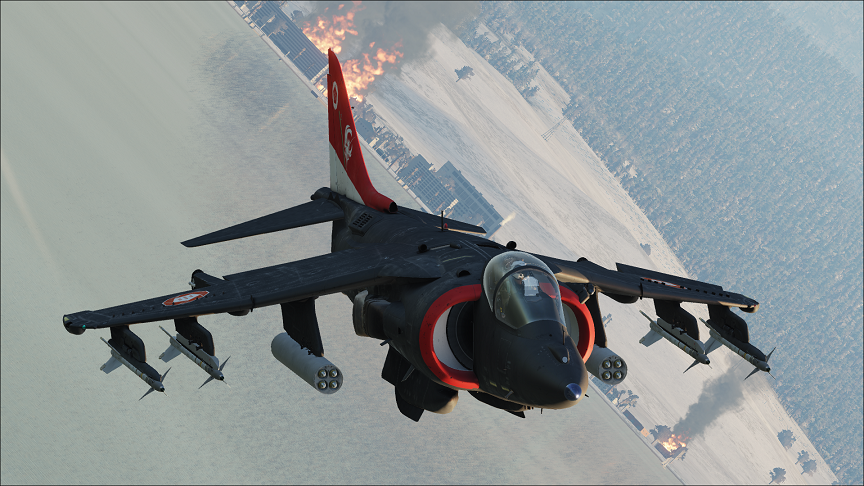 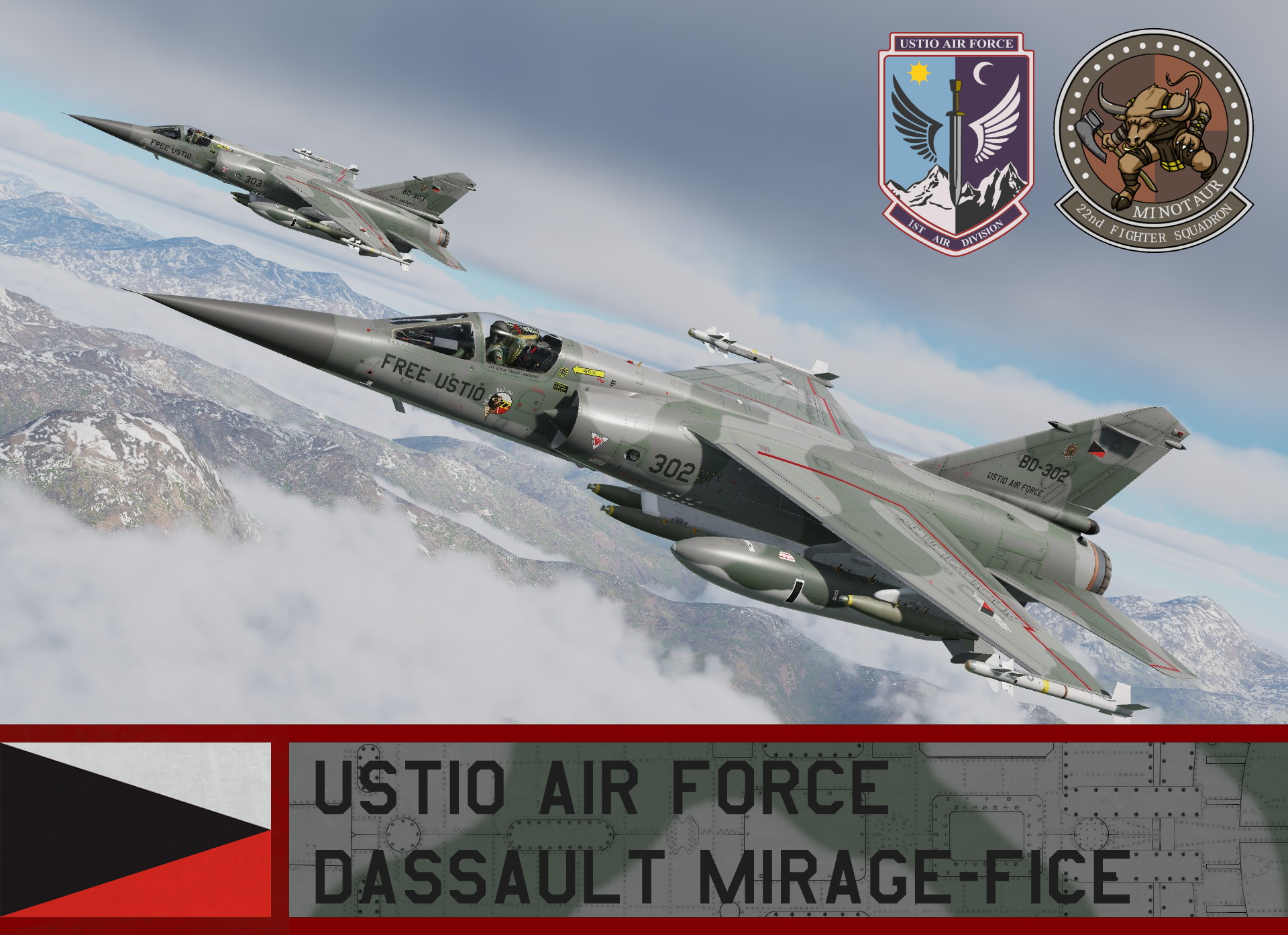 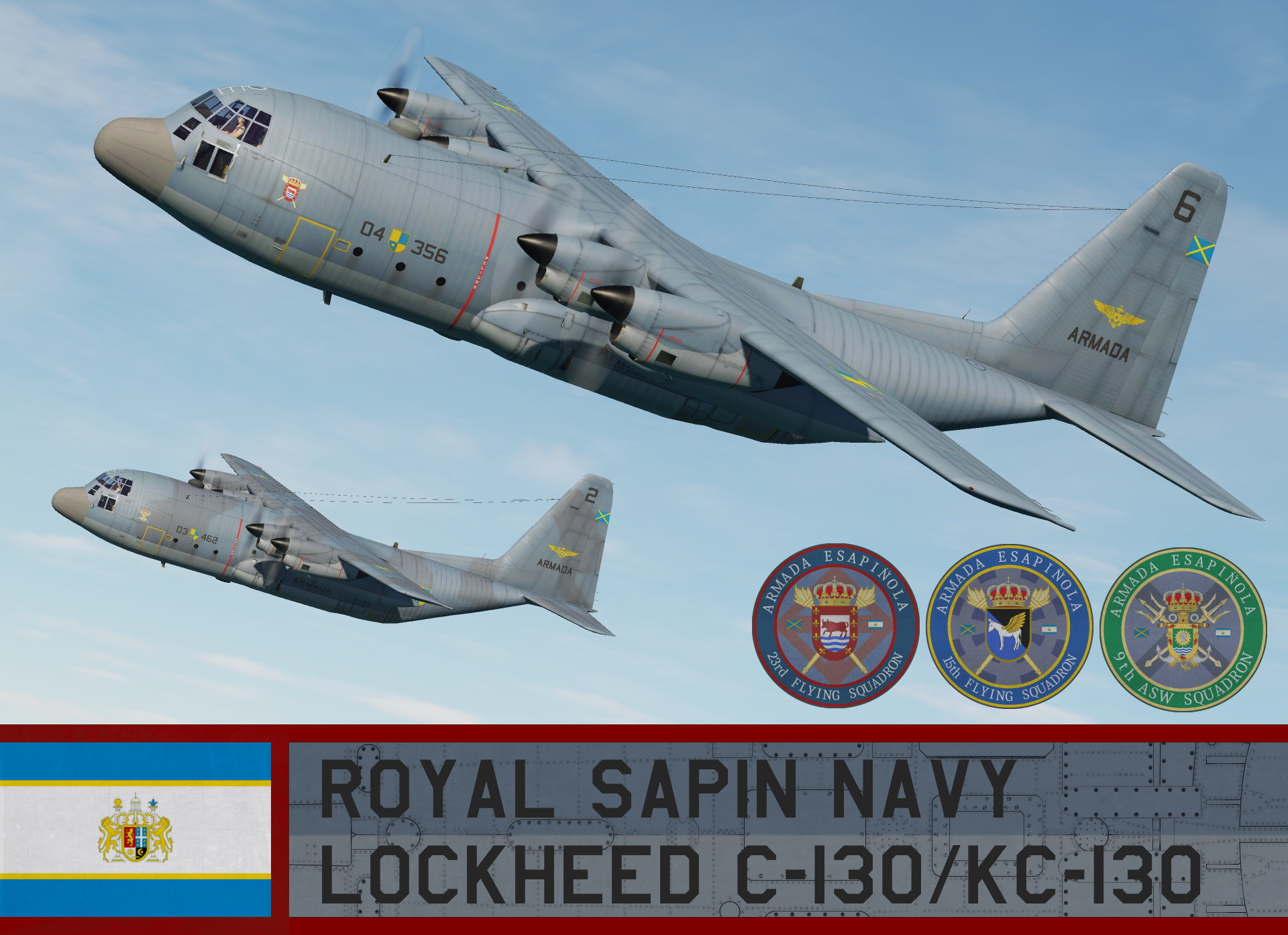 To install extract it to: 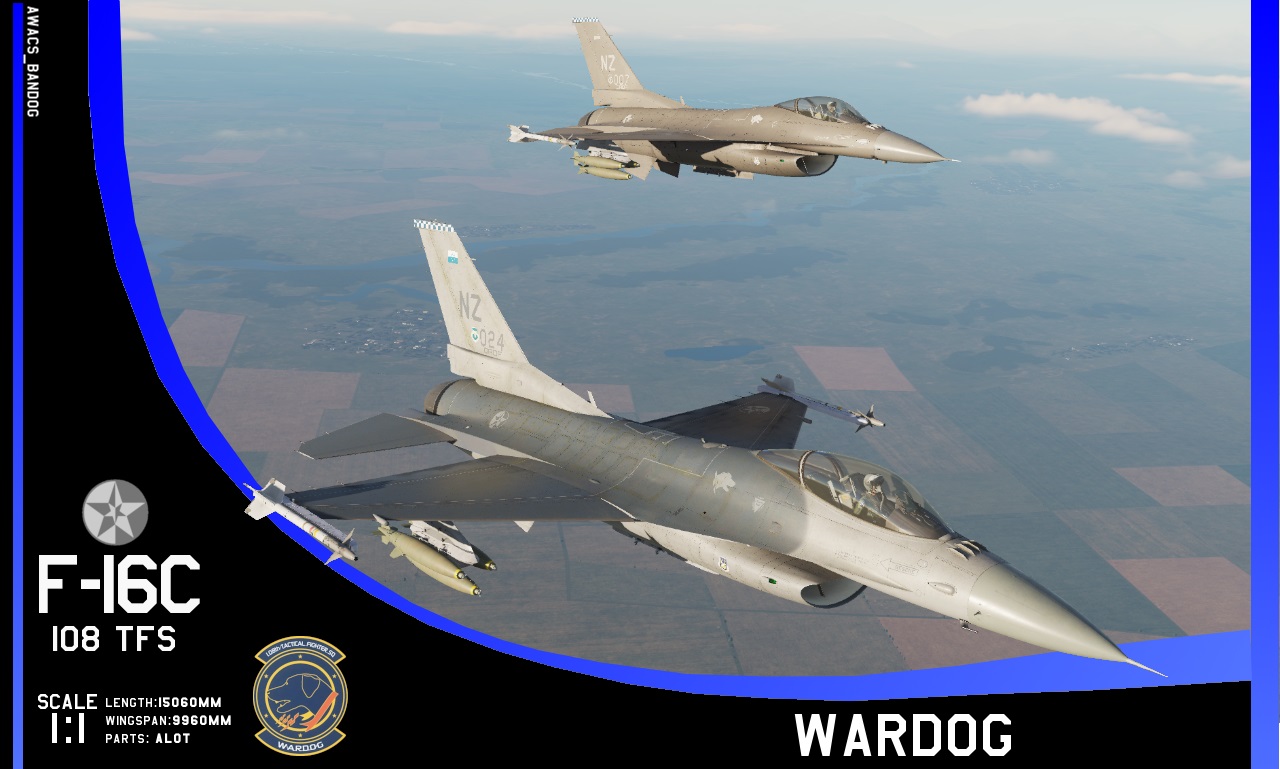