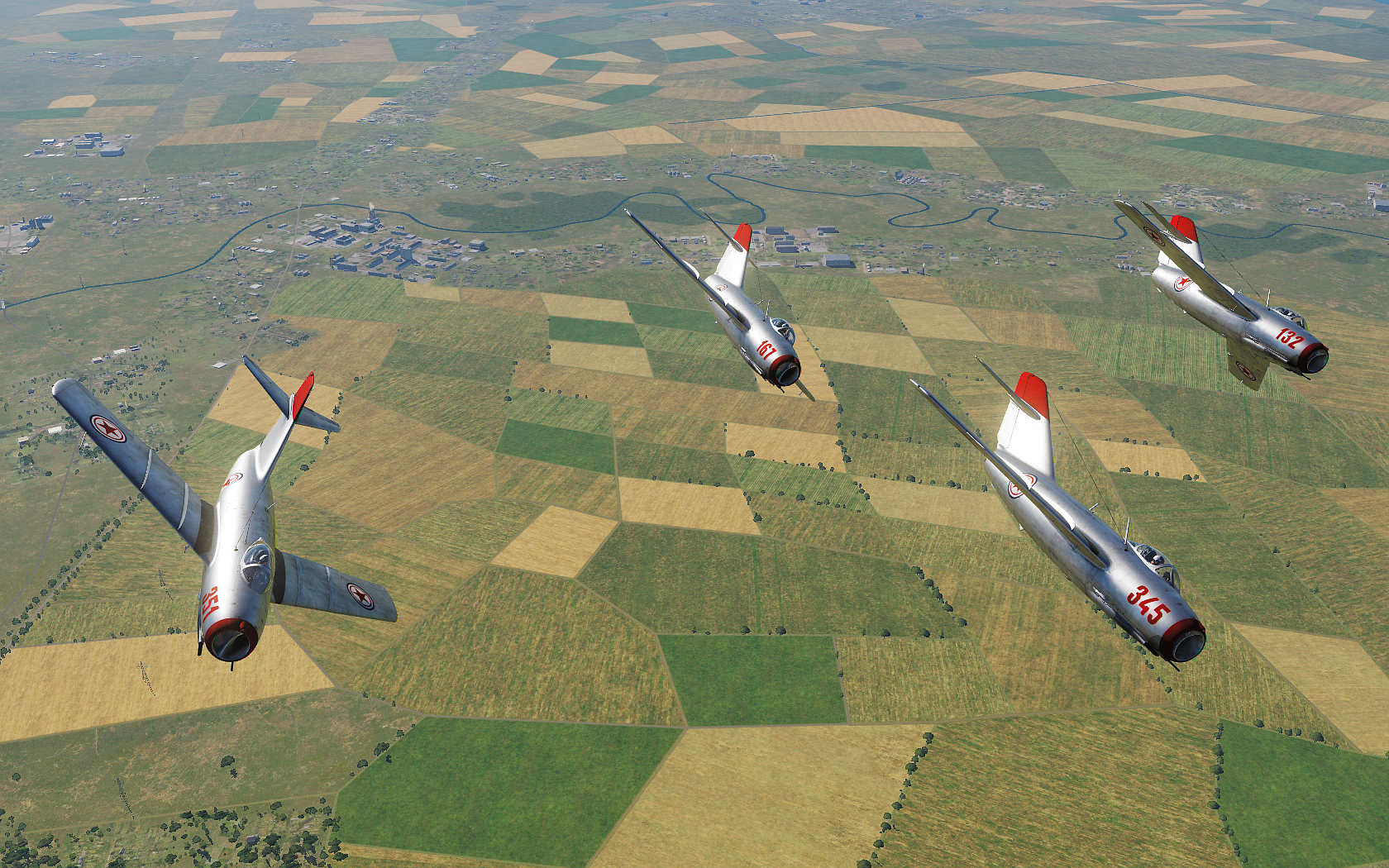 Typ - Anstrich
Autor - callzar2017
This is a skin I made for the North Korean MI-8 I based it off a real picture of the aircraft in real life I hope you enjoy.

If you want to support me and support future projects check out my Patreon at www.patreon.com/callzar2017
Tags: North Korean, DPRK, Skin, Mi 8, dcs
Download Details
Vorherige 1 Nächste
FOLLOW US