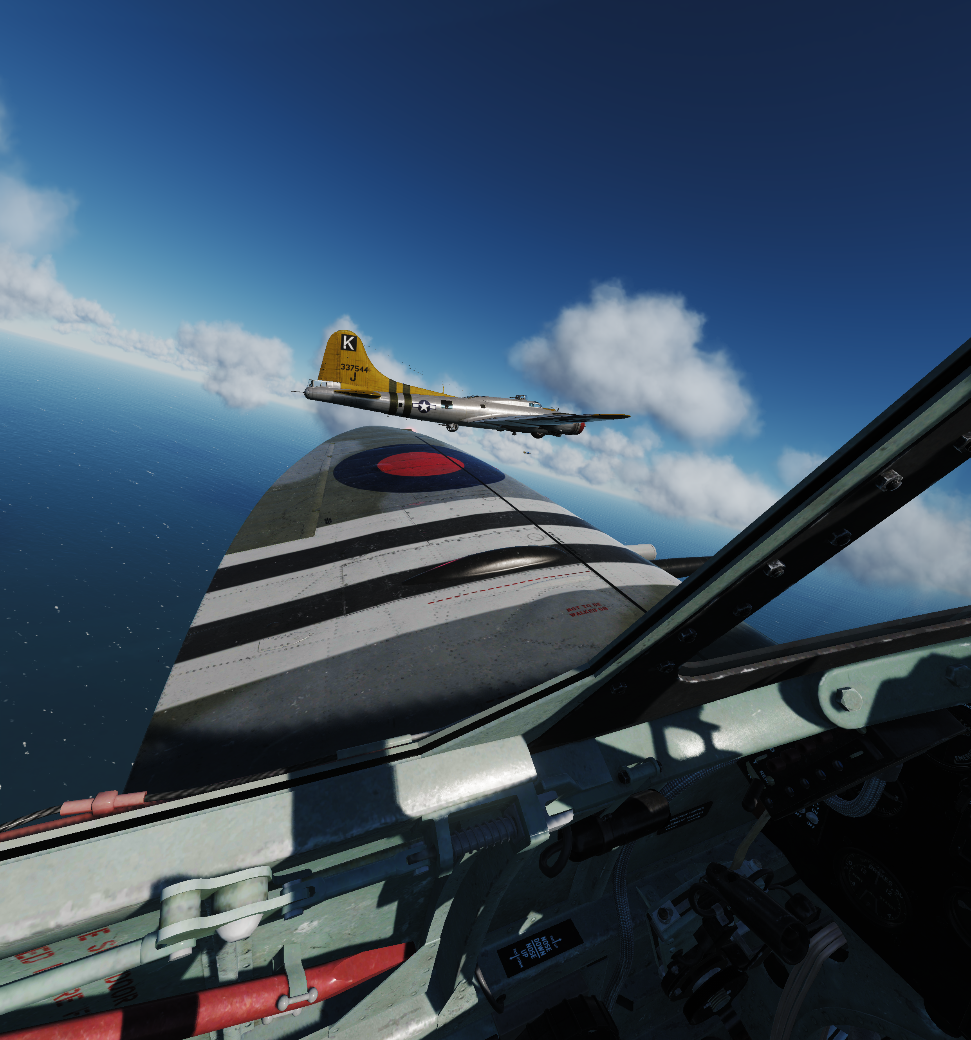 Typ - Mehrspielermission
Autor - Skyspin
NEW CHANGE : Mission is now started by accessing the F-10 menu and selecting Mission Start. Mission instructions can be now be viewed at will. Single and multi-player missions based on air to ground and air to air combat missions following the D-DAY invasion of Normandy, France by Allied forces. This is a multi mission scenario with many types of missions including ground interdiction, aerial combat, and bomber escort sorties. Missions are generated randomly  and displayed shortly after the "start" with target information listed and location identified by sector zones. Primary mission tasks are delegated to P-51 and P-47 pilots but RAF Spitfire LF Mk.IX can support and engage in the mission tasks as well.
Several Luftwaffe slots are also available for participation in the event of pilots (especially in multi player) that want to engage in an adversary role in the FW-190 or in the BF-109.
Tags: Normandy map, P-51 Mustang, P-47D, Multi player Missions, Single Player Missions, Spitfire IX, FW-190, Bf 109
Download Details
DCS: World 2.5
Sonstige 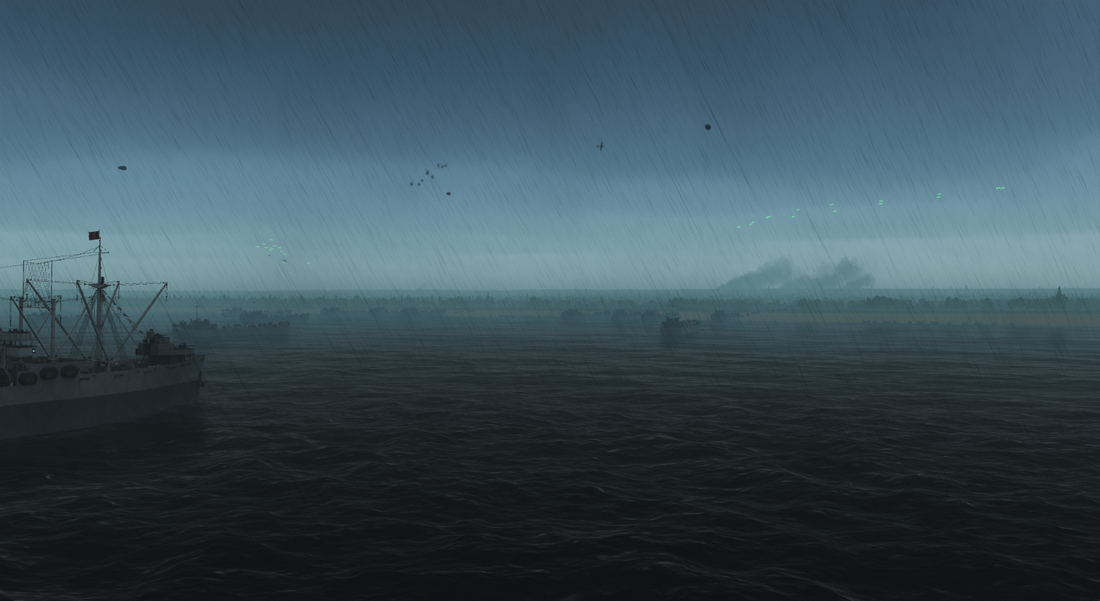 Typ - Einzelspielermission
Autor - Belly
In Fw190A-8, a Jabo mission taken place on the 7th June 1944 context. This mission was built with an approach to be in an historical context. I have tried to make an historical and immersive atmosphere. The player can prepare his mission with the included documents (Context, Briefing with maps ). 2 kneeboards are given. A French version is included
Tags: Fw190A8, Normandy map, ww2 assets pack
Download Details
DCS: World 2.5
Sonstige 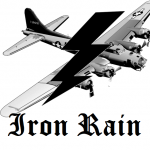 Typ - Einzelspielermission
Autor - markuswohlgenannt
Dynamic WWII escort/intercept mission for the Normandy map. Can be played in SP or MP for blue side or red side. Allied B-17 bombers are targeting 4 factories located on the outskirts of Le Havre.<br /><br />
<br /><br />
EDIT: 6/6/2019 added flyable Antons to the red side.<br />