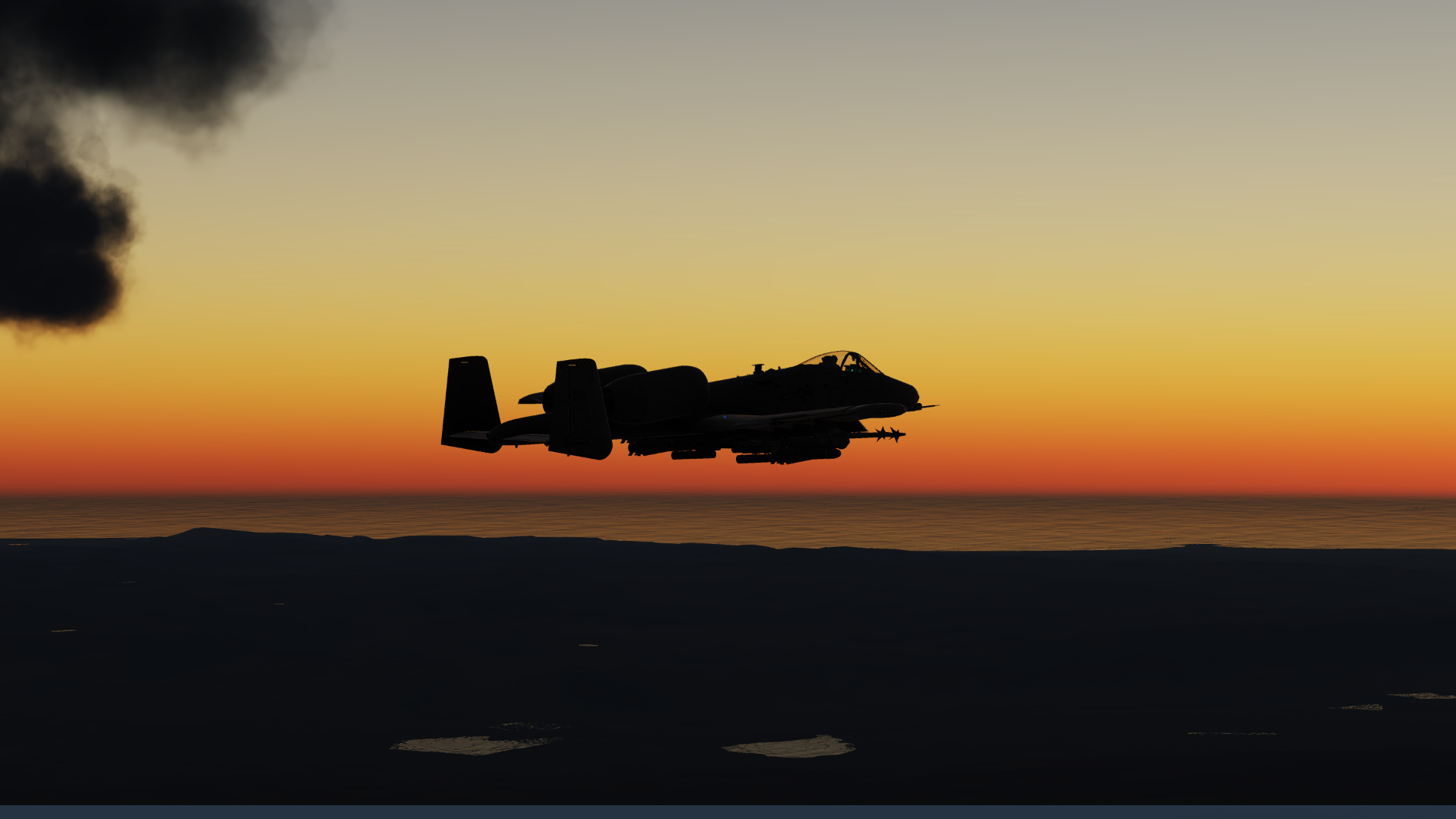 Typ - Mehrspielermission
Autor - chevelle970
A massive multiplayer mission designed with realism in mind for training and learning air to ground tactics. Capable of supporting 4 independent flights(hawg, tusk, pig, boar) each with their own randomized tasking complete with voice overs. Sorties are likely to be different on each mission reset and require flights to mix and match weapon loadouts for the greatest chance of success, Supports Supercarrier and non-Supercarrier operations. Helos can also participate in sorties with aircraft and perform SAR/CSAR. Read the briefing carefully. Future updates to Syria and the addition of Cyprus/airports will allow for additional aircraft to be supported.

Typ - Einzelspielermission
Autor - mzionts1
This is a mission to strike the Syrian Nuclear Reactor Site.  This is the first mission in a campaign that I am building, I would like feed back please so I can make changes, that might be needed, so I can move on the next 10 missions that I am currently working on.  I used open beta to make this mission.  I am including the fictional skin for the Israeli airforce needs to be placed here: openbeta/coremods/aircraft/FA-18C/liveries/FA-18C  the mission goes in your aircraft mission folder
Tags: Syria map, F-18 hornet, and Israeli skin for F18 ( supplied this with the download)
Download Details
DCS: World 2.7
F/A-18C Hornet 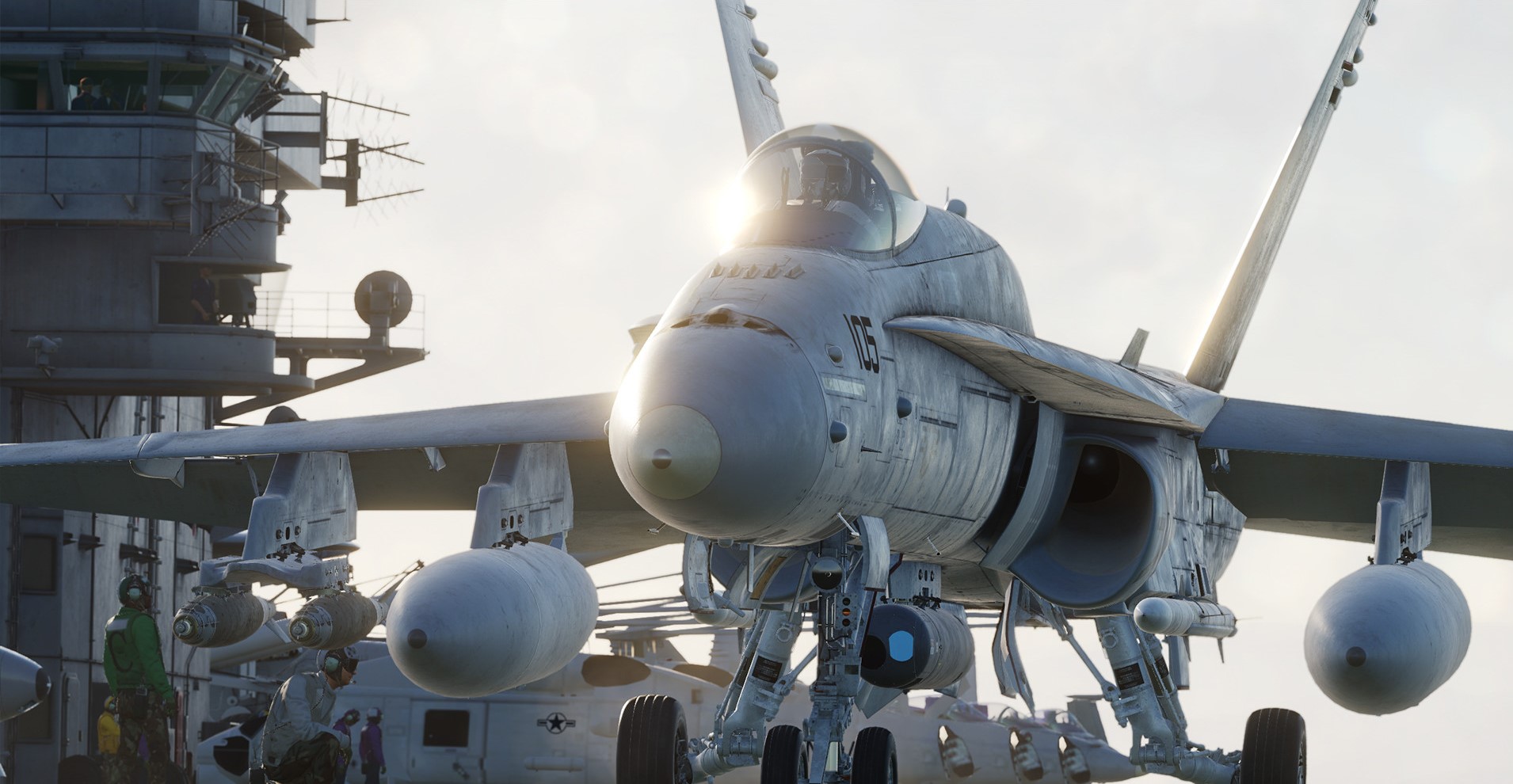 Typ - Kampagne
Autor - wildjager
Georgias Ultranationalist have started a civil war in the recent weeks and have taken importants cities, their forces are financed and supplied by Russian oligarchs and their government, it is suspected that their intention is to change the democratically elected government of Georgia for a pro-Russian one that allow the construction of a new gas pipeline that will reach Turkey, Syria, and the Middle East.

The insurgents advance has taken the Georgian forces by surprise and they have managed to capture key cities. The Georgian government has requested urgent help from NATO and the US. In response to Georgia's request, the US has sent TASK FORCE 60 led by CVN-73 USS George Washington carrying VFA-192 of which you are a squadron leader.

Operation Black Knight begins and its objective is to help the Georgian forces to recover their country and eliminate the insurgent forces, we must act with caution, we must not provoke Russia and lead the country into a large-scale war
Tags: F-18 hornet, campaign, Stennis, F/A 18-C Hornet
Download Details
Alle Versionen
F/A-18C Hornet 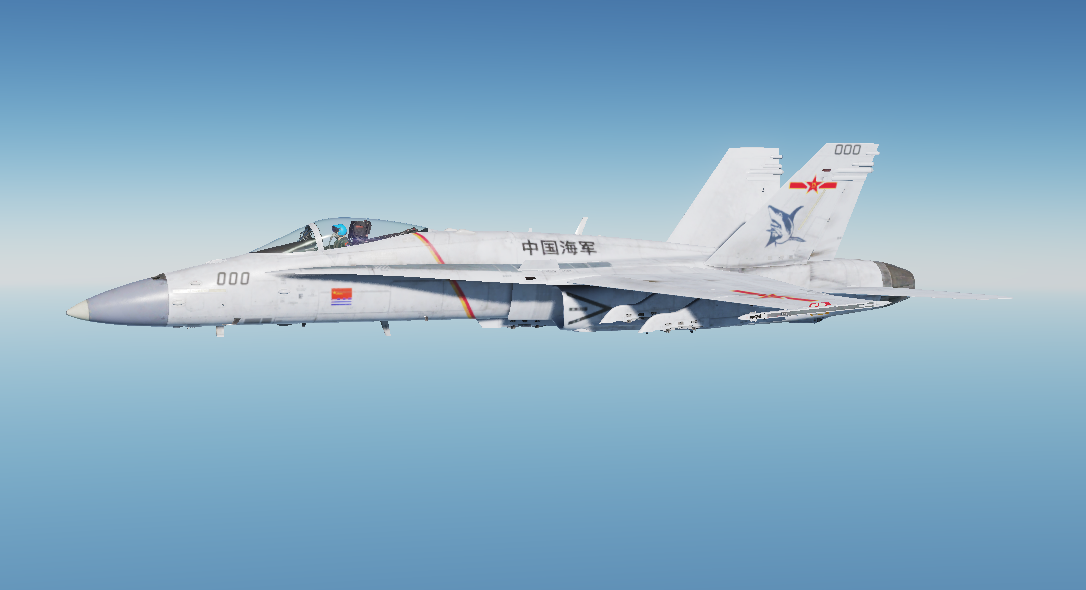 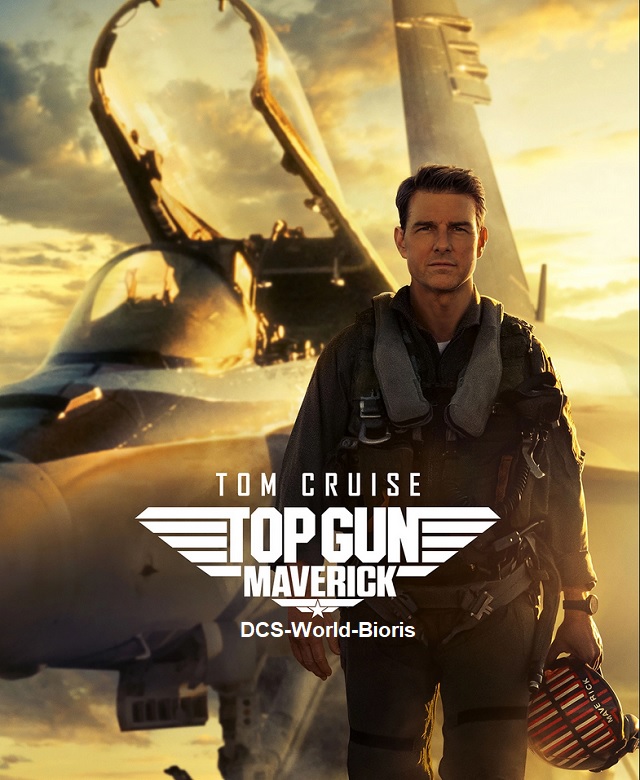 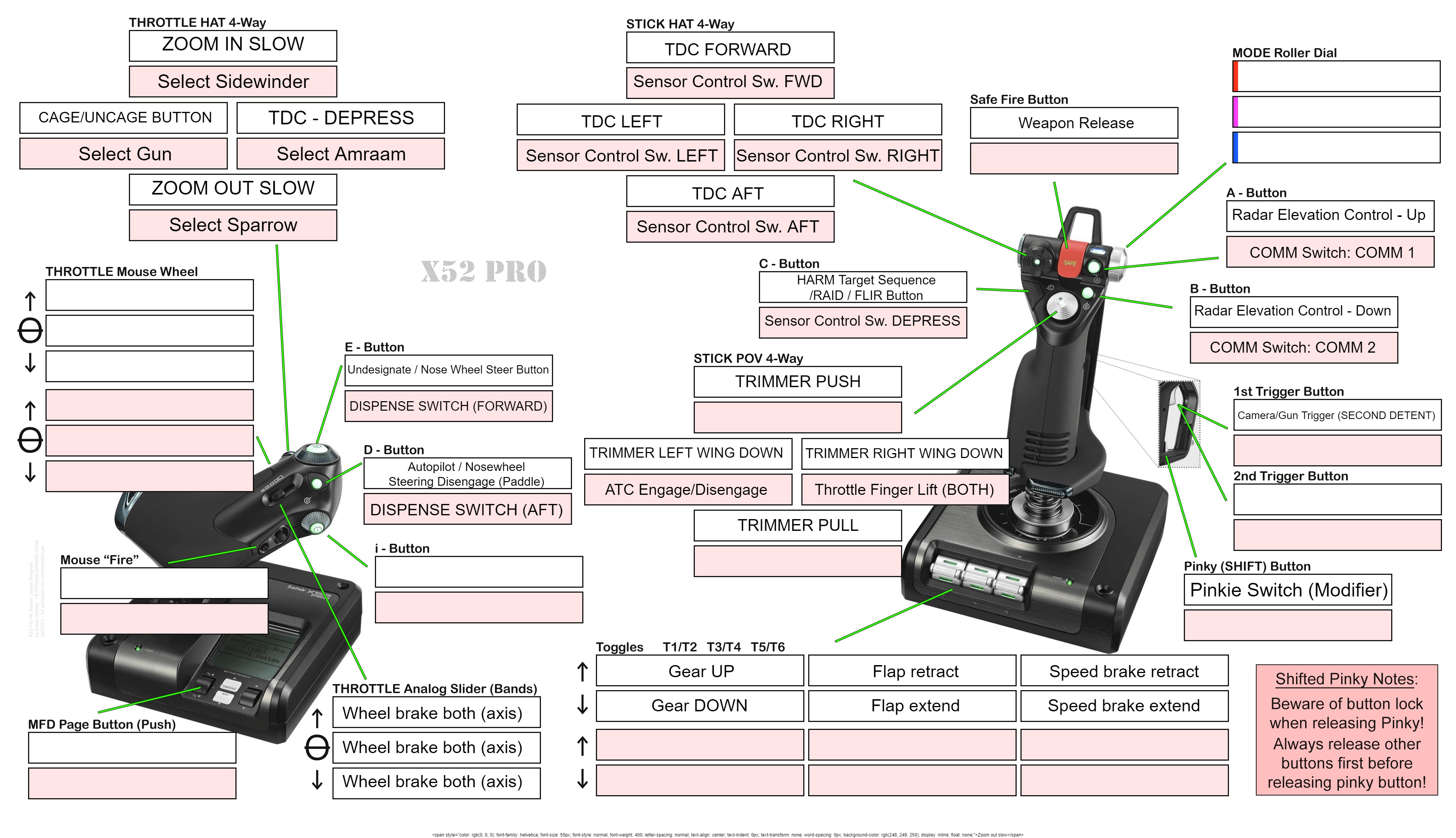 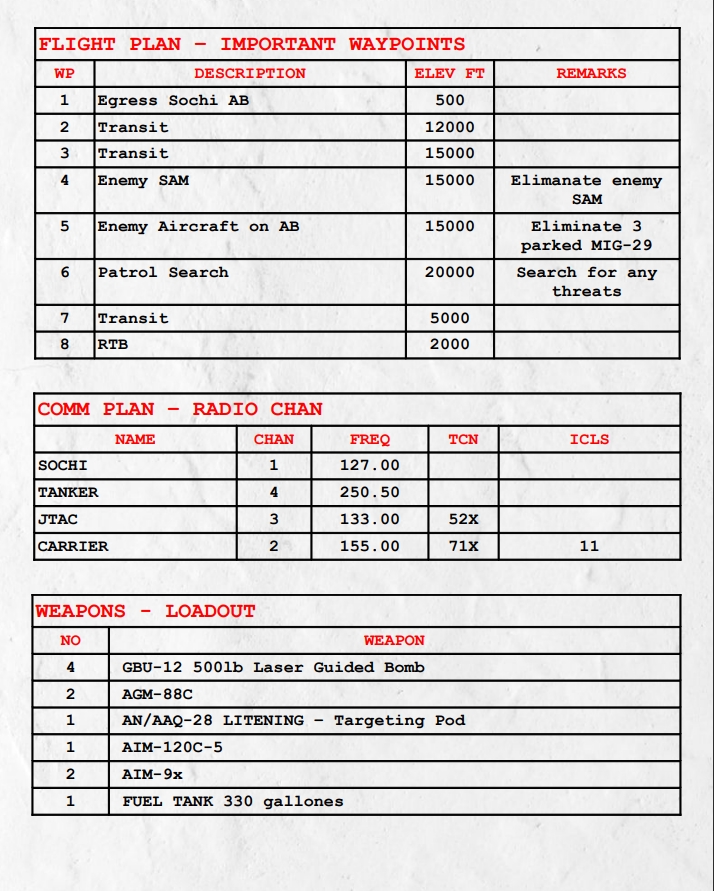 Typ - Einzelspielermission
Autor - daemon1808
This is the Area18 STAND ALONE Daily Mission, including slots for the AH-64D Apache.
UNLIKE A.R.E.A 18 CAMPAIGN, NO INSTALATION IS REQUIRED. 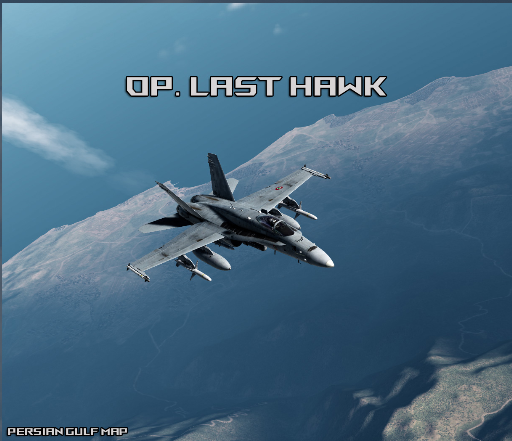 Premise:
In this mission you will be able to decide which aircraft to fly, you can choose between F-18, F-16 and A-10 II. You will find a pair available for each plane, choose single or multiplayer.

Briefing:
Gentlemen, the situation is quite delicate. A SpecOps team was shot down while aboard a CH-47 flying over the small town of Seerik. We have survived, we have established radio contact with them, and our job is to provide them with adequate air coverage. The enemy has located the crash site and is sending troops to that area. This whole area has been under attack for several weeks and for this reason the enemy will not take long to reach our SpecOps.
Our task is to quickly identify an artillery position that is about to open fire on our soldiers. When we are on site it is the top priority.
Pay attention to the communications from the special forces, if they are able to communicate the coordinates of the position of the artillery in real time to facilitate the
Tags: F-18 hornet, f-16, Gulf map, Strike mission, Carrier Operations, A-10-C II, battle, bombing
Download Details
DCS: World 2.7
F/A-18C Hornet