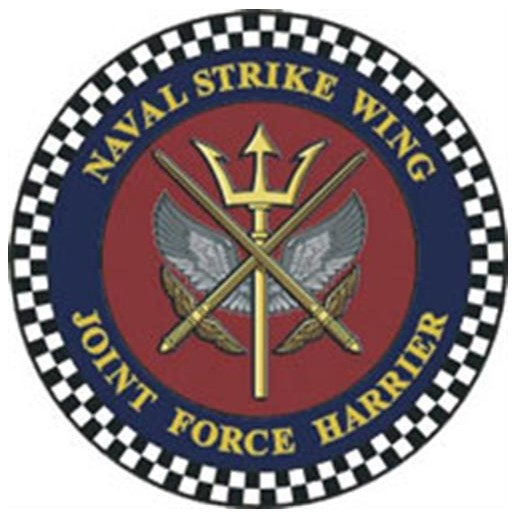 Typ - Anstrich
Autor - lowlevelRAF
Fictional repaints of the Harrier GR7/7A/9 of Joint Force Harrier, made of up of aircraft and squadrons from RAF and the Fleet Arm Air - Royal Navy. These are from around early 2009, when JFH was at fully strength with four frontline units at RAF Cottesmore and the OCU at nearby RAF Wittering.<br />
<br />
These four repaints represent the Naval Strike Wing element of JFH, jets with markings from 800 NAS and 801 NAS. Pilots also have correct patches on the flying suits.<br />
<br />
For the Razbam AV-8B NA module.