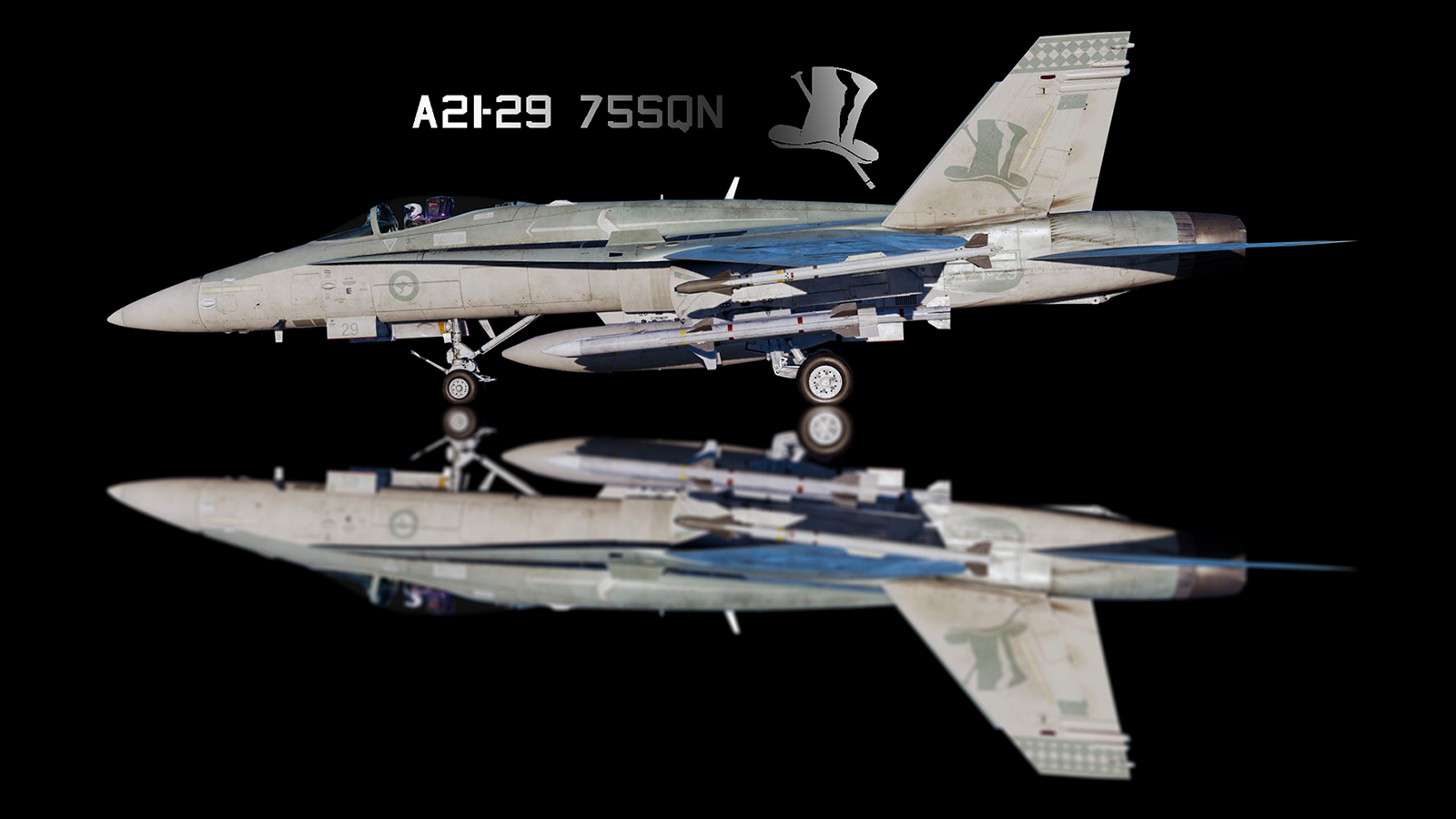 Typ - Anstrich
Autor - tehaviata
In November 1998 the New Zealand Government made the decision to lease 28 F-16 A/Bs to replace the A-4K Skyhawks of 2 and 75 Squadron.
However, with a subsequent change in Government, in early 2000 a decision was made to cancel the lease, and further disband New Zealand's Air Combat Wing in December 2001.

This livery represents 90-0946, which was assigned the RNZAF S/N NZ6525.
It is sporting the most likely scheme based off my research, and the fact that the RNZAF had made the decision to retain the existing Pakistan Air Force scheme and apply RNZAF decals as required on delivery.

90-0946 went on to serve with the US Navies' NSAWC/NAWDC as bort number 55 where it initial wore the base scheme as shown but with USN decals. Bort 55 is still active with the NAWDC to this day.