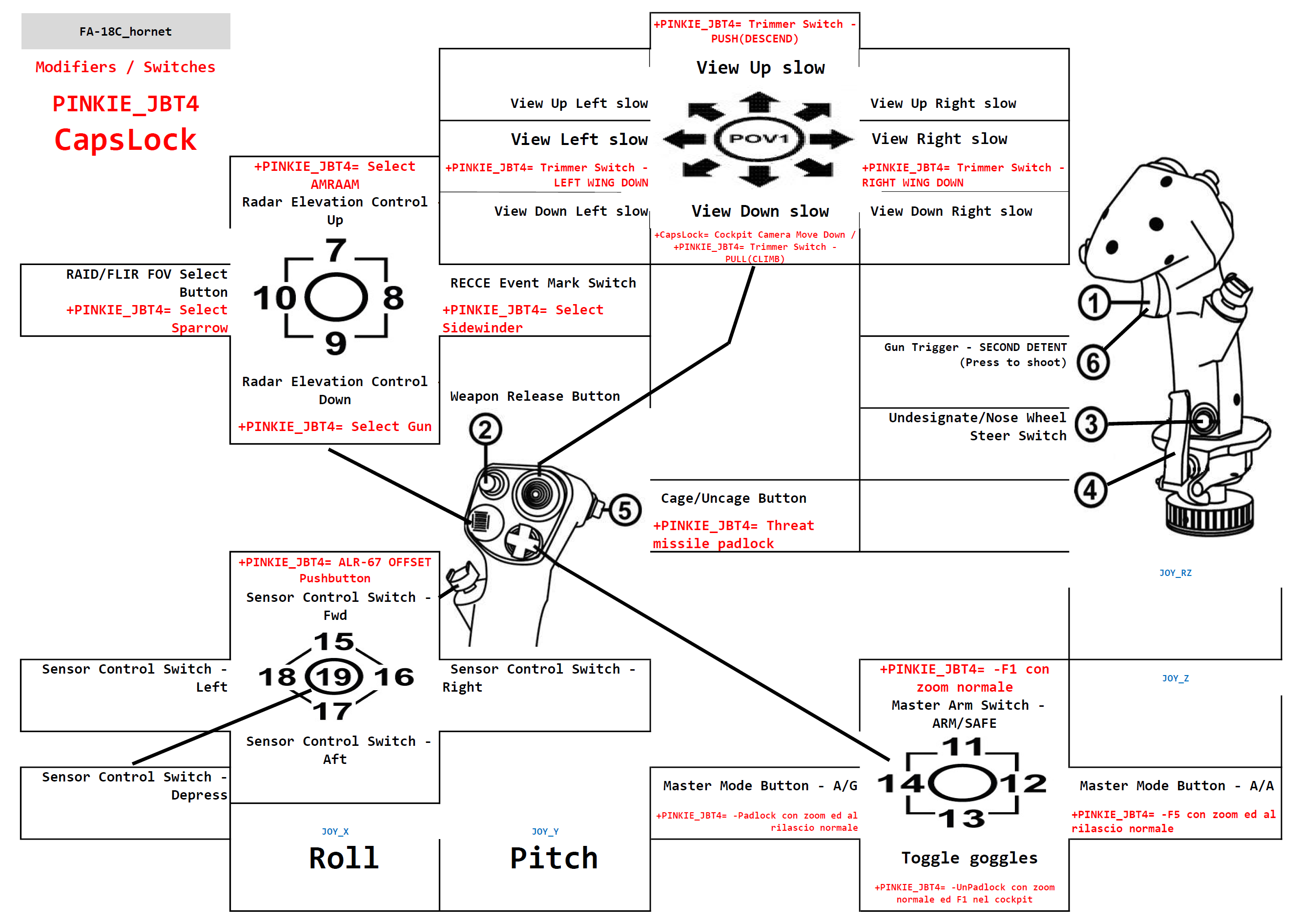 From HTML list of profile commands to graphics! From Thrustmaster Hotas Warthog or Keyboard. It requires Microsoft Excel.

Typ - Tool
Autor - Sorbus
Script file that enables mission makers to interact with the scripting engine through map markers during a running mission. Basically Zeus but for DCS.

The issue is known by Heatblur, as discussed here: https://forums.eagle.ru/showthread.php?t=253004

This mod gives the F-14B the same AIM-7M as the F/A-18C and other planes in DCS using this missile.
The only modification I made was removing the LOFT function, which is not relevant in the Tomcat.

Two ways of installing the mod:

- With JSGME (recommended): the usual way.
- Manually: go to your \CoreMods\aircraft\F14\Entry folder, save a backup of the Weapons.lua and replace the original file with the one in the present archive.

Typ - Mod
Autor - F0GxLiGhT
This mod brings BVR of DCS to a whole new era, more balanced! More advanced! And most of all more fun on the weapon choice you get to pick,

List of the Aircrafts that has been modified with this mod:

List of armament and missiles that has been added to to the aircrafts:

Typ - Mod
Autor - SLAYER O MATICK
A simple JSGME Ready mod that changes the information displayed with Labels turned on as to not feel too "Gamey" or "Cheaty" for those of you who would still like to use Labels anyway.
Tags: Labels, .lua, JSGME, Better Labels
Download Details
A-10C Warthog

Typ - Eingabeprofil
Autor - winston.smiddy
Clean, ergonomic, and simple. The way HOTAS should be.