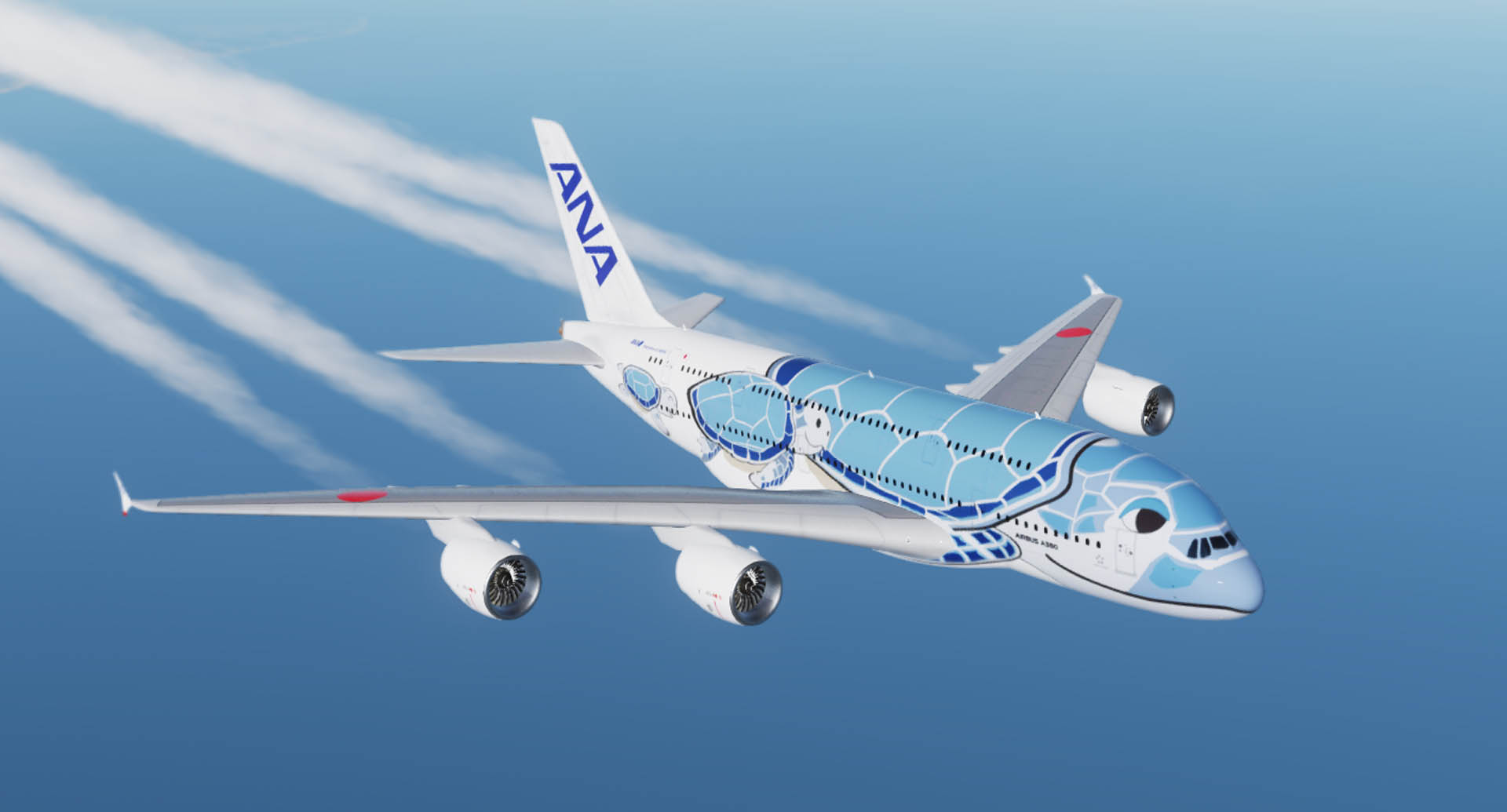 For more info on the Civilian Aircraft Mod visit: https://forums.eagle.ru/showpost.php?p=3268436&postcount=89

In 2019, the three Airbus A380-800 aircraft will be delivered painted in three different ANA Flying Honu liveries (Honu meaning sea turtle in Japanese). The first one of them was delivered on 20 March 2019, at the Airbus Delivery Center in Toulouse, followed by a direct non-stop flight from Toulouse-Blagnac Airport (IATA:TLS) to Narita International Airport (IATA:NRT) in Tokyo. (wikipedia)

There are some mistakes on textures (problem with model :( )
Download Details
DCS: World 2.5
Sonstige 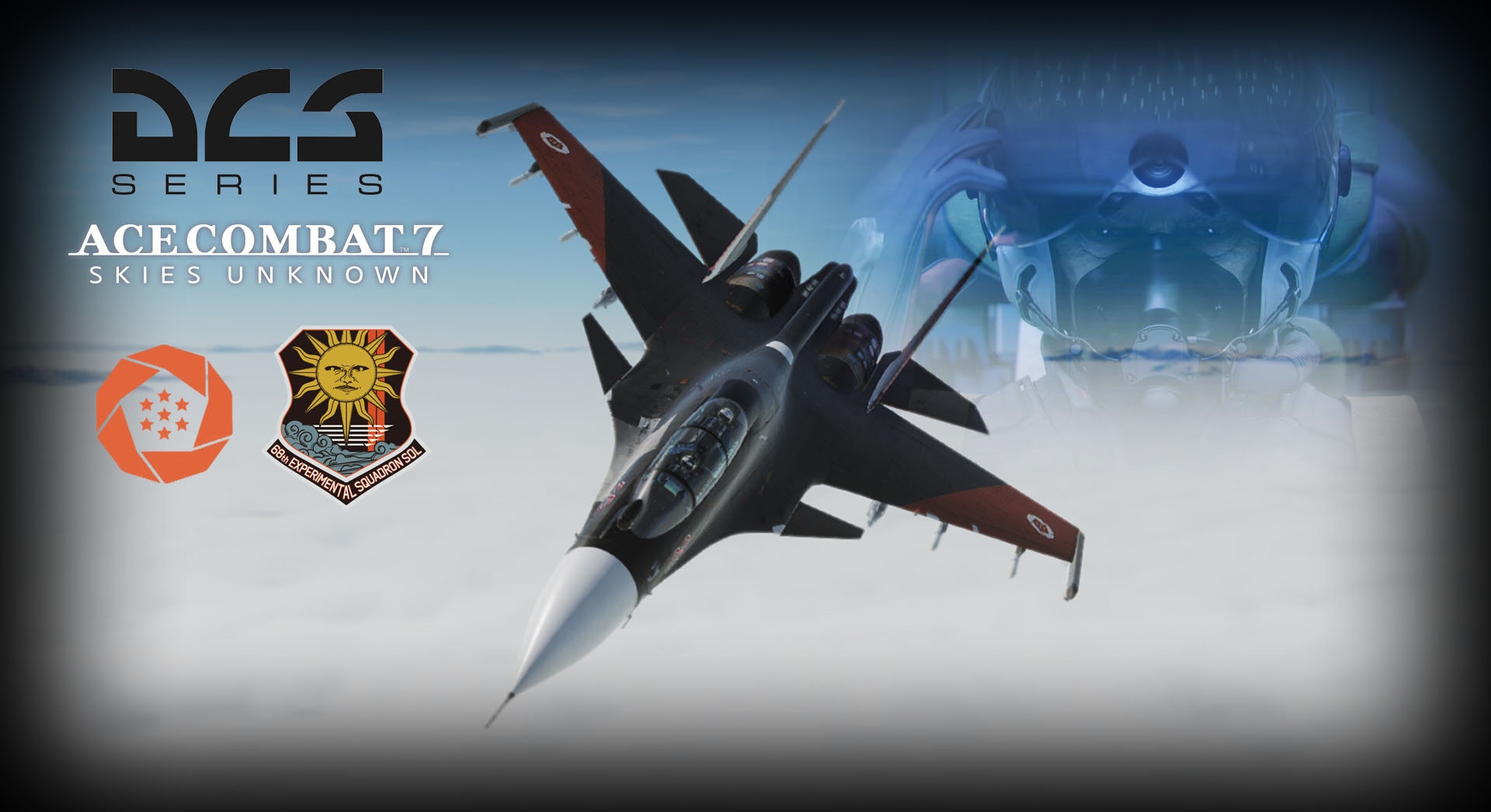 To have more information about this mod, I invit to look on forum 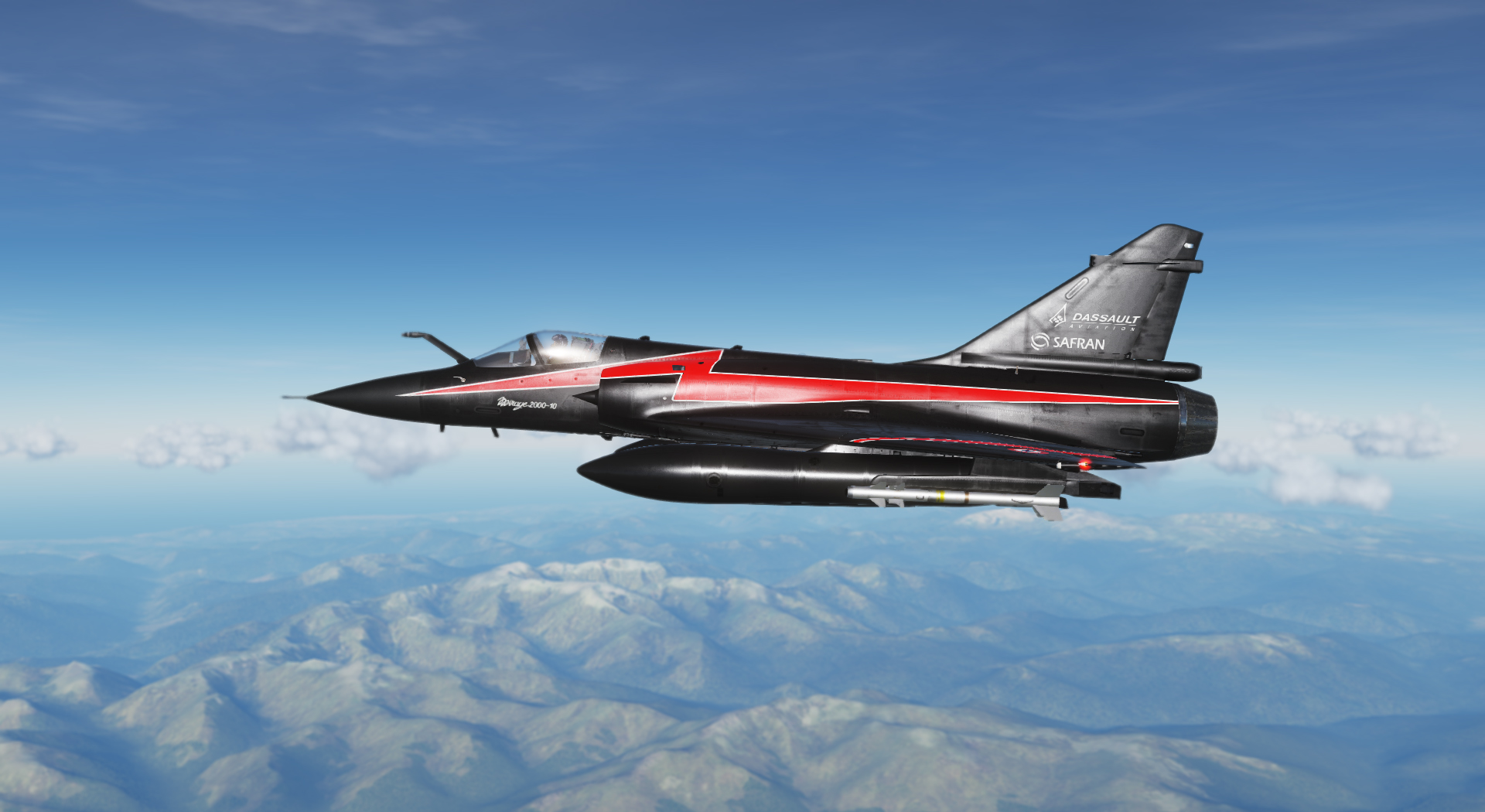 Copy and paste to :
DCSWorld\CoreMods\aircraft\M-2000C\Liveries\M-2000C


I don't finish the Helmet, not perfet :( 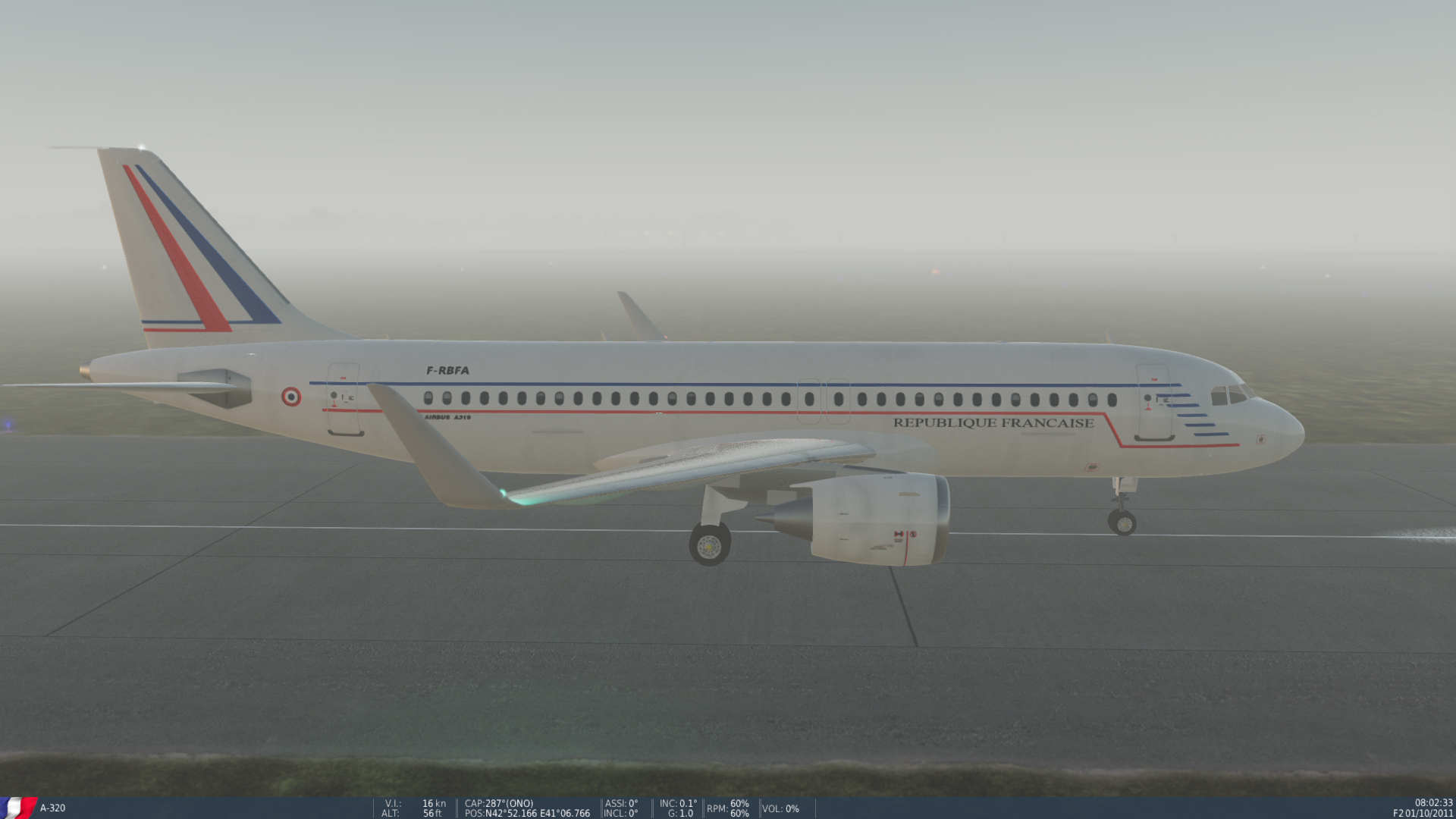 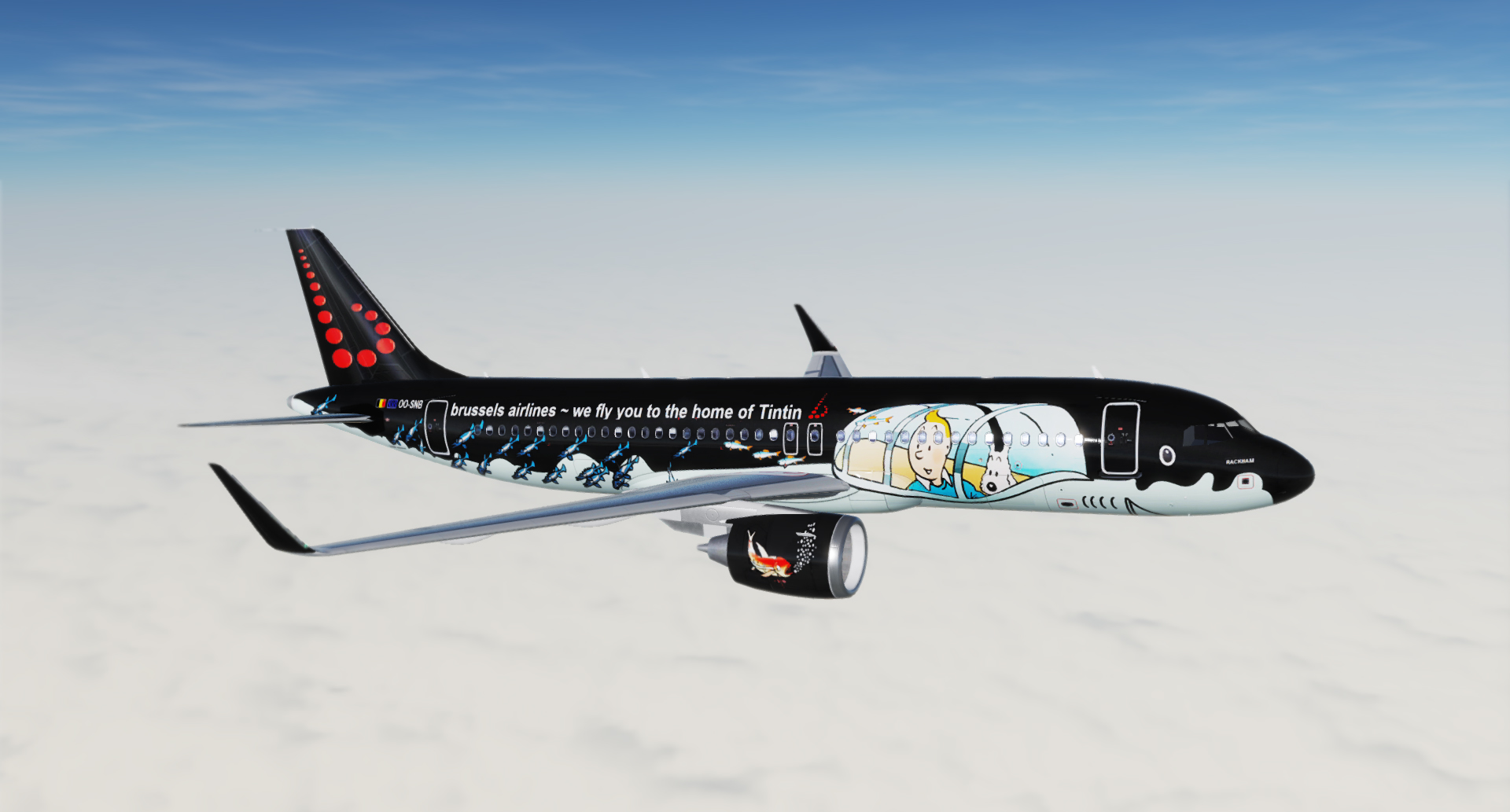 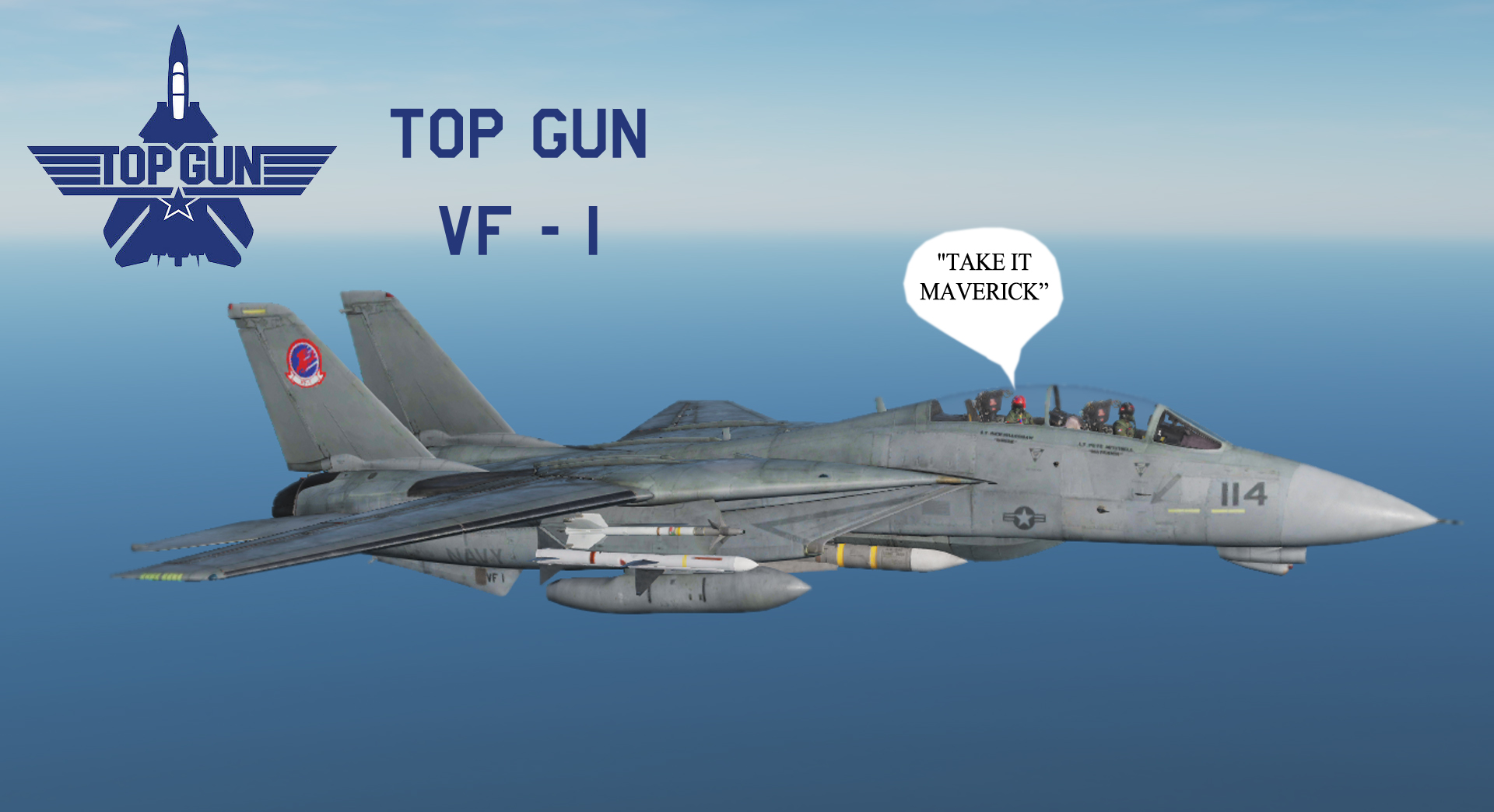 Typ - Anstrich
Autor - Voltrock
Magical top gun, i ve not many information about texture of this plane and maybe it ll need to have more correction.

To work perfectly, u need to download and copy past different helmet from : 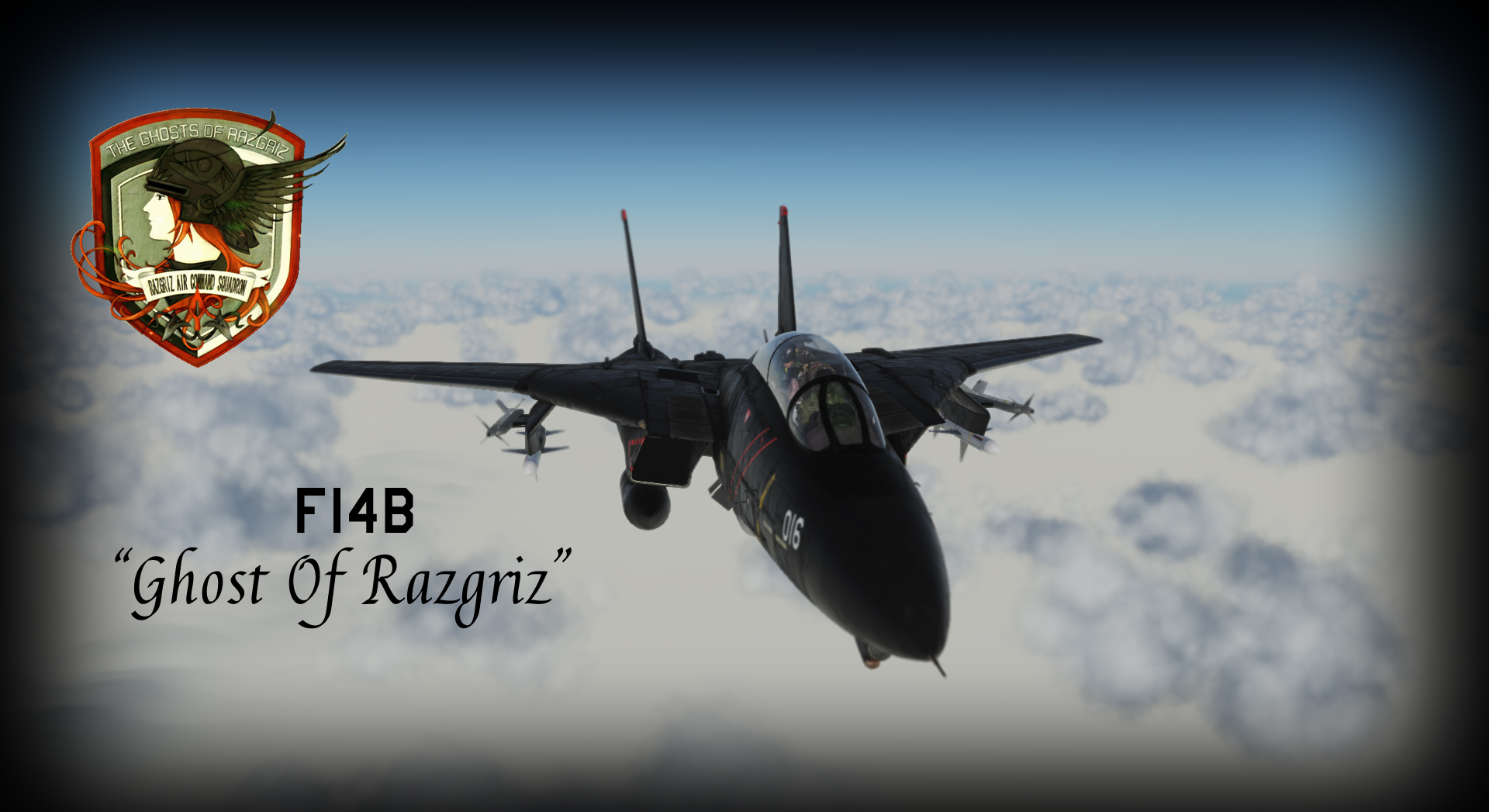