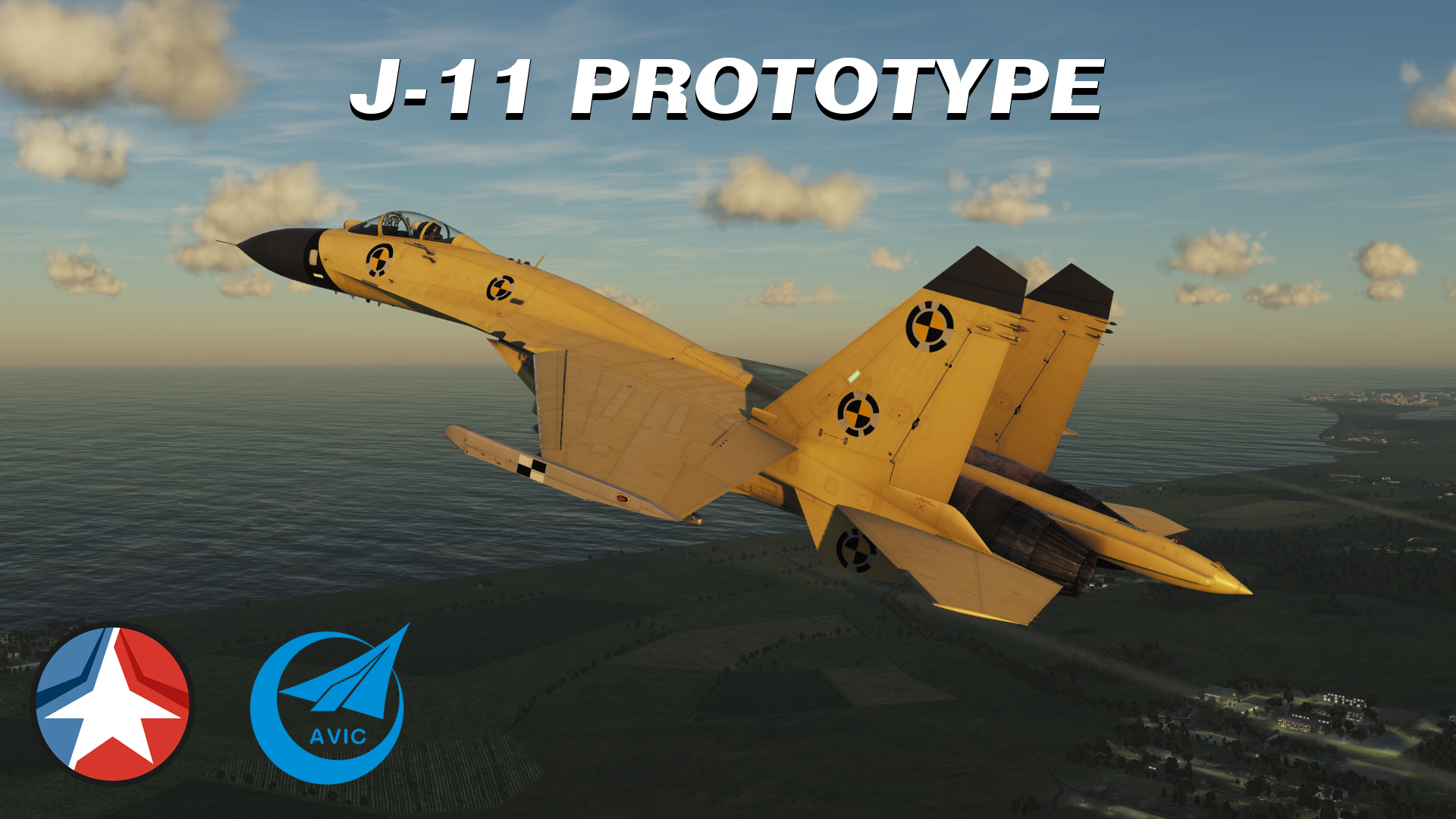 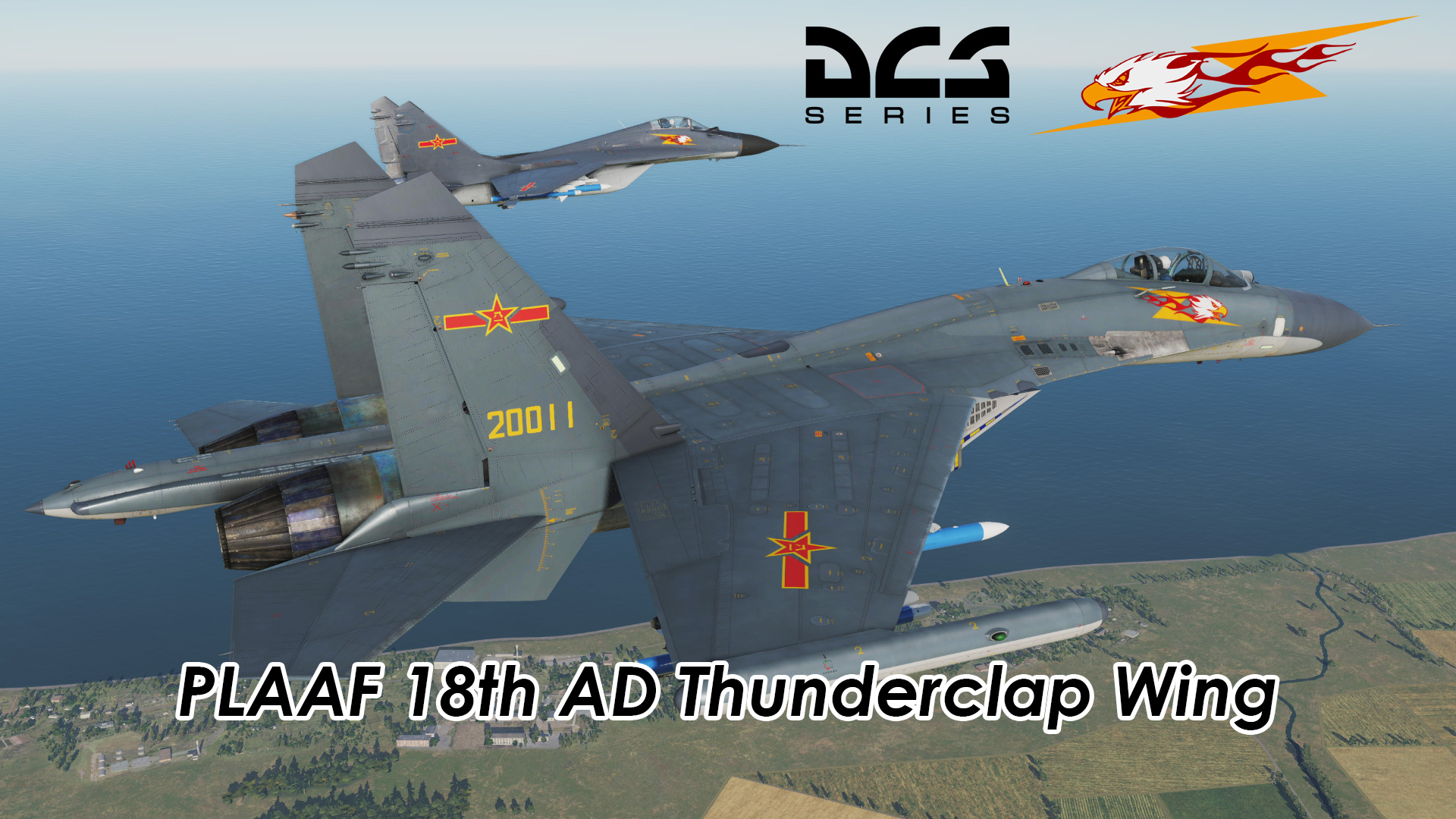 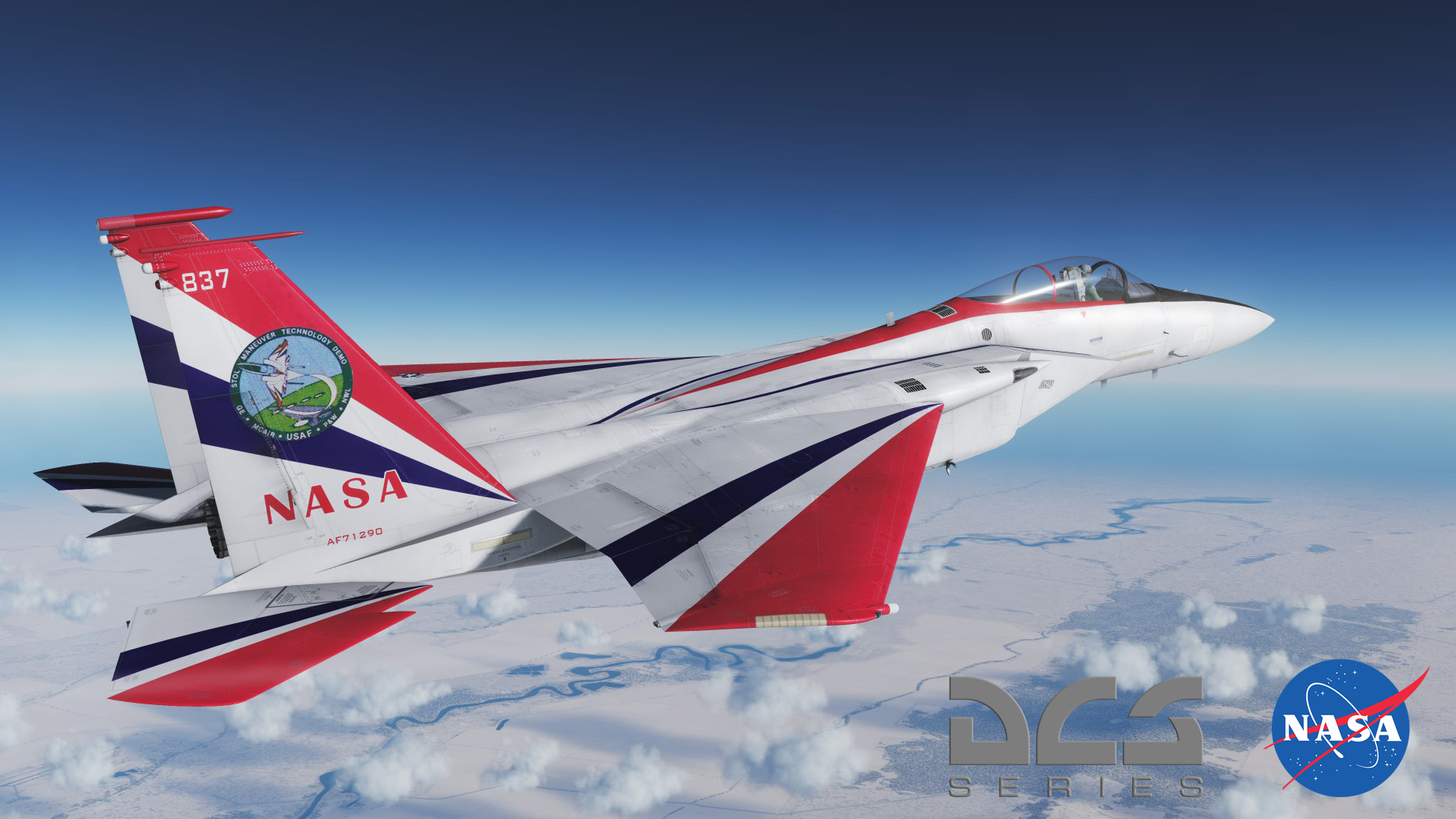 Typ - Anstrich
Autor - PolarisTrace
The McDonnell Douglas F-15 STOL/MTD (Short Takeoff and Landing/Maneuver Technology Demonstrator) is a modified F-15 Eagle. Developed as a technology demonstrator, the F-15 STOL/MTD carried out research for studying the effects of thrust vectoring and enhanced maneuverability. The aircraft used for the project was pre-production TF-15A (F-15B) No. 1 (USAF S/N 71-0290), the first two-seat F-15 Eagle built by McDonnell Douglas (out of 2 prototypes[2]), the sixth F-15 off the assembly line, and was the oldest F-15 flying up to its retirement. It was also used as the avionics testbed for the F-15E Strike Eagle program.[3] The plane was on loan to NASA from the United States Air Force.
This same aircraft would later be used in the F-15 ACTIVE (Advanced Control Technology for Integrated Vehicles) from 1993–1999, and later in the Intelligent Flight Control System programs from 1999 to 2008.
While with NASA, the aircraft's tail number was 837; for the Quiet Spike program and Research Testbed
Tags: F-15C, nasa
Download Details
Vorherige 1 Nächste
FOLLOW US