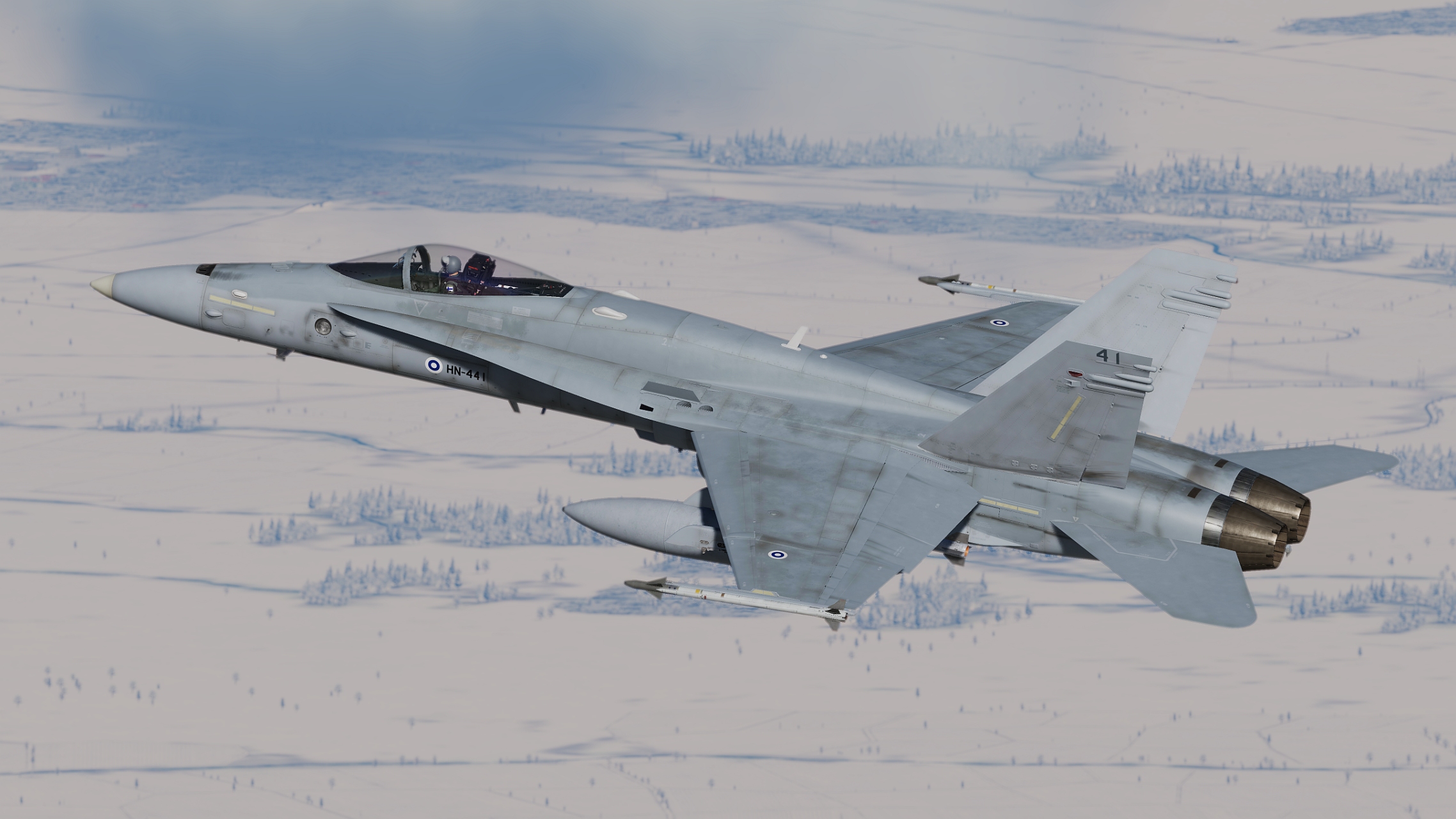 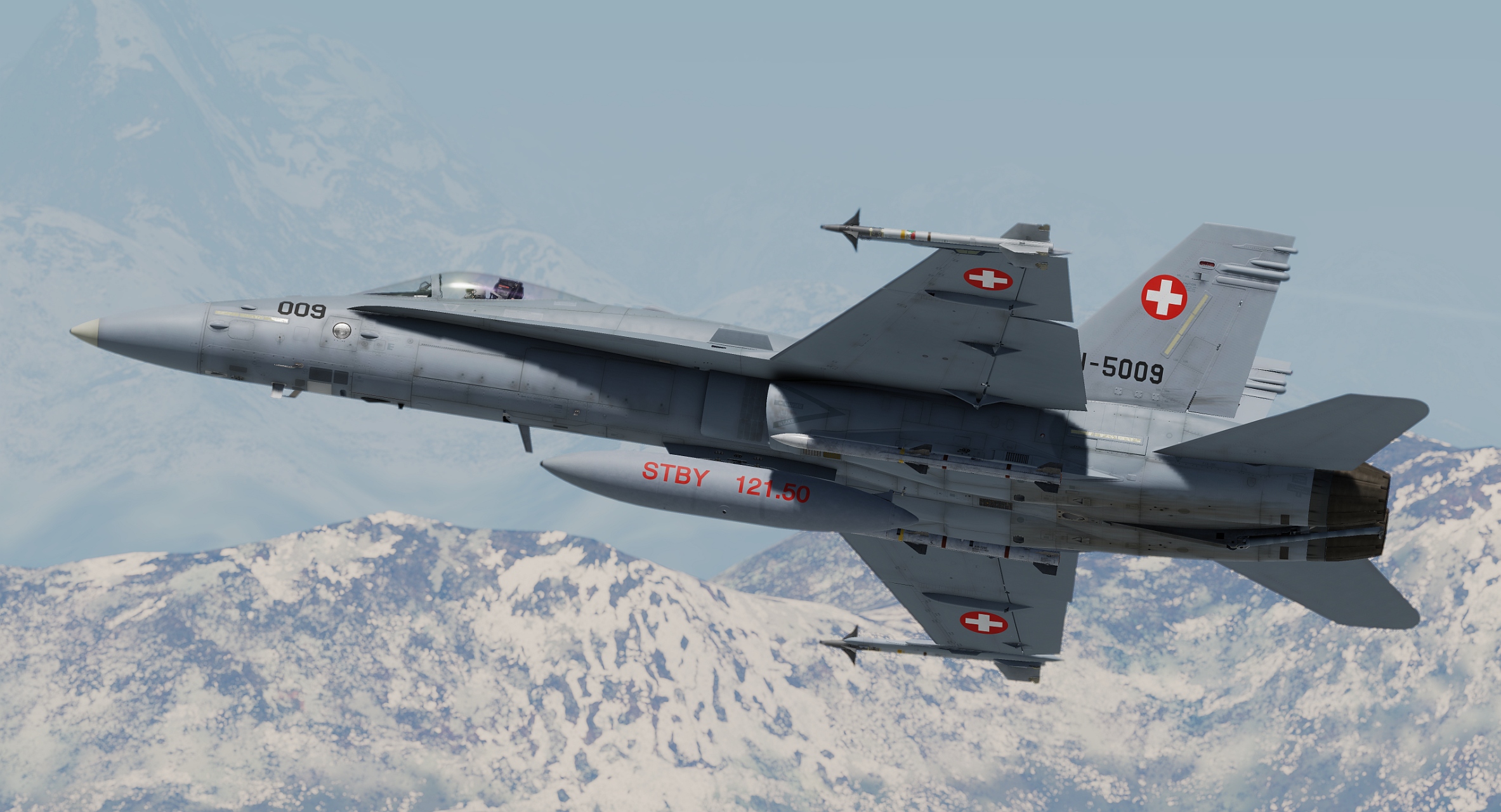 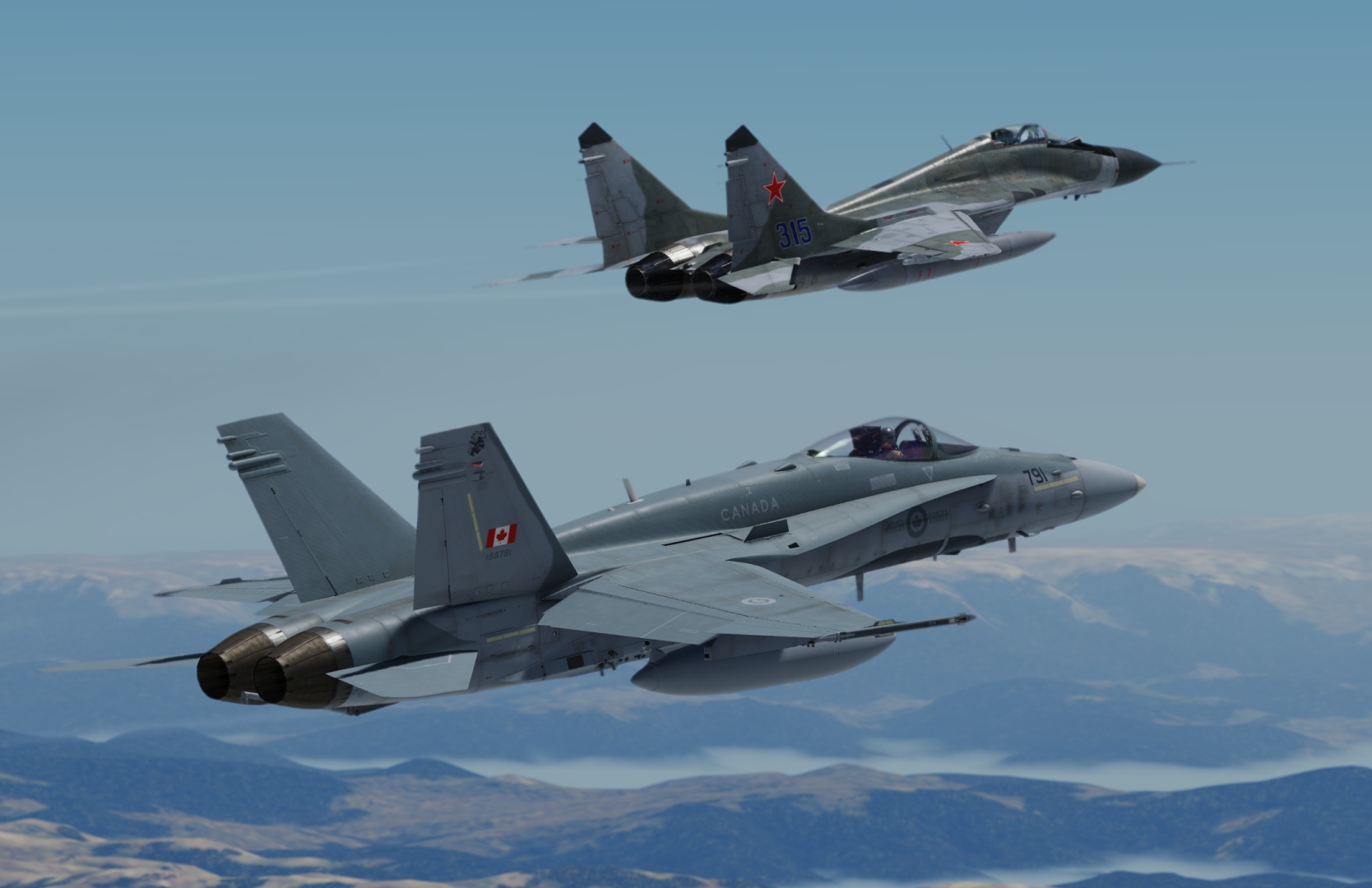 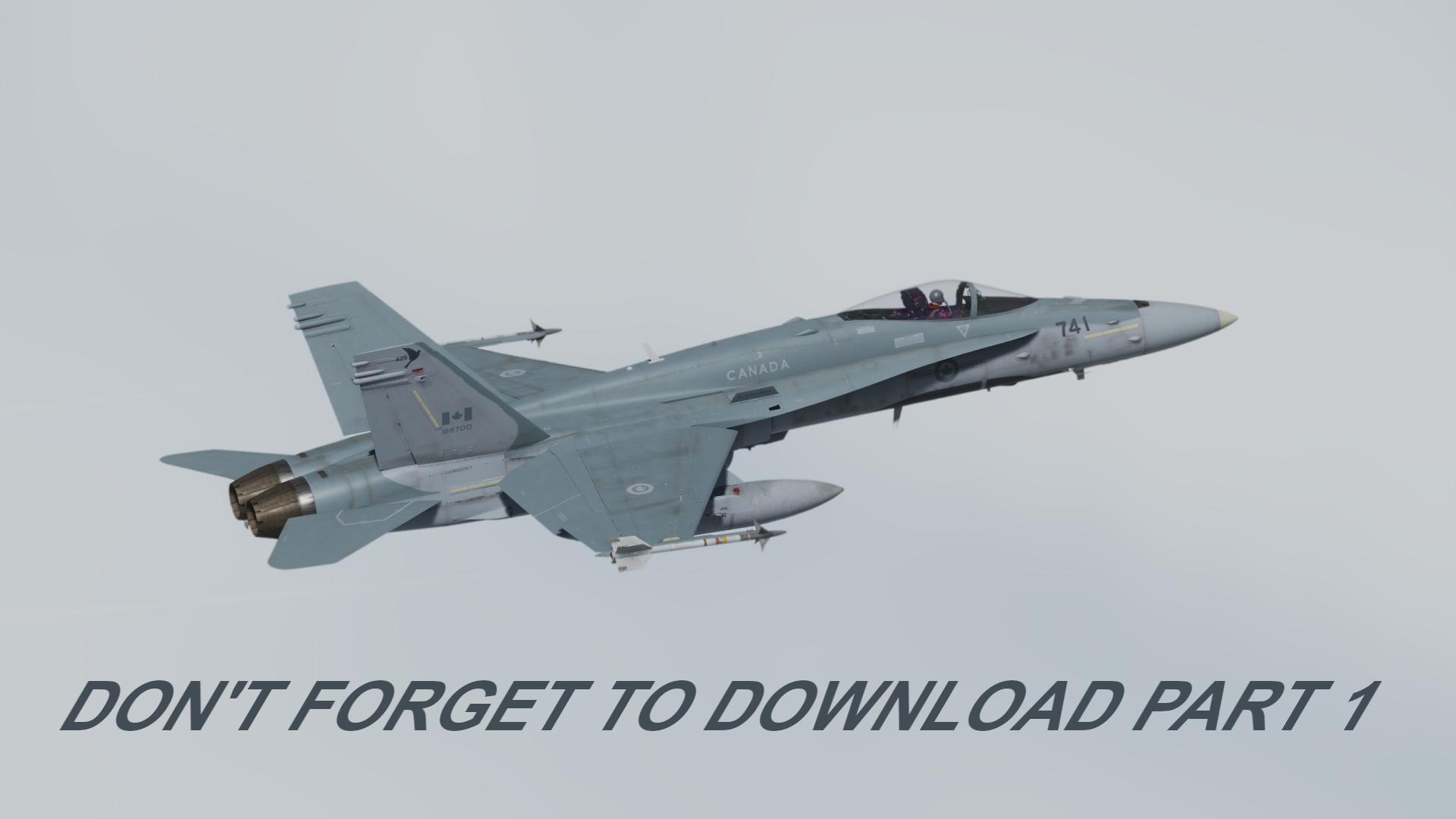 421 and 439 have special "Check Six" markings in Arabic painted on the LEX fences upon deployment to Doha, Qatar during Desert Storm. 416 and 439 were part of a task group called the Desert Cats.

441 was the only squadron whose references showed they had black walkways rather than the grey normally seen on Canadian Hornets.
Download Details
DCS: World 2.5
F/A-18C Hornet 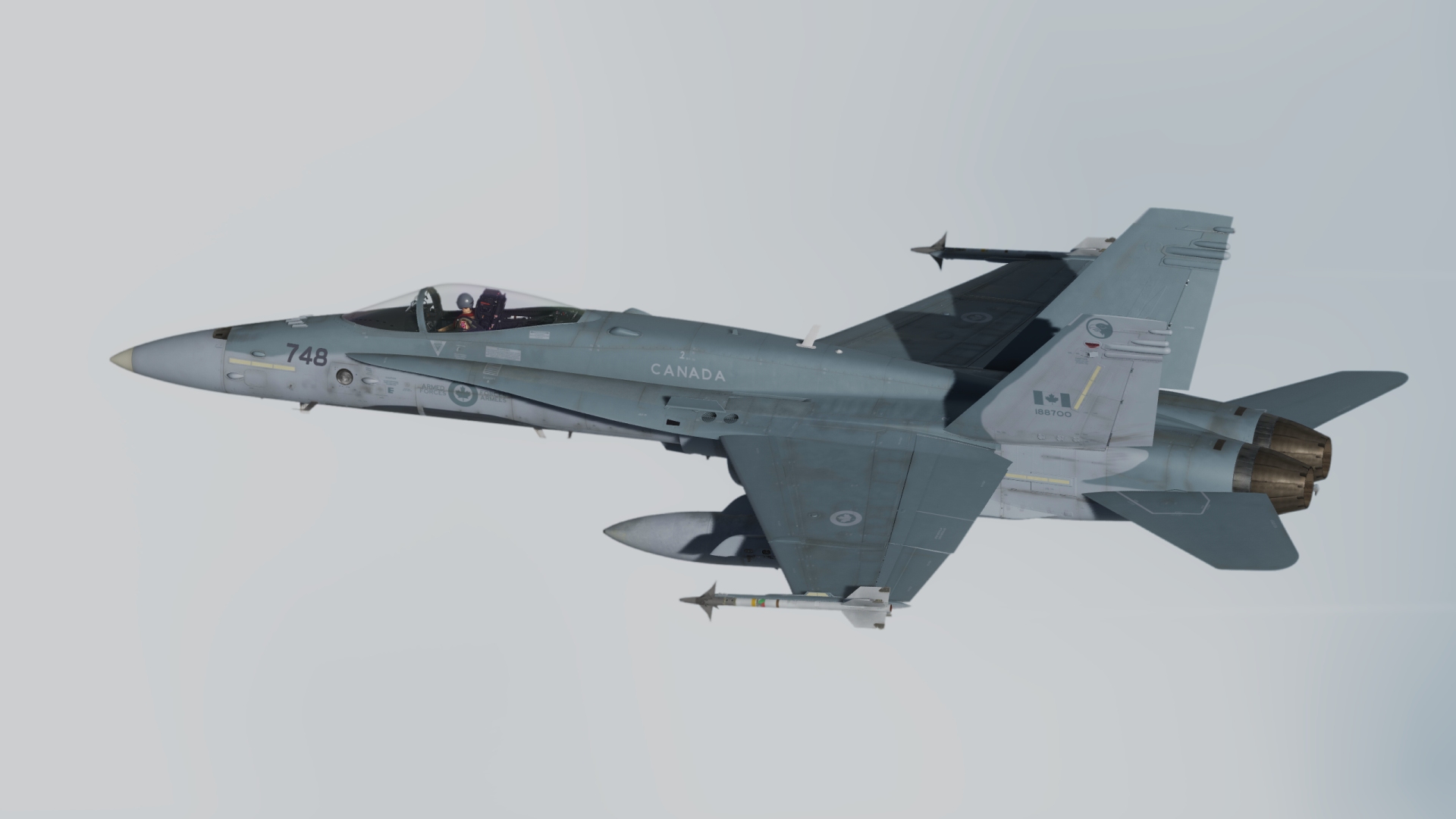 The overall pattern was different and standardized in comparison to the modern versions.
Included in part 1 is 409, 410 and 416 Squadrons.

416 Squadron has special "Check Six" marking on the LEX fences in Cyrillic, painted on prior to Desert Storm. These markings were painted on after chasing USSR Bears over Northern Canada.
Tags: RCAF Symmetrical CF-18
Download Details
DCS: World 2.5
F-86F Sabre 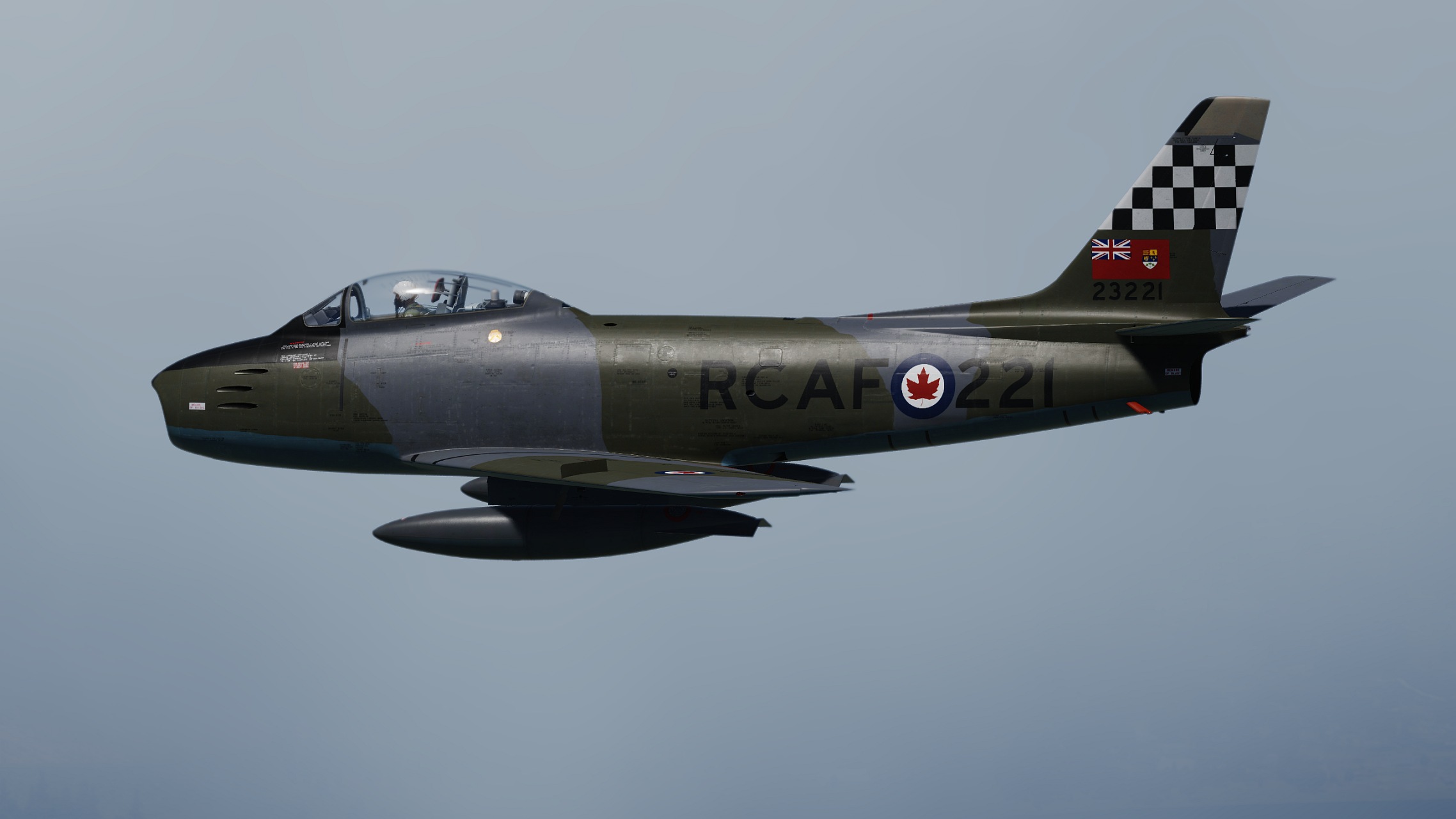 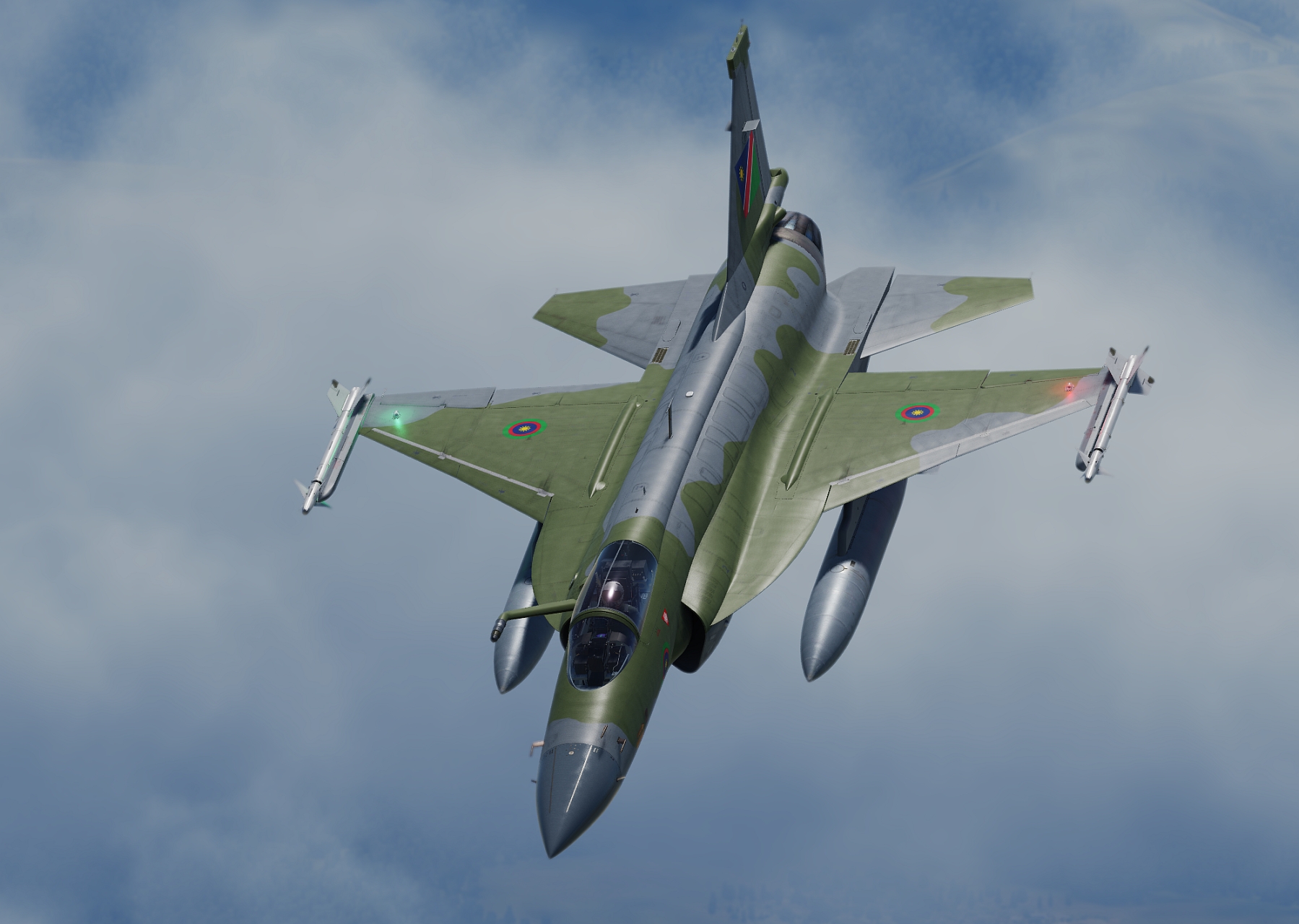 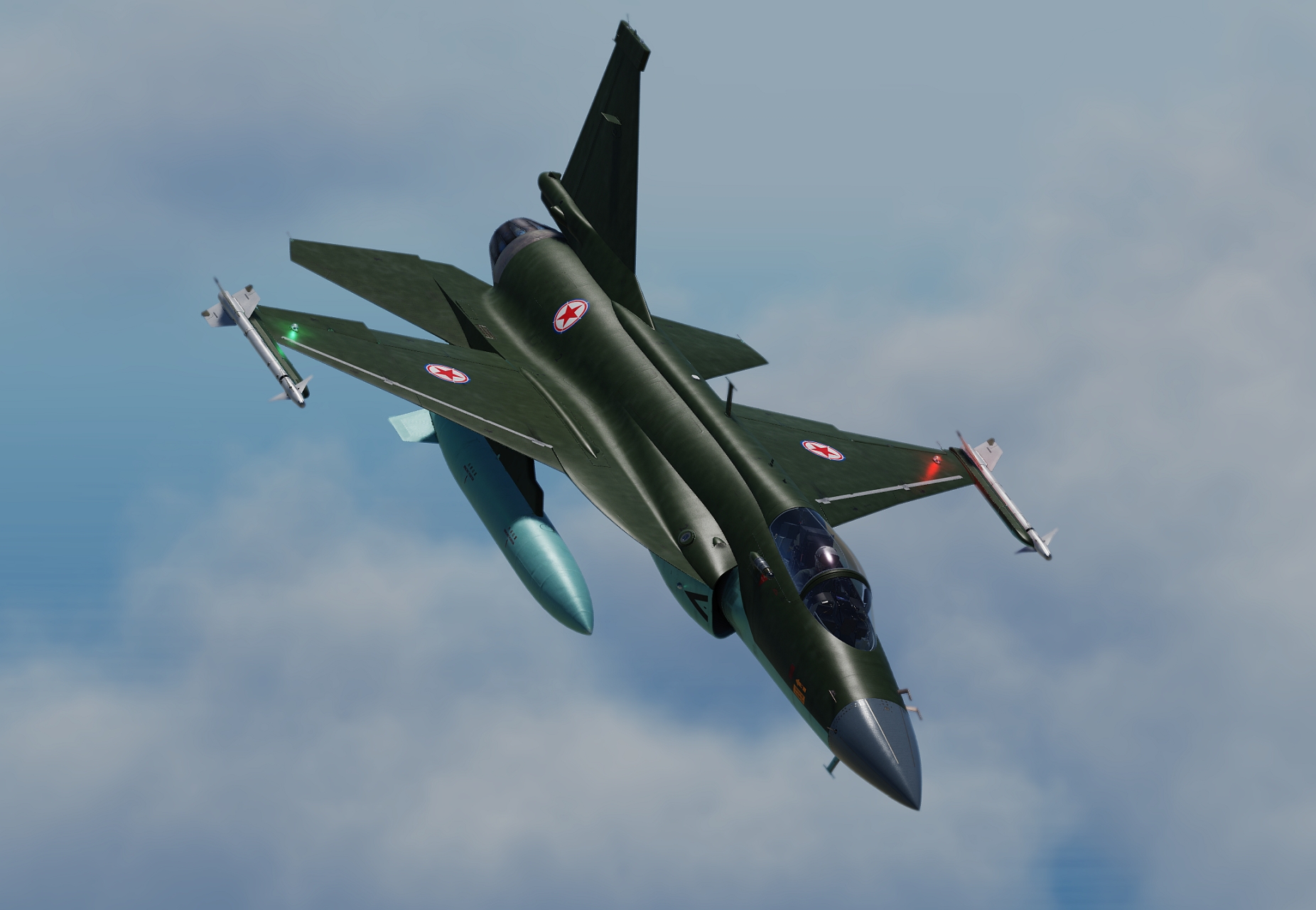 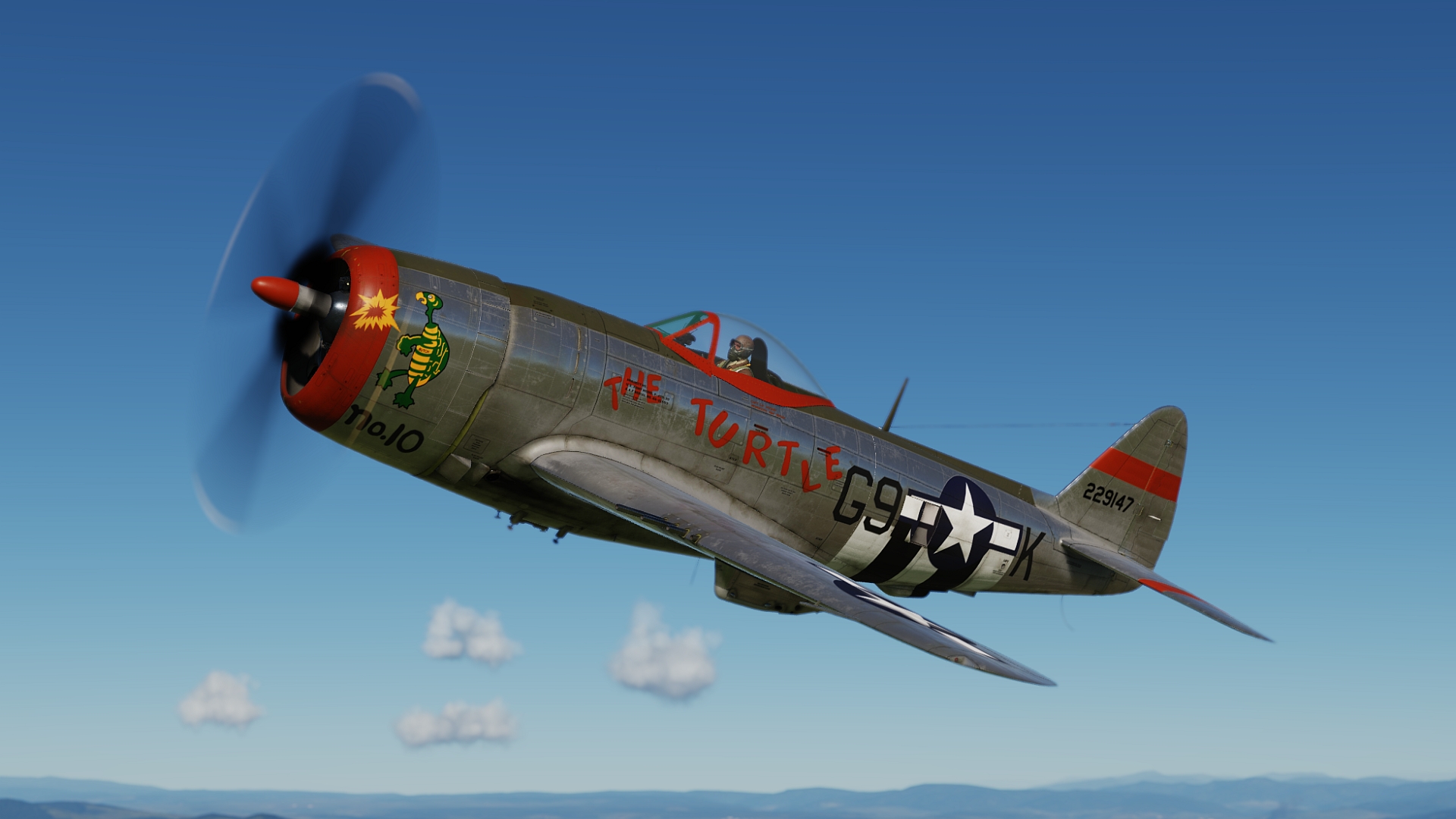