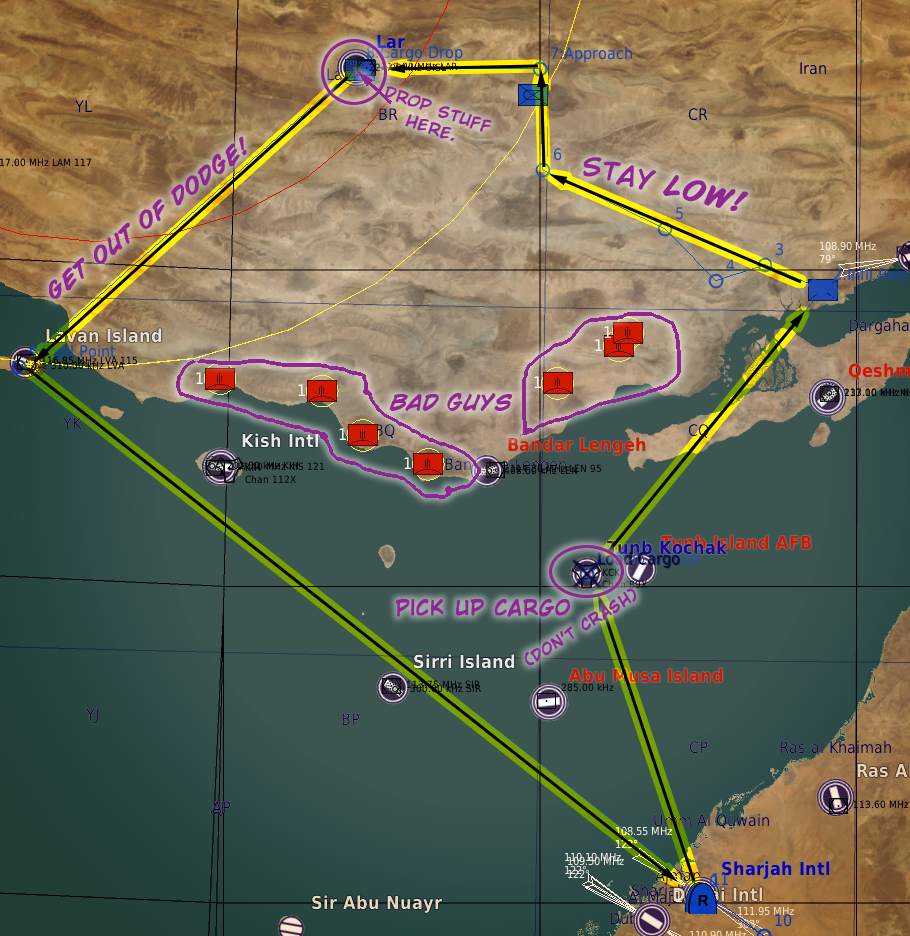 Typ - Einzelspielermission
Autor - OliveBranchDCS
Take the role of a smuggler, as you bring forbidden materials into Iran. Keep your C-130 low through mountainous terrain to avoid detection. 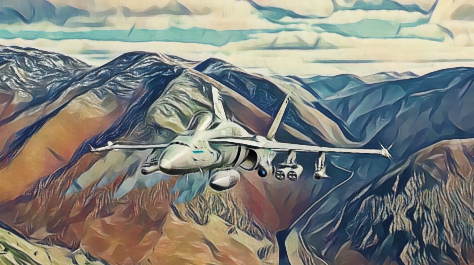 Typ - Kampagne
Autor - PhoenixSims
Autumn 1991: Following the breakup of the Soviet Union, Georgia has joined NATO for
protection against any future Russian aggression. Meanwhile to the north of the Georgian
capital, Chechnya is at war. Unsatisfied with merely gaining independence, Chechen militants
seized on Russia’s disarray and have violently expanded their borders westward towards the
Black Sea with little opposition. Sympathetic to their fellow Muslims, Iran has deployed a small
contingent of volunteer forces to the region in hopes of deterring a Russian counter offensive
and mediating a peace deal. After joining NATO Georgia has sought to procure new Western
fighter jets to replace their aging fleet of MiG-21s. You play as “Walker” and “Stone,” two USMC
Hornet pilots that were selected to demonstrate the capabilities of the F/A-18C to the Georgian
Air Force.

Typ - Anstrich
Autor - JG1 Vonrd
This Polish Air Force MiG-21PFM flew with the Tenth Fighter Interceptor Regiment and was charged with the defense of Warsaw. The aircraft is painted as an example of the Polish MiG-21s that participated in North Atlantic Treaty Organization (NATO) Tiger Meet 2018 in Poland, at the 31st Tactical Air Base in Poznan-Krzesiny. 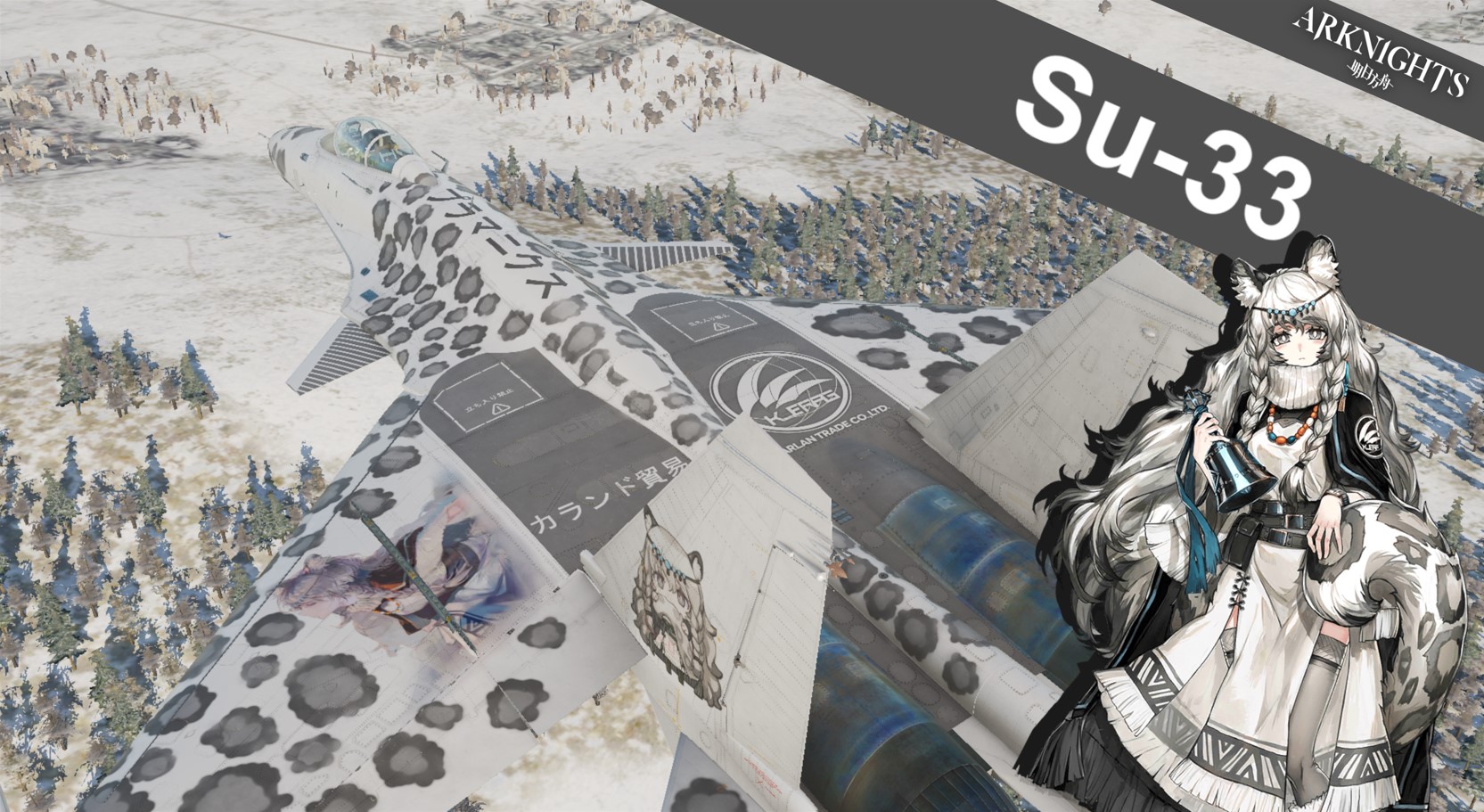 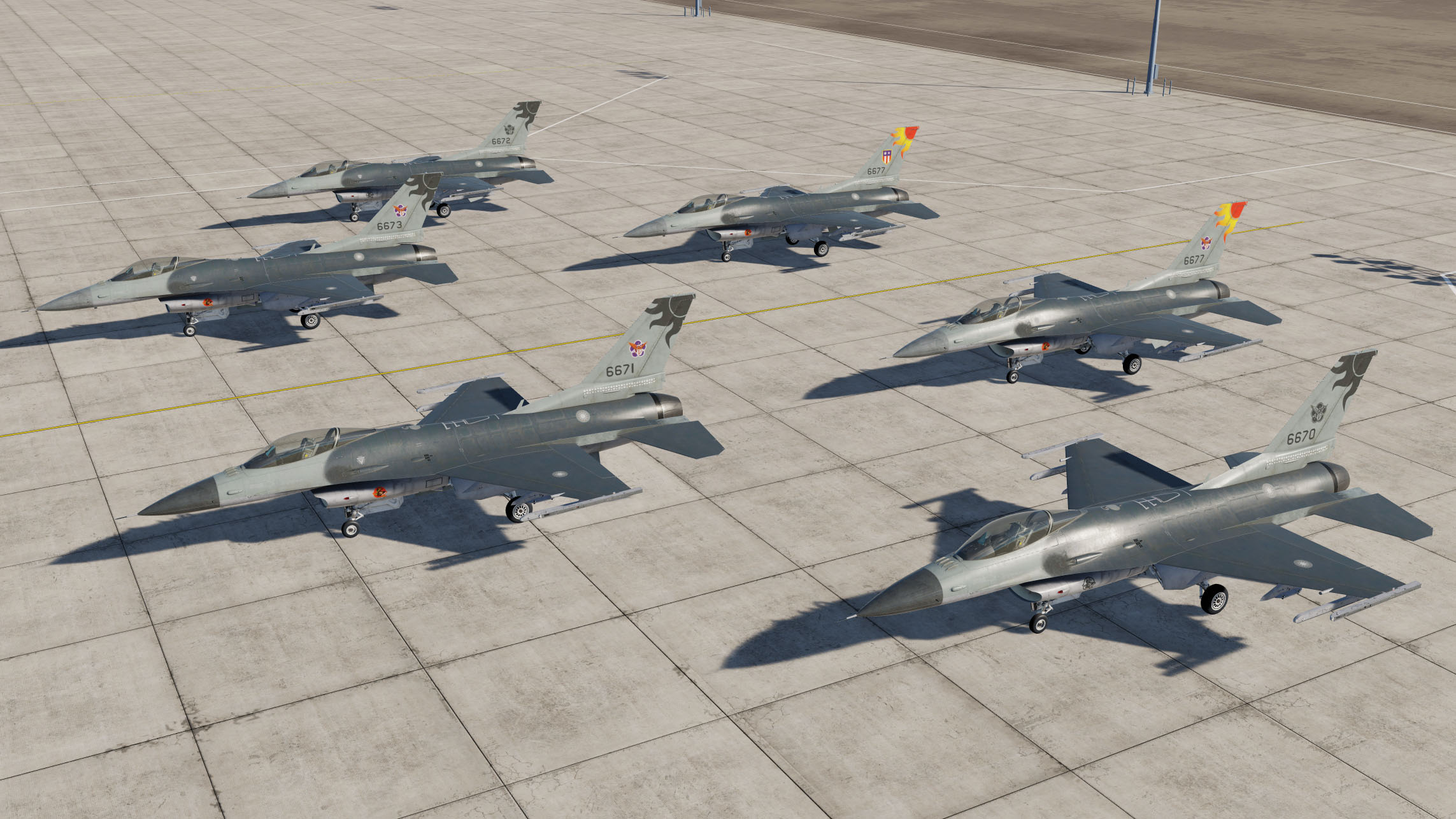 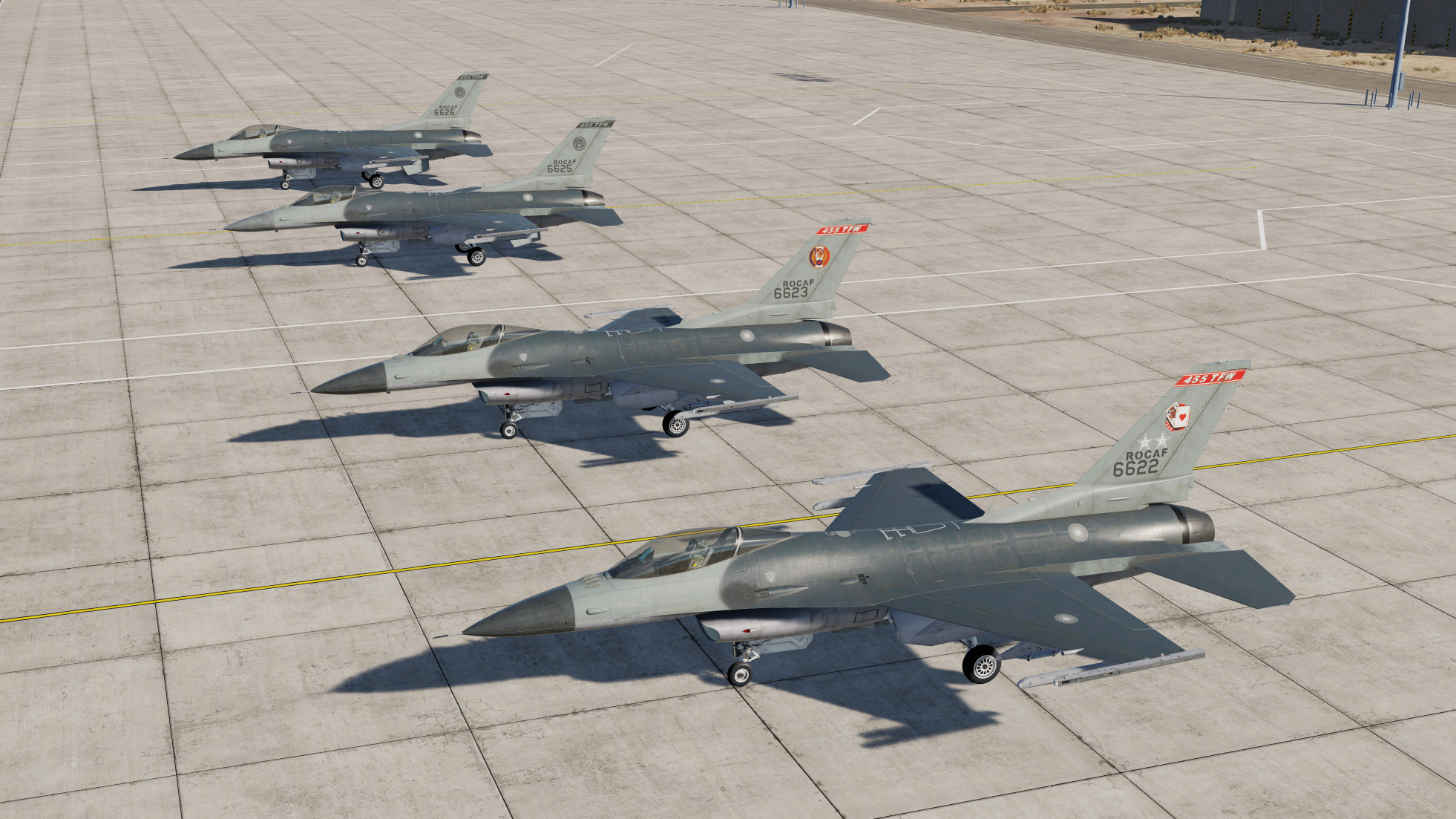 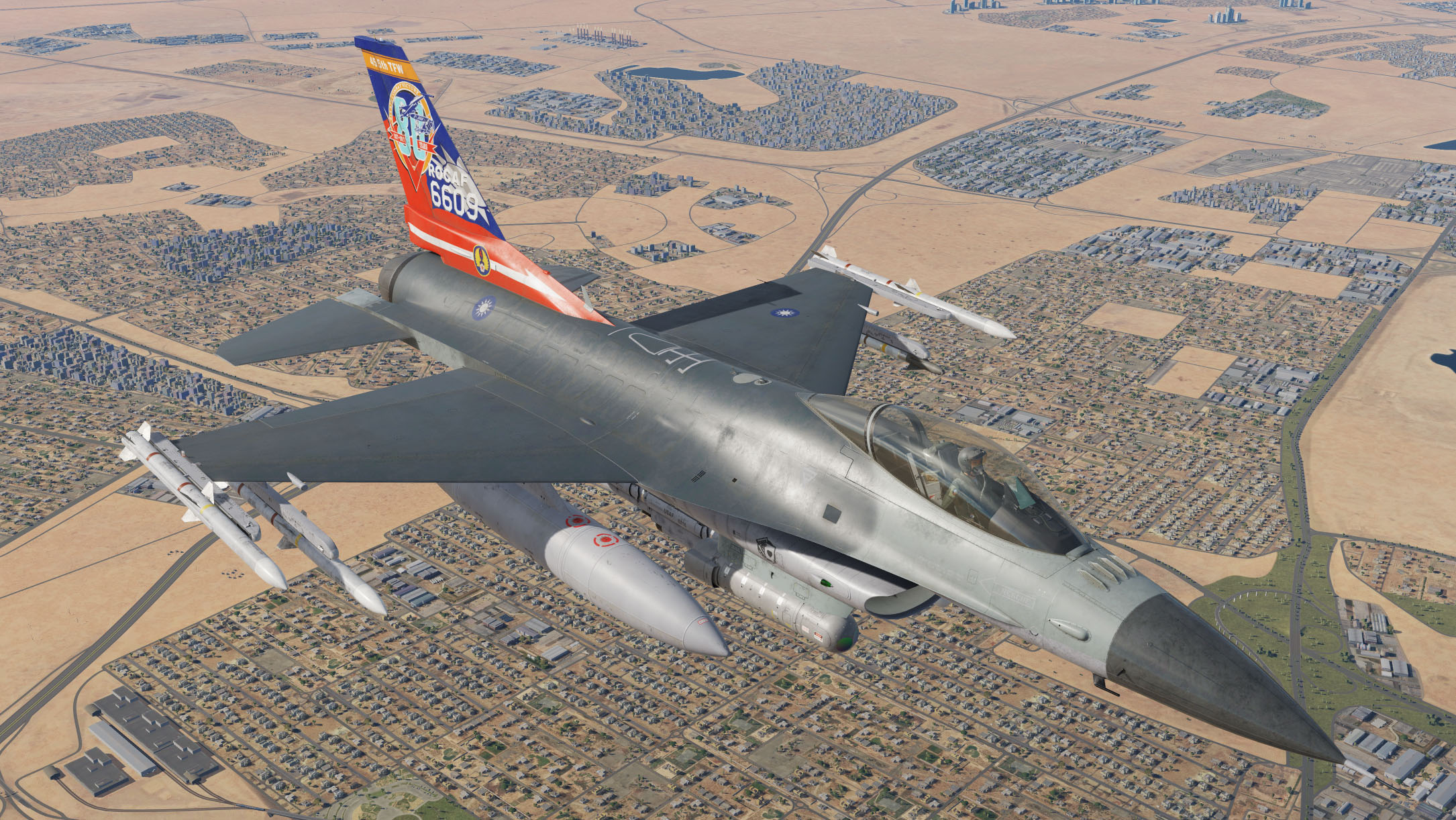