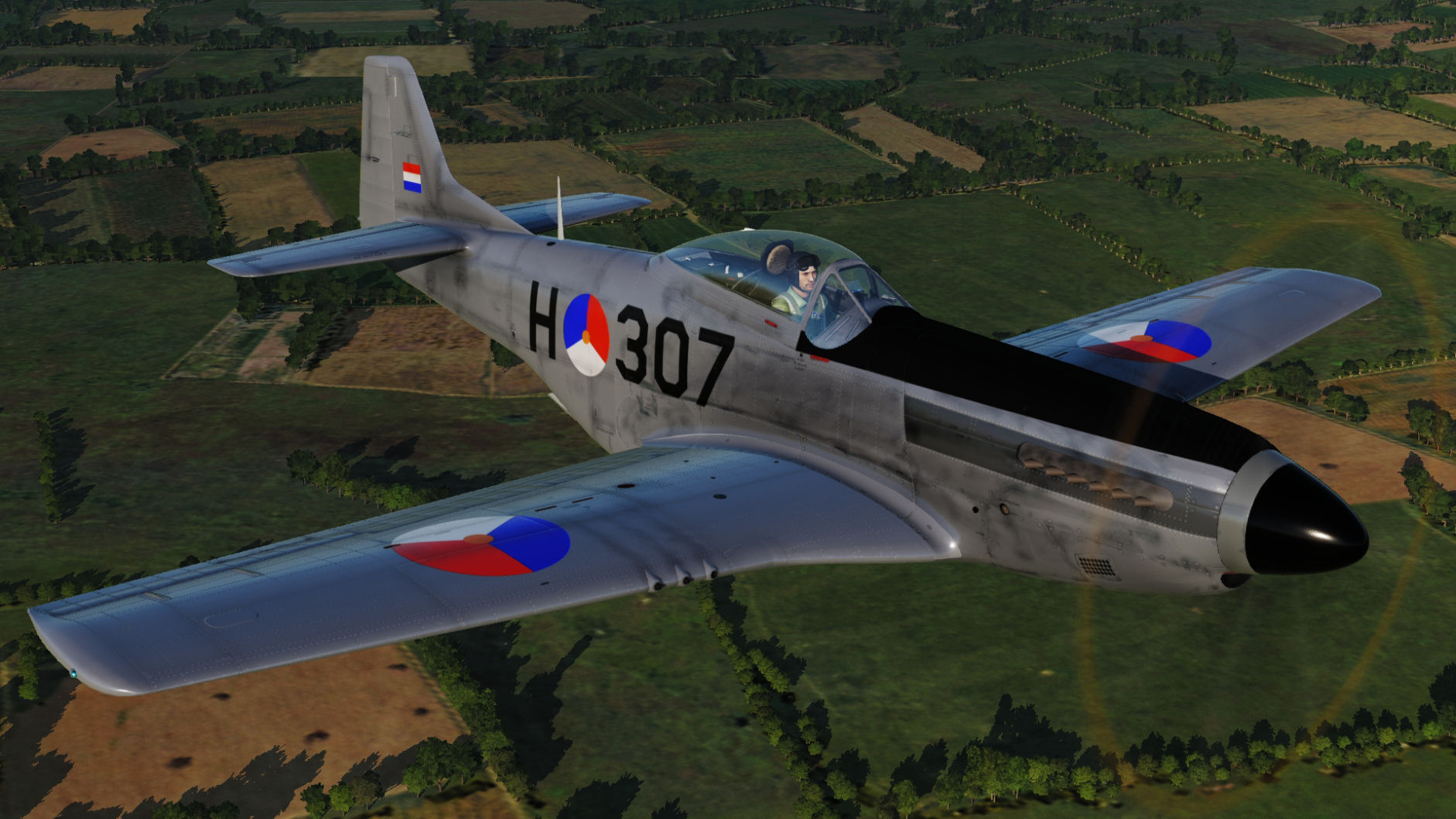 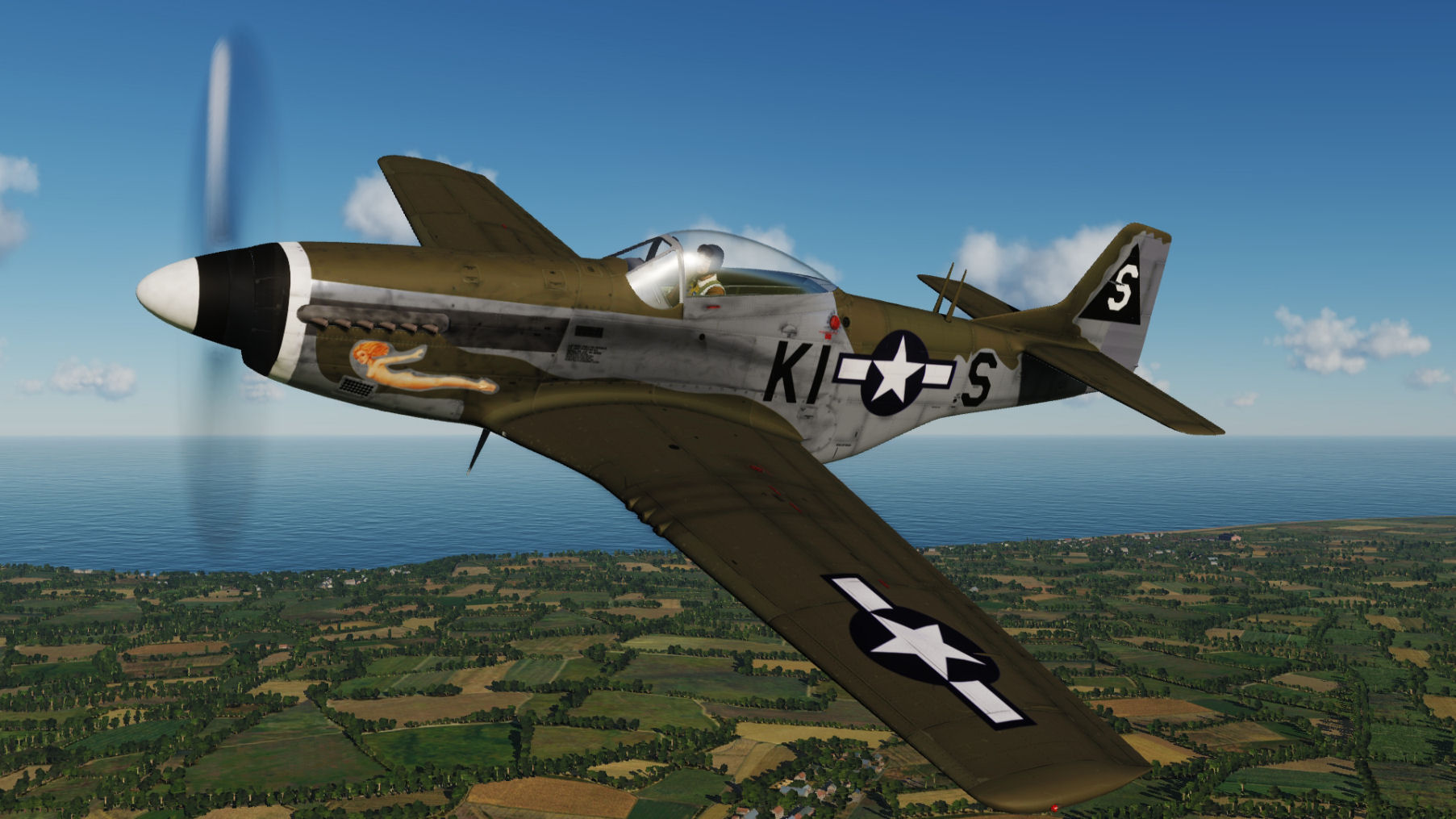 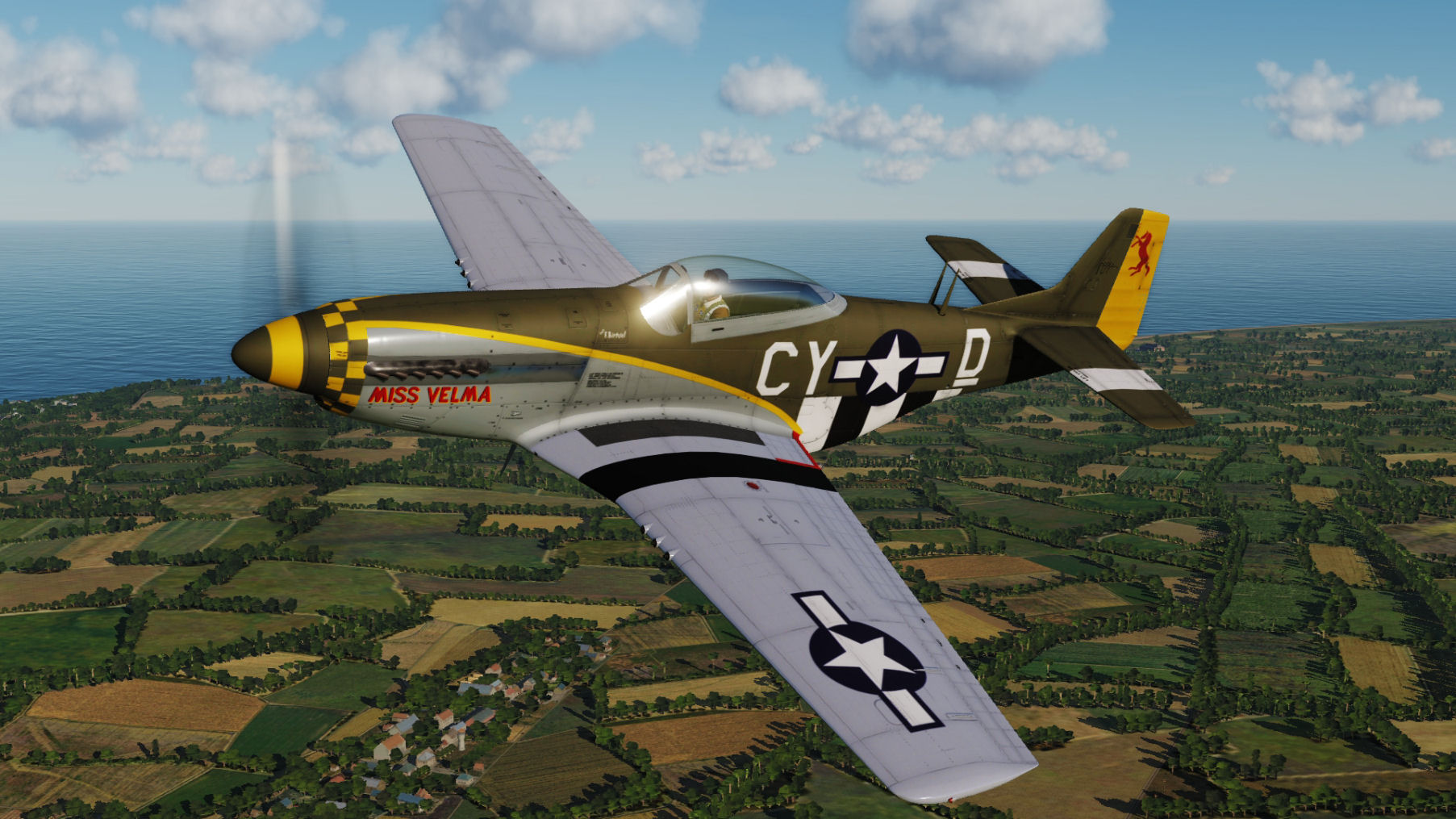 Typ - Anstrich
Autor - WineNB
I edited the description file and the used custom RoughMet files are for optimum display in DCS World 2.5.5

USAF_45th-Tactical-Recon-Sqn_CY-D_Miss Velma - Version II is the updated version of the standard P-51D livery of Miss Velma by ED.

Built too late to see combat service in World War Two,
P-51D 44-84847 was one of the last Mustangs constructed at North American Aviation’s Dallas, Texas, plant.
Details of her post war service career are limited, but there is photographic evidence, from September 1951,
of her serving with the 45th Tactical Reconnaissance Squadron at Kimpo, South Korea, during the Korean War. 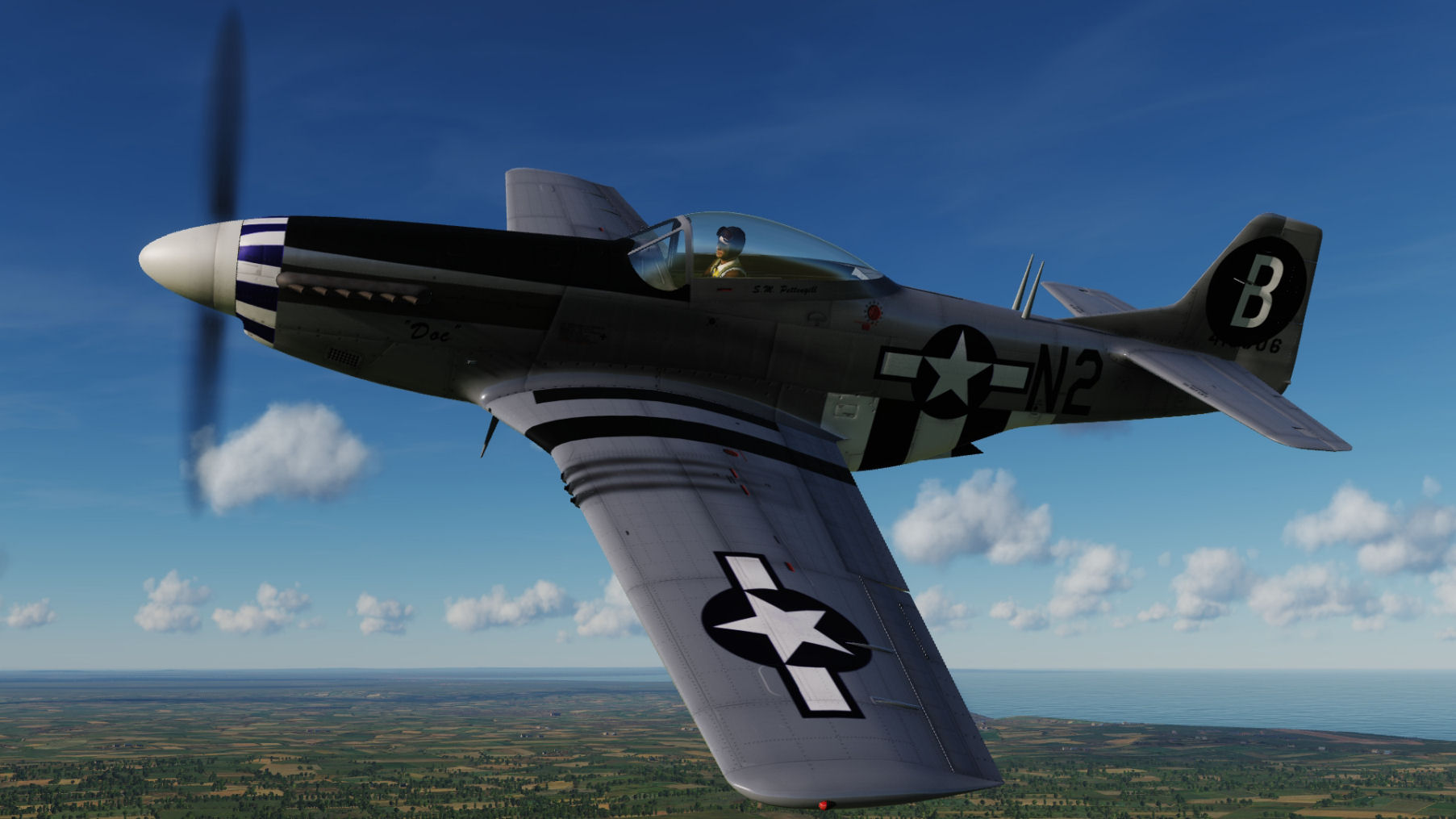 With custom RoughMet files for optimum display in DCS World 2.5.5

The aircraft was flown by 2nd Lt Stanley M Pettengill, he was a member of the 8th Airforce, 364th FG, 383rd Fighter Squadron.
The squadron was stationed at RAF Honington in England.

During a mission on 1944-11-06 "Doc" had a mechanical problem and crashed ( here in my living place 'Beemster', 20km North of Amsterdam, in The Netherlands )
after Lt Pettengill bailed out safely.
Unfortunately Lt Pettengill was captured by the Germans and became a POW, but he survived the war.
Download Details
Vorherige 1 2 3 4 Nächste  ctrl→
FOLLOW US