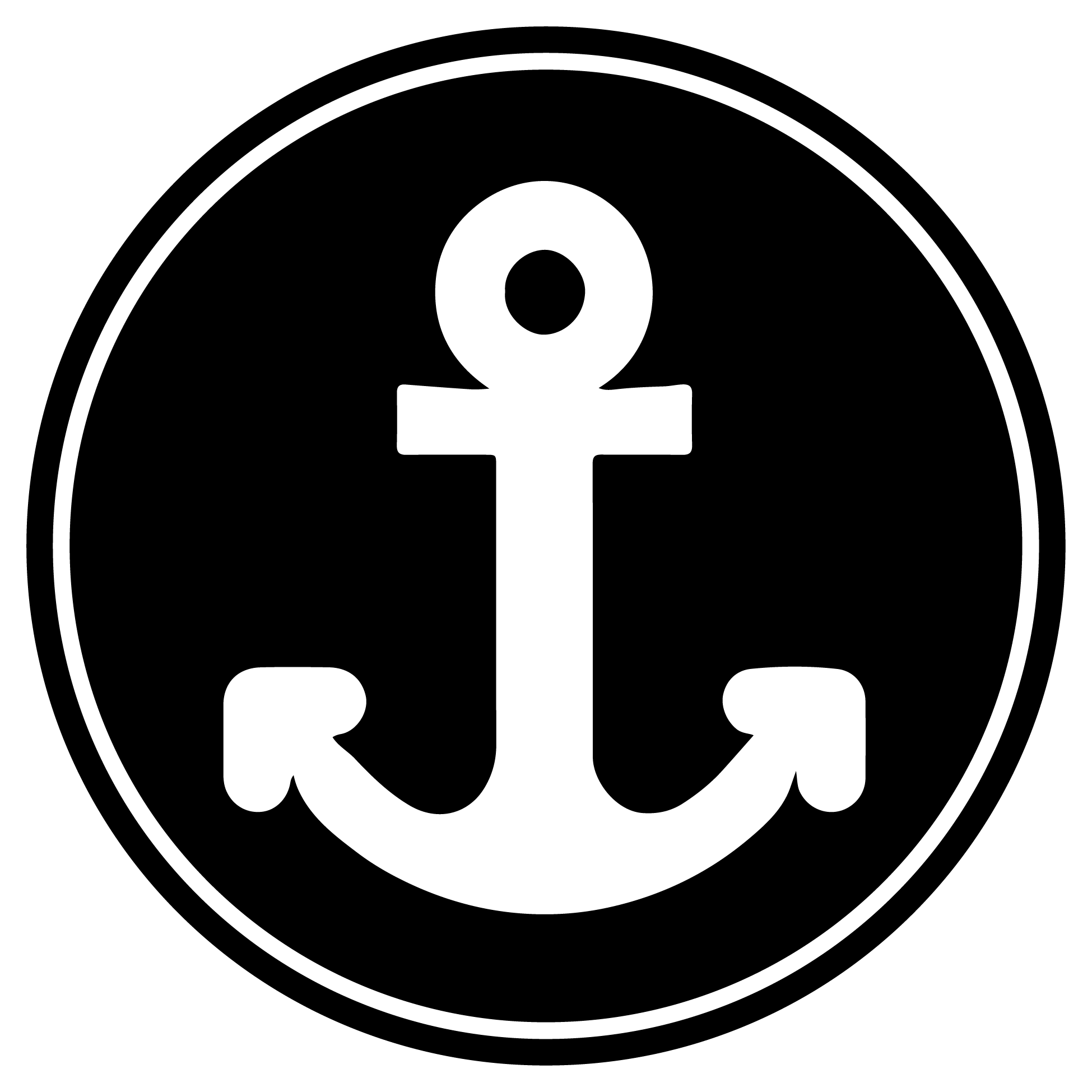 Typ - Mehrspielermission
Autor - BrunoDerRabe
This is a mission wich has ``grown`` with the game over years. There`s some action taking place to make it a ``living`` world - without forcing the player to shot a single shot - but certainly there are things to do.
This mission allows you to host a multiplayer game - even if you want to play alone (for testing or whatever).

are now all accessible for the player pilots. There`s often a start from ramp or turning point for the flyable aircrafts avaible.
The .miz files contains all the information added to the mission with the missionseditor - it is the mission file.
It is/can/should be saved in C:\Users\***\Saved Games\DCS\Missions

At the start of the mission the RED coalition attacks with heavy armored forces the BLUE coalition north of Krasnodar-Pashkovsky.
The engagement of the AH-64D ZJ142 saves the BLUE coalition to lose their base Krasnodar-Center to the enemy.
RED coalition keeps up the pressure further north with heavy armored forces moving east.
Four German Tornados receive the task to bomb a bridge to slow down the RED coalition advance and take off from Genzek to get their job done.
A B-1B 101 is deployed to destroy the powerstation west of Vasyurinskaya which has been captured by RED coalition forces. As said before this is just the start ... wait for more to come.
Avaible player aircrafts depend on the coalition you join.
BLUE and RED Aircrafts are sorted by their callsign.
use Shift+F10 to enable/disable tags
I recommend the freeware
DCS Su-25T Ratgeber [PDF Deutsch]Rev. 1.2
warmly to all German speaking Su-25Tpilots.
Search>Uploaded by>Lino
Direct link: http://www.digitalcombatsimulator.com/en/files/446449
As a tribute to Linos amazing work the mission offers now
additional Su-25T playerslots for the RED team.
THANK YOU LINO !!! KEEP UP THE GOOD WORK !!!
TASK FOR RED AND BLUE Choose your unit and engage.

As an eyecandy there is a seabattle taking place during the first couple of minutes of the missions. You can check it out as a spectator using the F9 multiple times. Some submarines were added as targets.
Full brief/Discussion thread:
https://forums.eagle.ru/showthread.php?p=1818434#post1818434 (feel free to leave a message/wishes related to this mission)