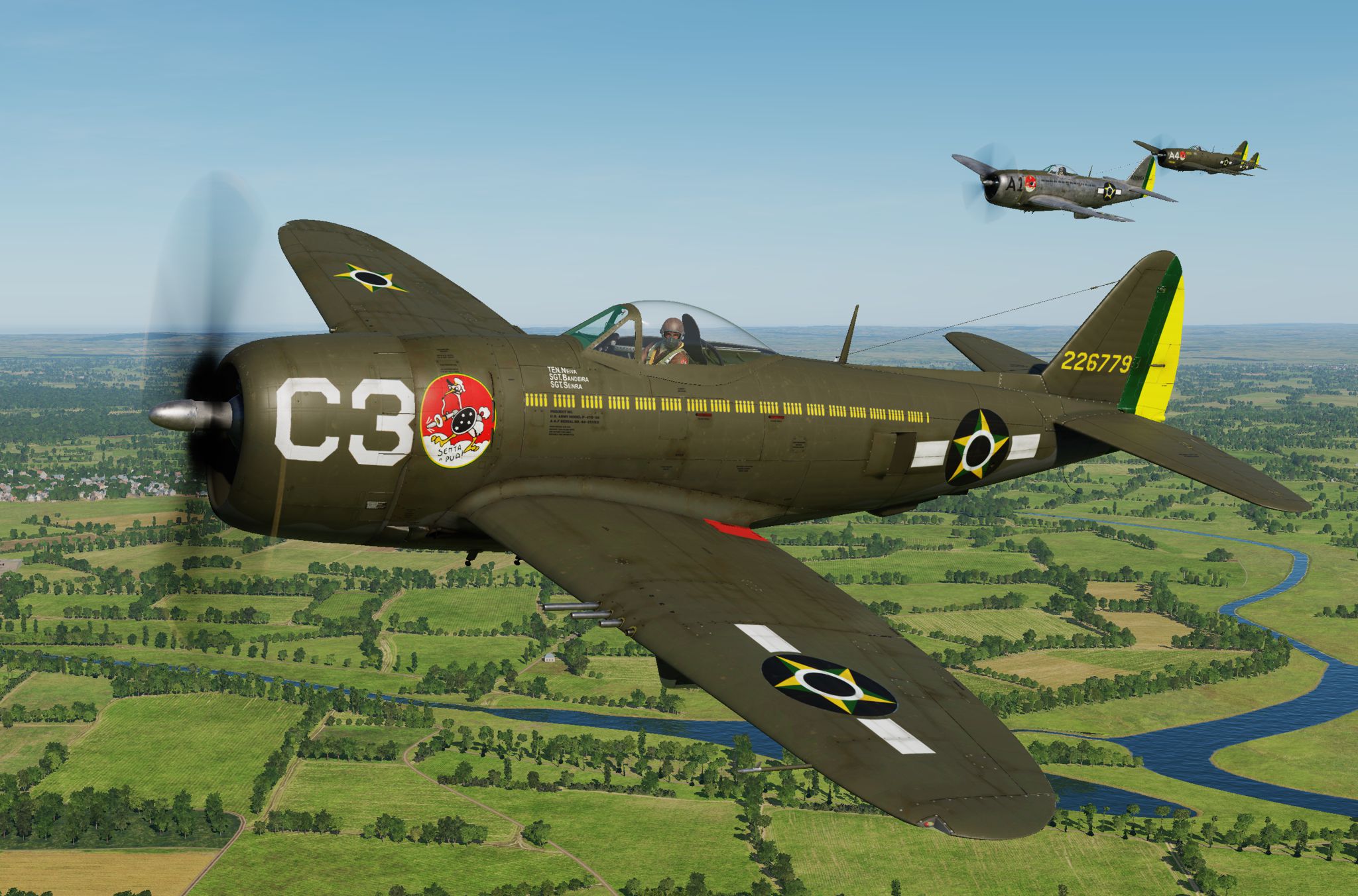 About this Livery:
The livery is as historical as possible.
2nd Lt. Neiva flew 86 combat missions during WWII. After the war he remained in the Air Force raising to the rank of General.