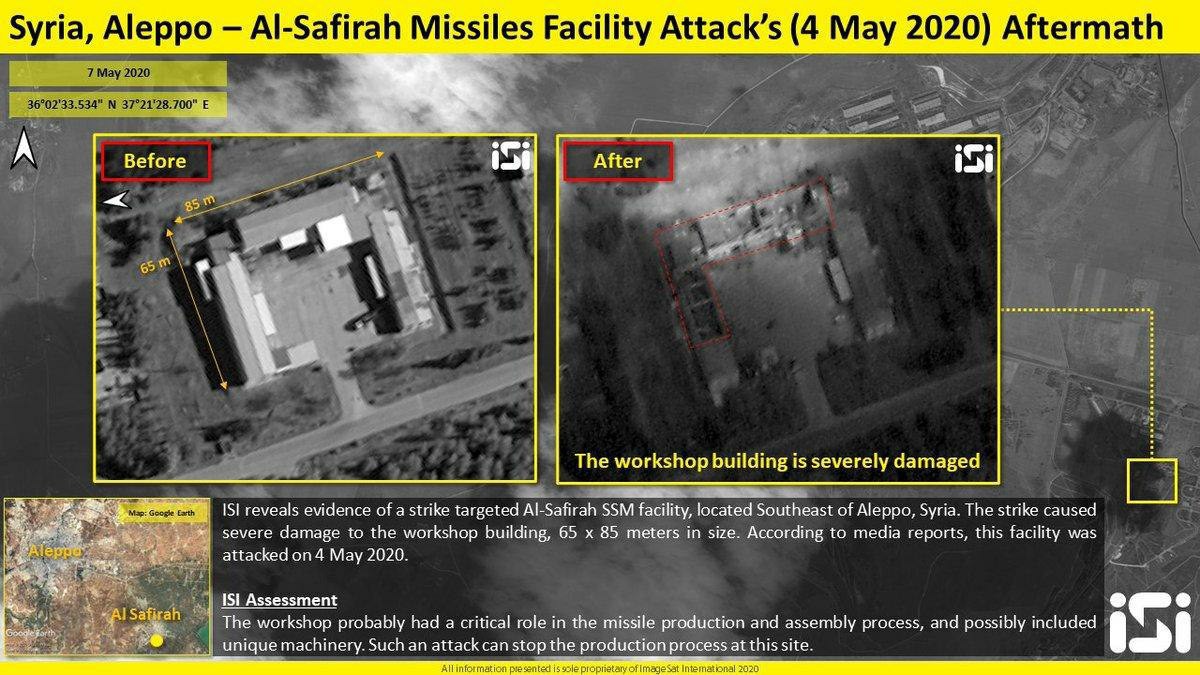 Syria is a cauldron of conflicting interests. Can you patrol the Golan Heights without setting off this tinderbox
Multiple Helicopter supply missions close to the UN buffer zone.
The Southern Syrian Command has deadly integrated air defences so should conflict become a reality... SEAD missions will become your most important priority.
US Command is based in Turkey and on board carriers. Will you dare to join the Israelis if they become embroiled in a desperate fight with their neighbours and those little green Russian contractors.
Tags: Syria, Huey, Mi-8, F/A 18, AV8B, Harrier, Israel, usa
FOLLOW US