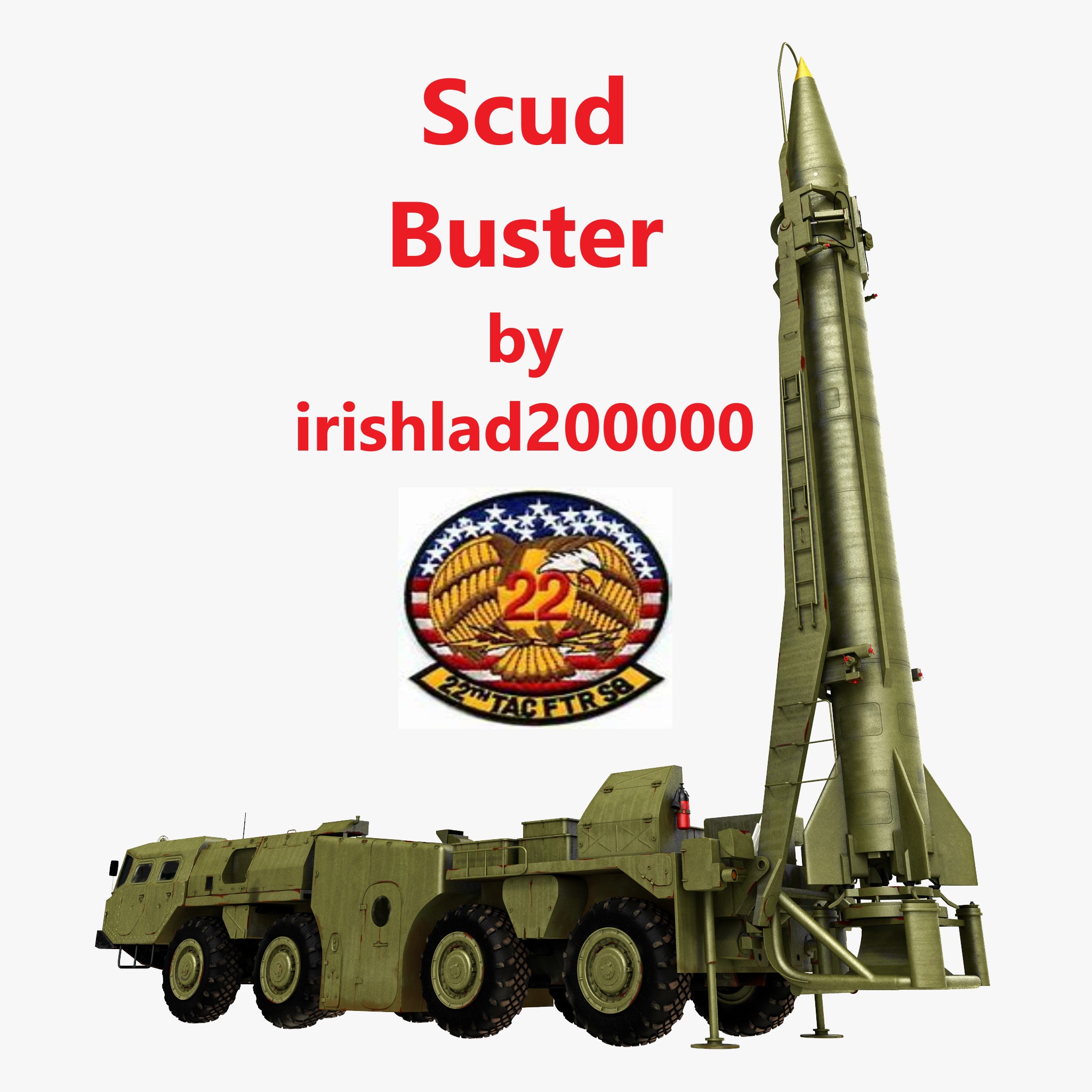 Tensions between USA and Iran have escalated in recent days, following the airstrike against insurgents on Qeshm Island.  We have intelligence to suggest that Iran has set up a Scud long range missile site on Greater Tunb.  They are planning an attack on the US facility at Ras Al Khaimah.  The 22nd Fighter Squadron have been tasked to destroy the Scud site on Greater Tunb.  The 2nd Fleet are currently transporting a Delta Force Unit for insertion on the Island.  Their task will be to disable the airfield and destroy military equipment.  The Scud site has been set up 2000ft west of the airfield, near a Mosque.  The 4 Scud launchers must be destroyed to save our US Personal at Ras Al Khaimah.
Enemy forces include, Air Defences, Infantry, Scuds, APC's, Submarine and fighters.  Please leave comments and suggestions.  This is a fictional mission.
FOLLOW US