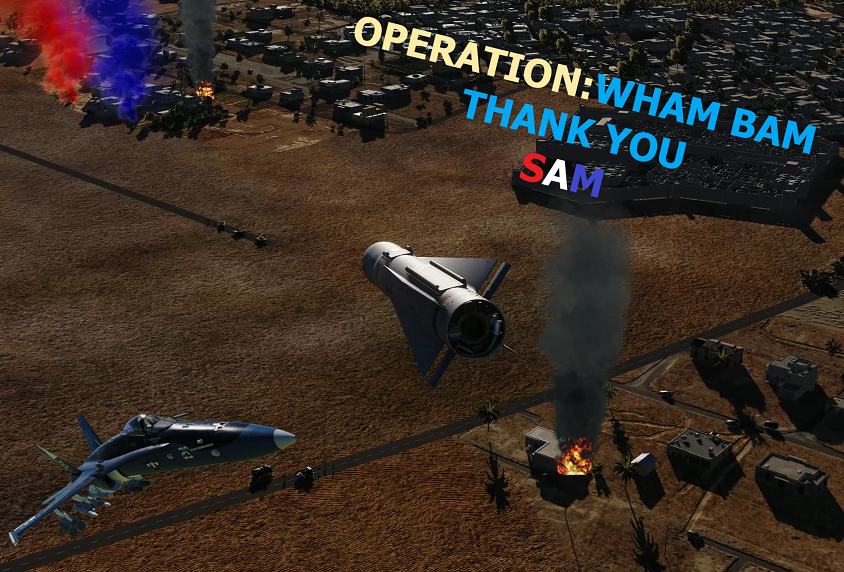 Typ - Einzelspielermission
Hochgeladen von - GazAce
A simple little mission using a variety of weapons, Persian Gulf Map for this one. After running this a few times, I learned one thing.. DON'T engage or lock-up the MIG lol. Use your AWACS and just sneak up on him, take him out early, he'll be at a lower Alt than you to start off with.
Have fun, hope you enjoy. Cheers GazAce
And I posted how I got through this one on my YT ch https://youtu.be/sTXXIgGM3Ok