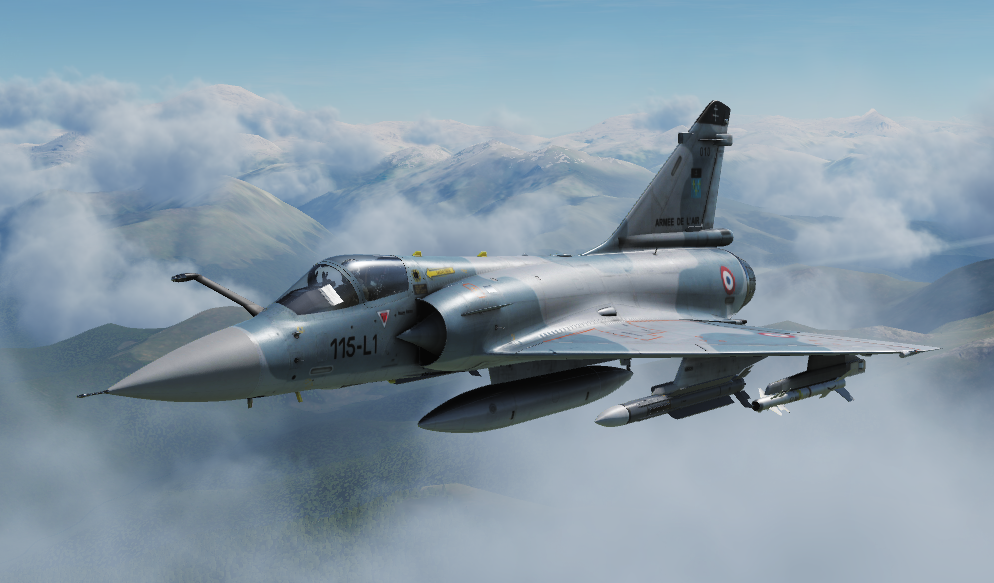 In 1991 the Soviet Union fell, leading to the creation of the democratic South Kolcha and the communist North Kolcha.

By 1996 tension between the two countries had reached boiling point and war is imminent. In an effort to modernize their military, South Kolcha purchased a number of Mirage 2000c's to replace their aging fleet of Mig21's.

You are one of the lucky pilots selected to fly the new fighters you duties will include interception, CAP and ground attack missions.

Aiming for easy to medium difficulty with flight times of no more than 30 minutes.

As this is my first foray into mission building I am interested in constructive feedback in what I can do to improve the missions.