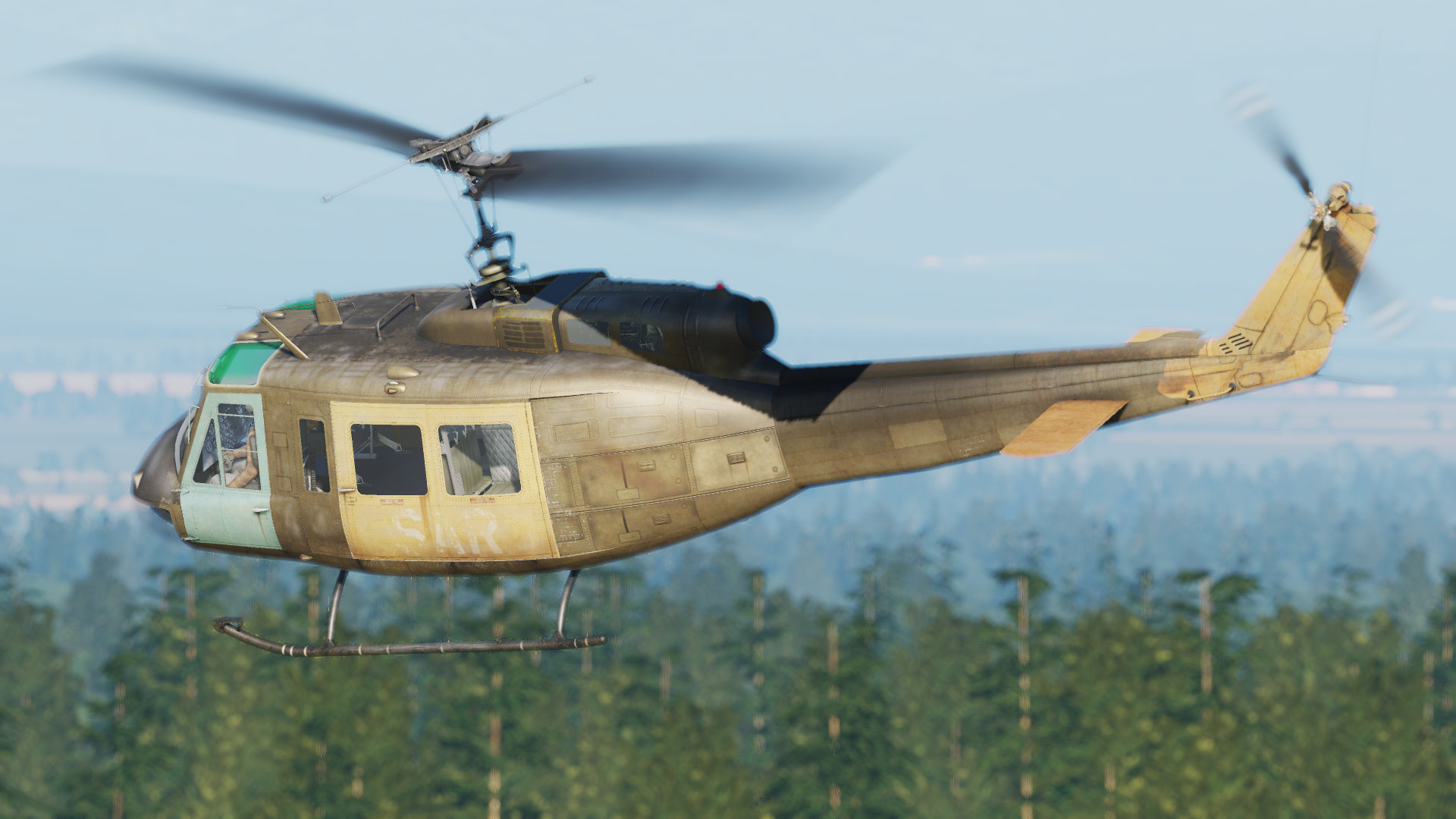 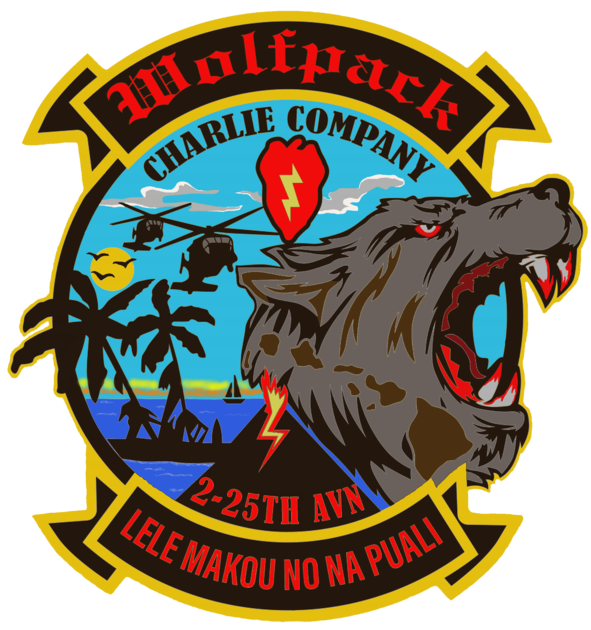 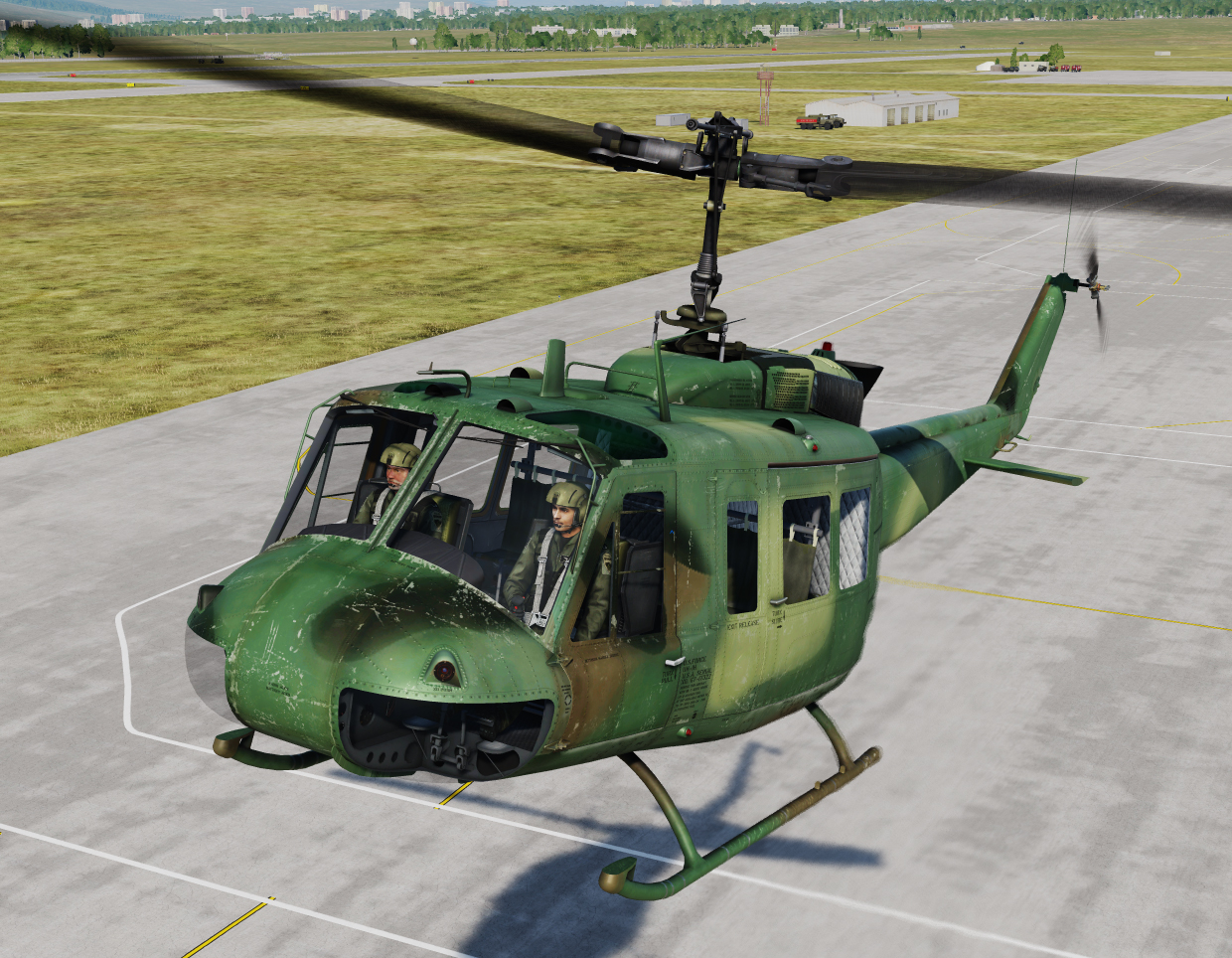 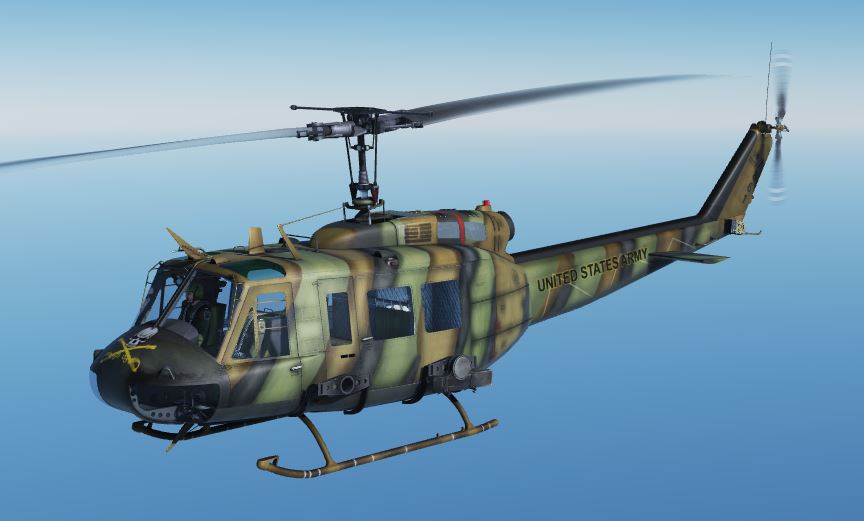 类型 - 单机任务
作者 - BlakerYTB
2020 : North las vegas rebelled and you are here to help the improvised base to survive to the attacks by bringing soldiers, food, ammo and support them with your weapons.

Please give me your opinion on this mission in the comments so I can do a campaign !
标签: huey mission, huey 2.7, huey nevada, uh-1h, huey mission nevada
下载 详细
任何版本
UH-1H

类型 - 涂装
作者 - Home Fries
Note: this is an EXE installer that creates shared texture folders and adds paths to your autoexec.cfg.

Each skin has a "normal" version and a weathered version.  Weathered skins have a bleached effect as if the aircraft were heavily exposed to the sun for months on end.  Normal skins include pilots with green flightsuits, while weathered skins include pilots with desert flightsuits.
标签: uh-1, uh-1h, uh1.uh1h, usmc, marines, hmla269, hmla-269, gunrunners, skin
下载 详细
上一页 1 2 3 下一页  ctrl→
关注我们