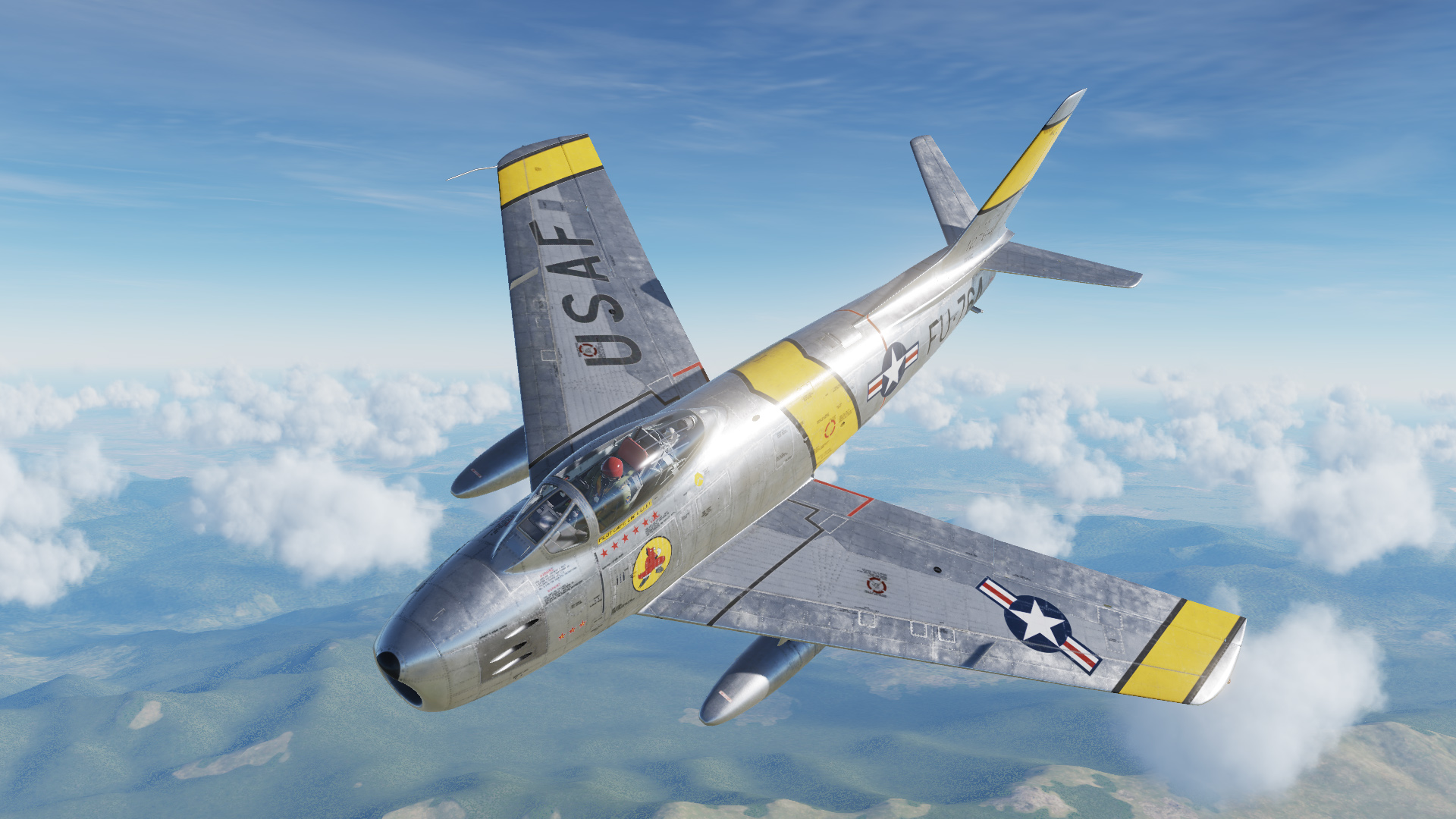 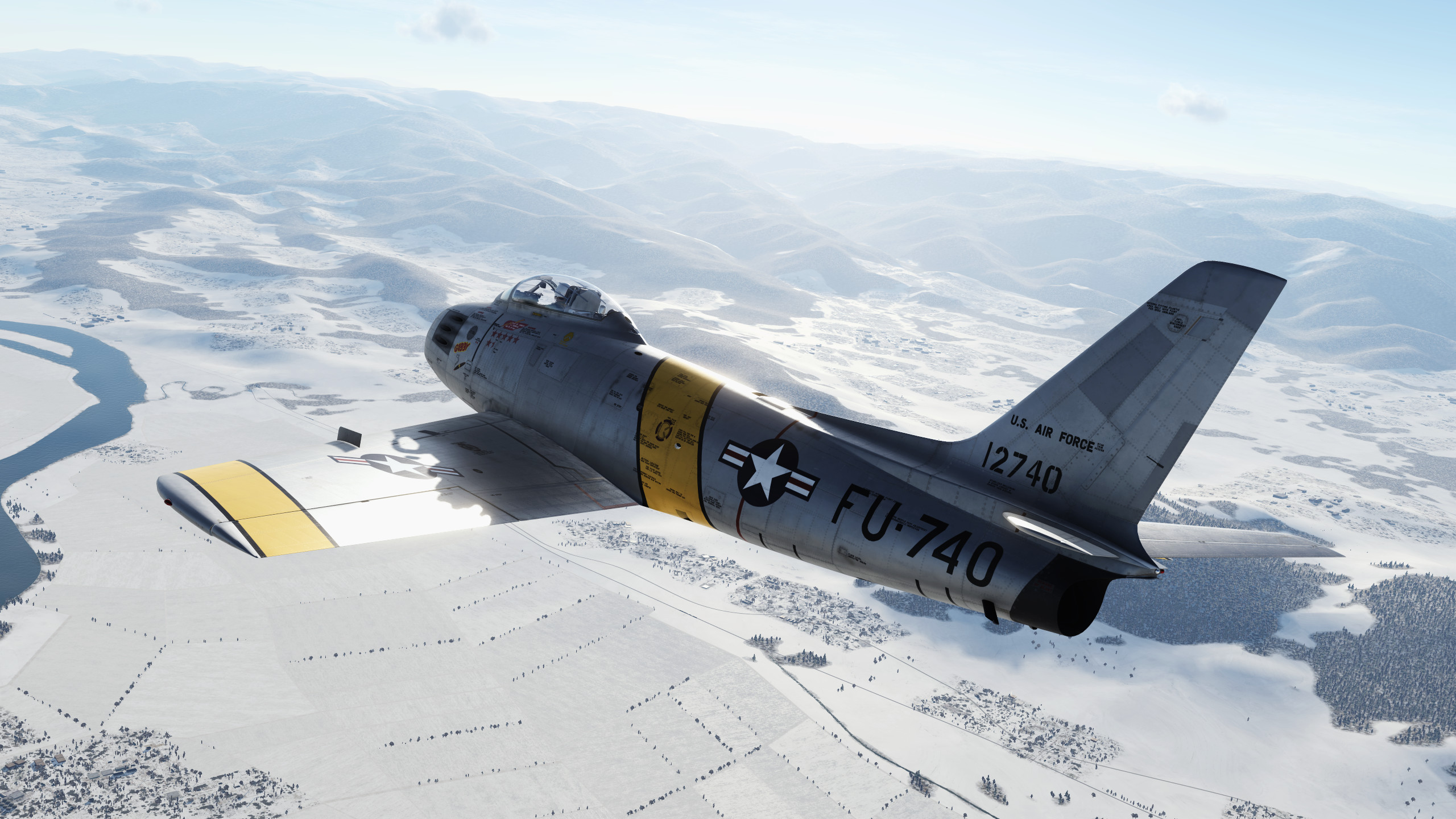 类型 - 涂装
作者 - K "Slop" Rose
This is a commemorative Sabre skin made in honor of Francis Gabreski, an Ace in two wars with an official 6.5 confirmed MiG-15 kills in Korea and China.
While the skin features some major differences than the irl 512740 Sabre that he flew, the changes have been made to reflect final accomplishments. Namely the 4 stars have been changed to 6.5, and his rank has been changed on the pilot and company commander nameplate.
标签: Sabre, Gabreski, Korean War, korea
下载 详细
DCS: World 2.5
喷火 LF Mk. IX 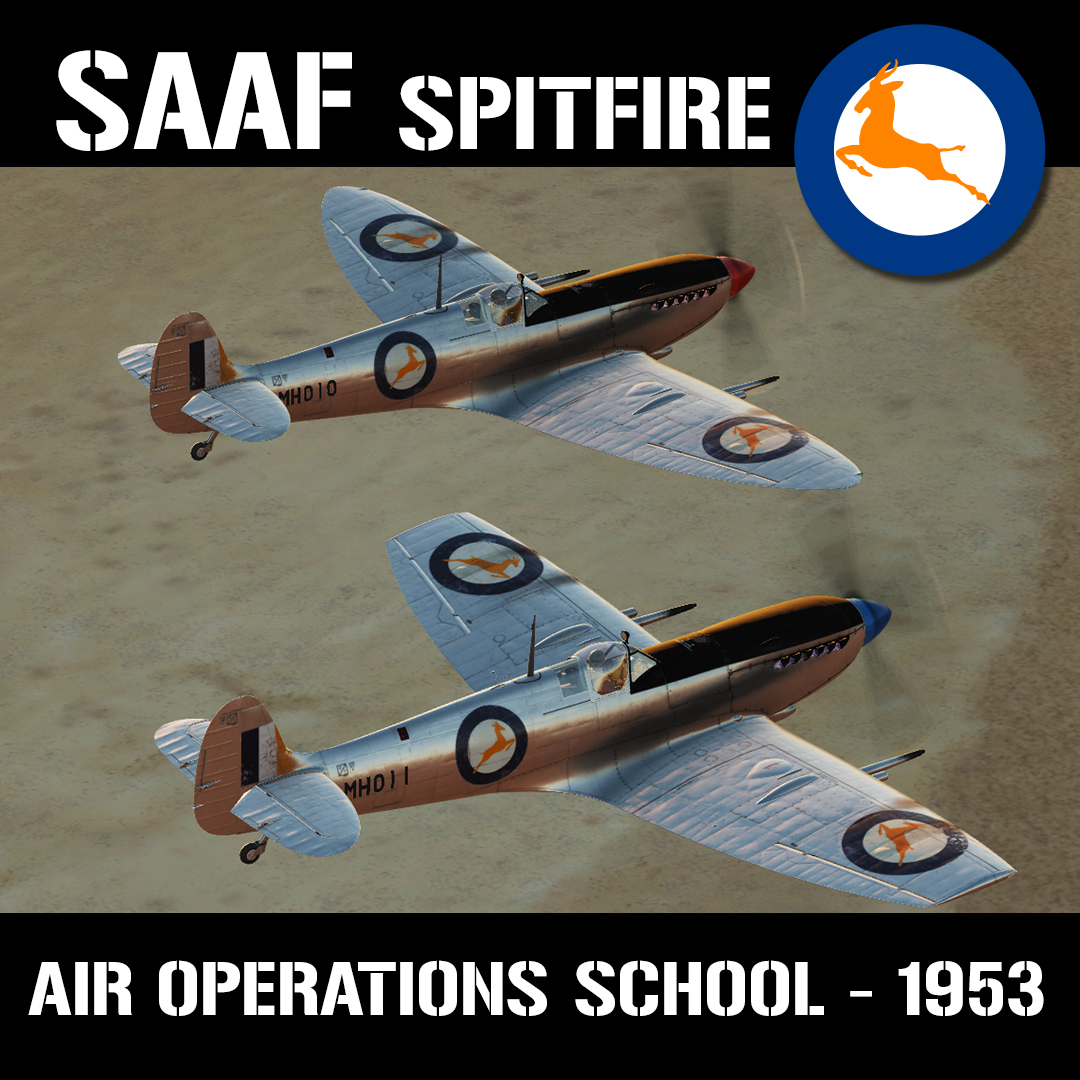