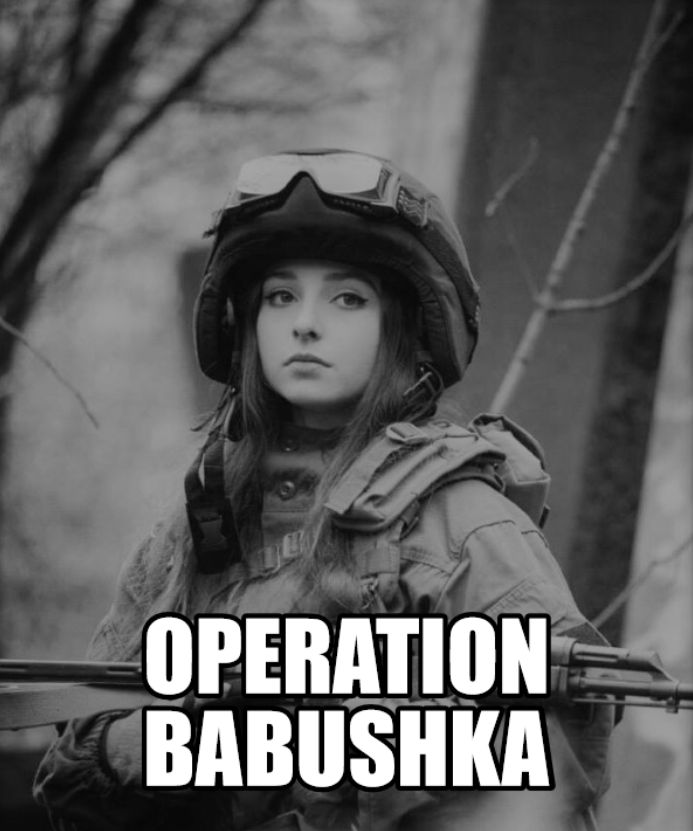 A Russian Rapid Deployment Force took control of a neighboring Air Base. They are well equipped and hostile.
The Russians are currently carrying out a heavy artillery strike on one of our supply convoys, preventing its progression.

It is also under harassment by Russian infantry but seems to be managing the situation. Do not hesitate to bring him a Close Air Support ASAP. The convoy will signal the enemy presence on the field with a Red Smoke. 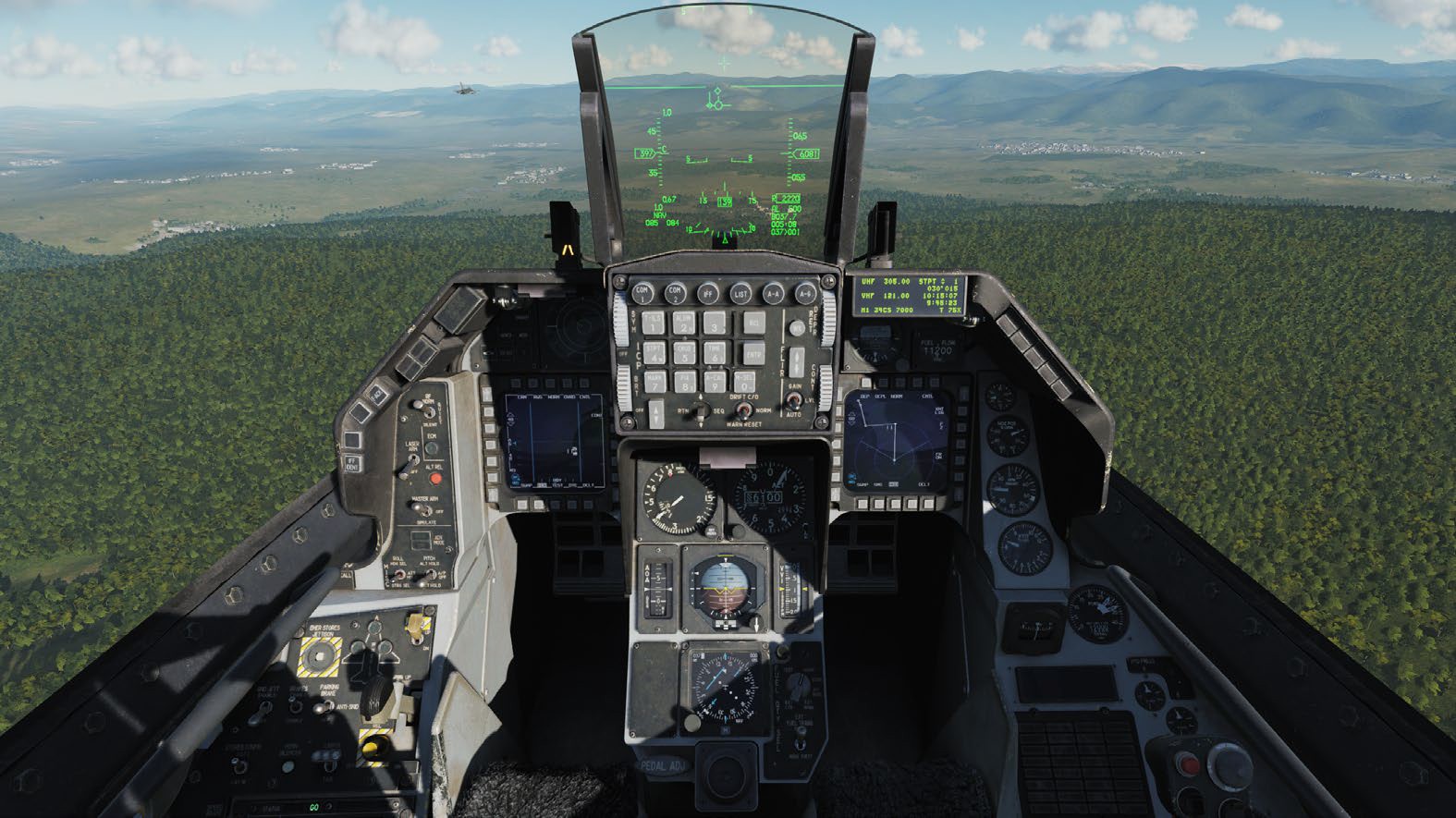 类型 - 单机任务
作者 - preacher316
Terrorists have taken hostages in the tallest building in Dubai. They also claim to have wired explosives to the buildings in the biggest oil refinery project. (which they will happen to blow up of course) The refinery plant is leased by the Russians, but there is no other aircraft that can lend support to help with the situation, so you're it. Just follow your voiced instructions as the script unfolds. You will be downing speedboats, helis, Migs, and even a submarine. Lots of variation and never a dull moment. Good beginner script.
标签: random migs, speed boats, bombing, cbu99, clusters, cluster bombing, beginner, beginners, persian gulf, voiced, voice, sound, F-18, F/A18, F/A-18C Hornet, hornet, preacher316
下载 详细
DCS: World 2.5
AV-8B NA V/STOL 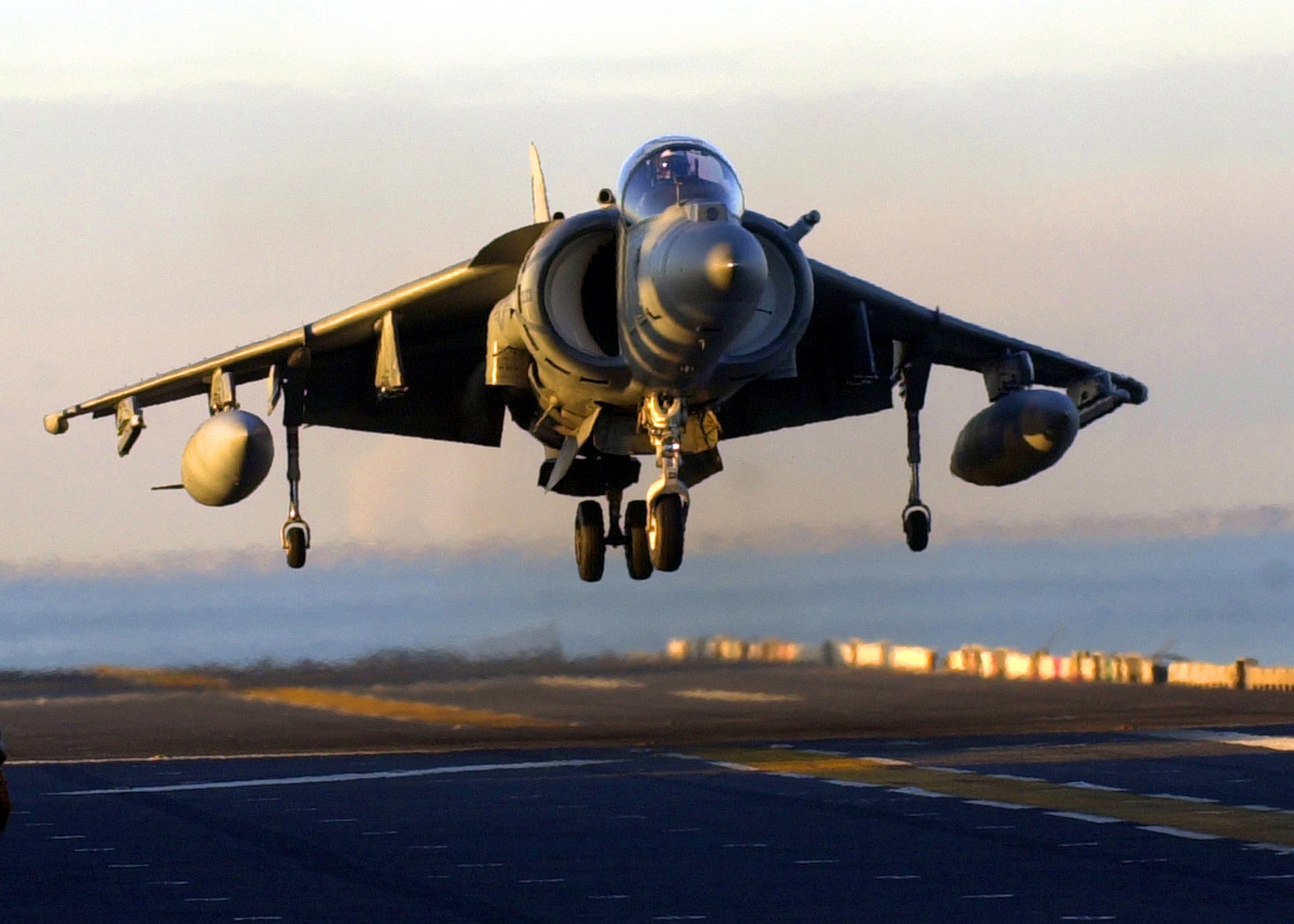 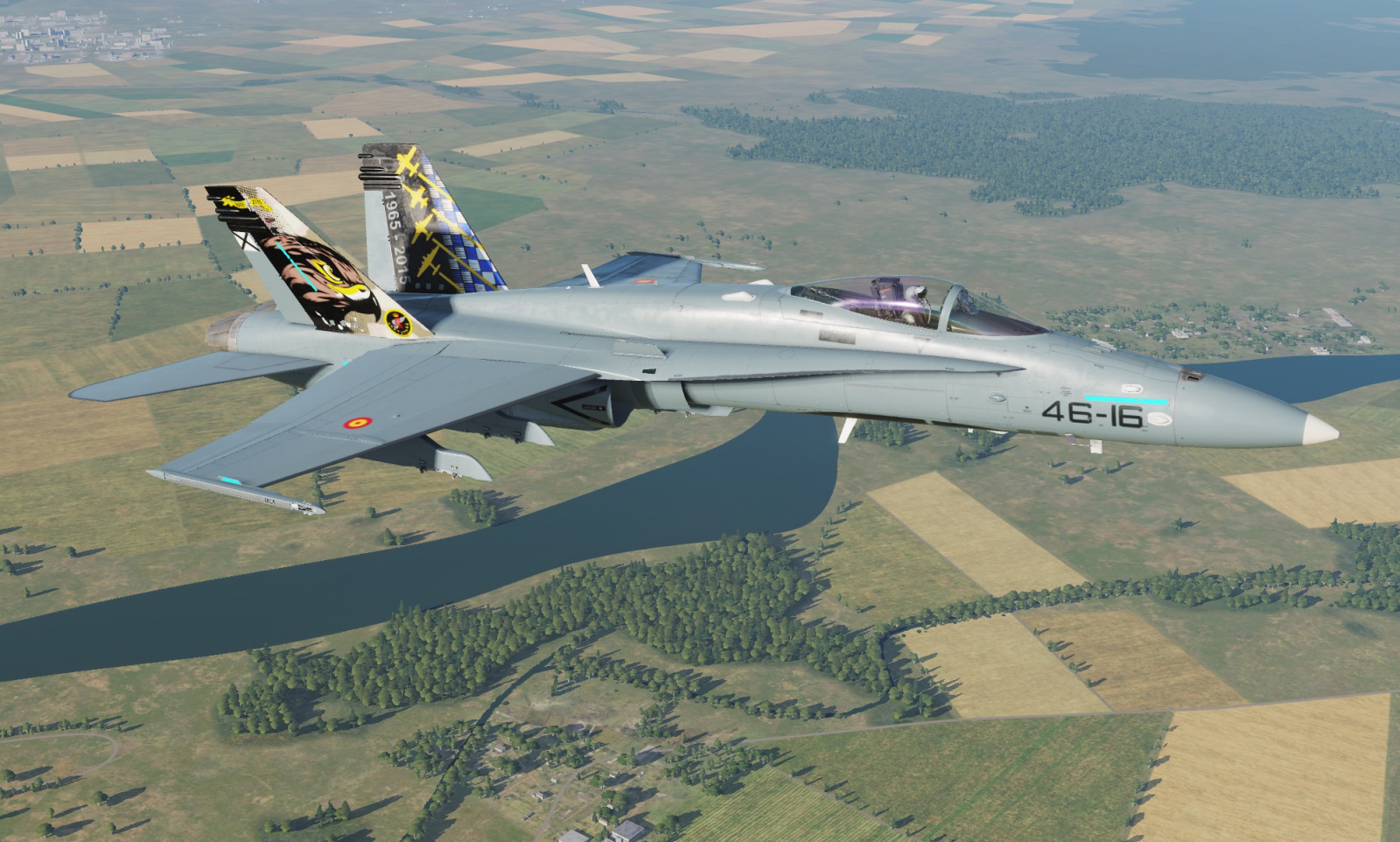 Changes:
1. If a bandit is damaged and forced to land, but isn't "killed," the player will get a "Good Kill" message and new bandit is generated.
2. If player exits then re-enters the arena while a bandit is still active, the mission won't generate another bandit (i.e. only one active bandit is permitted). This allows the player to recover, rejoin and reset between engagements.

P-51D section CAP (22k') over Caen (Normandy map). Lead a section of Mustangs into an engagement zone (arena) around Caen. Upon entering the zone, one of twenty four  random threat aircraft (109 or 190) will be generated at a random altitude (20k'-24k') and random direction. A new threat is generated after each enemy is destroyed/forced to land and each time the player exits and re-enters the arena if no threat is currently active. Good Luck
标签: Mustang, P-51D, dogfighting, Training Mission, WW II, WWII, Normandy, Normandy Map, beginners, singe player
下载 详细
DCS: World 2.5
AV-8B NA V/STOL