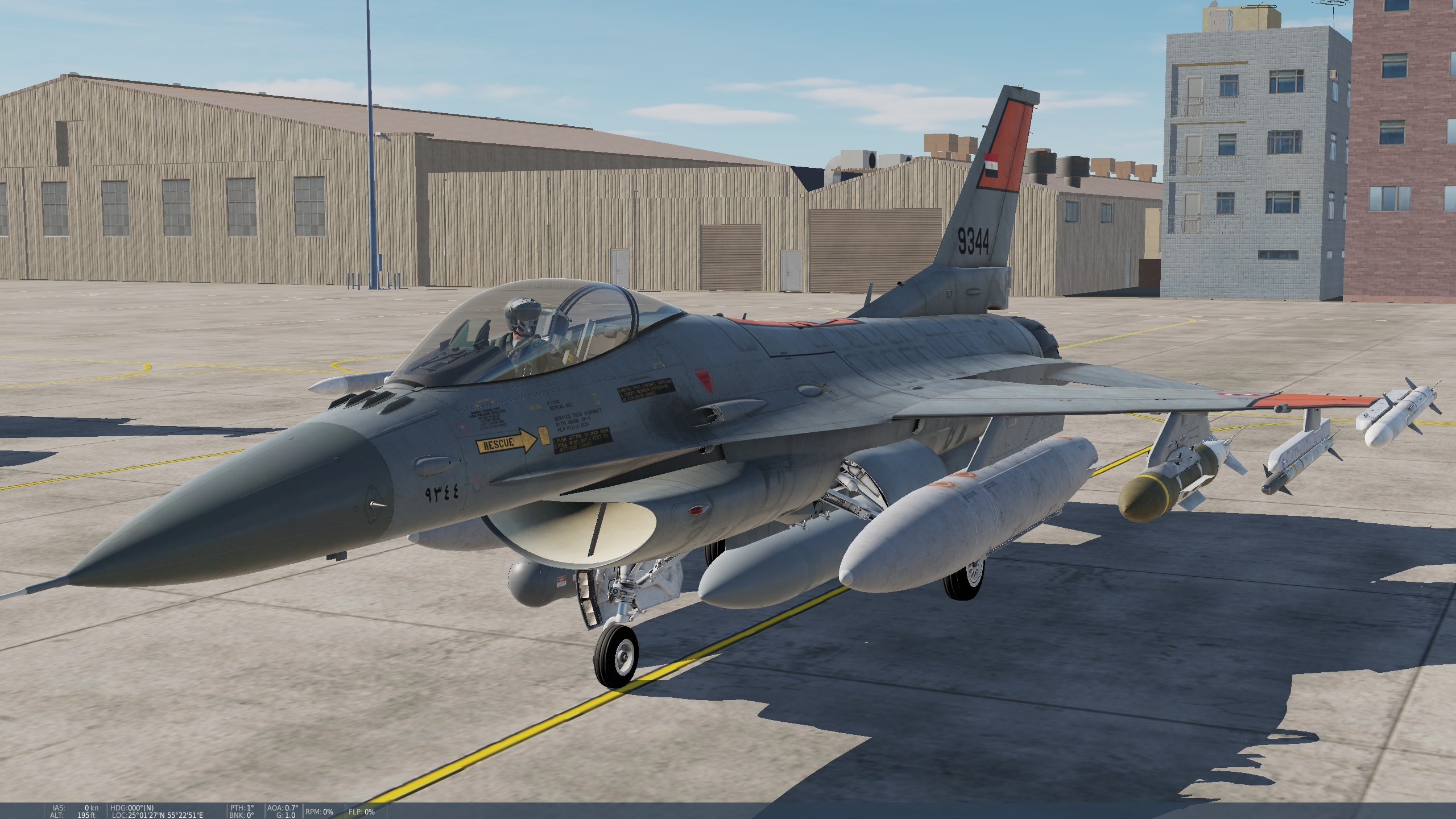 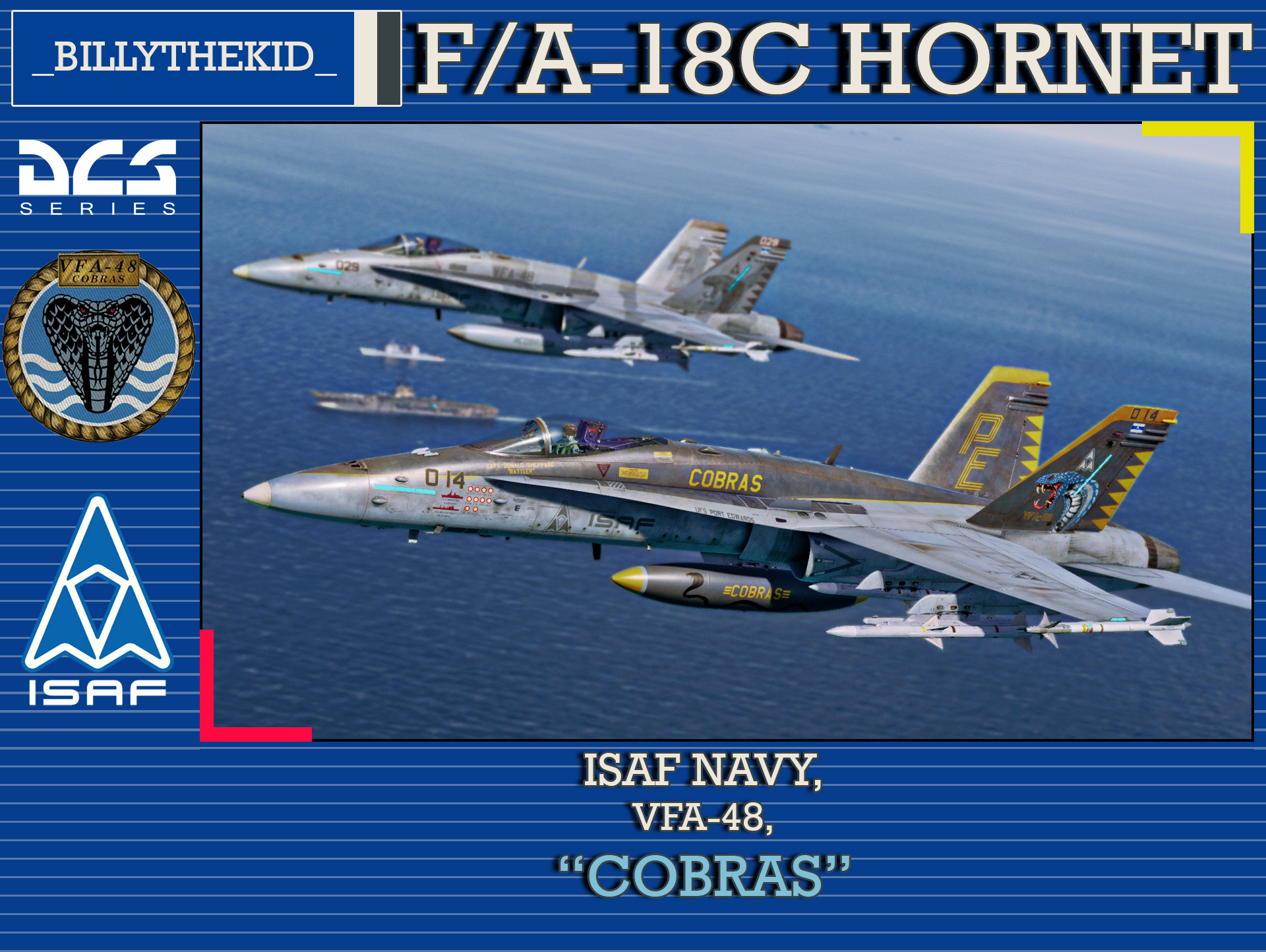 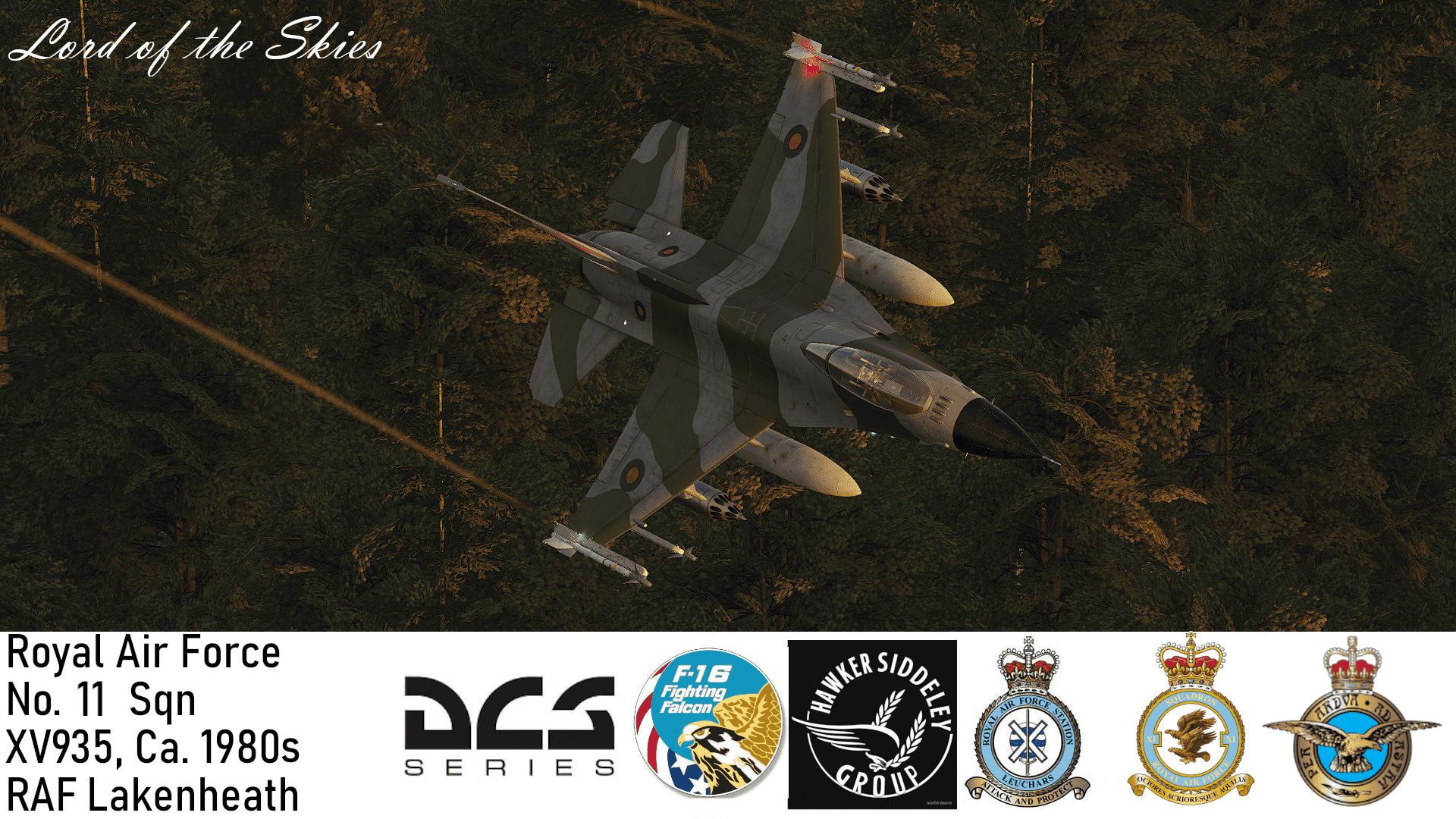 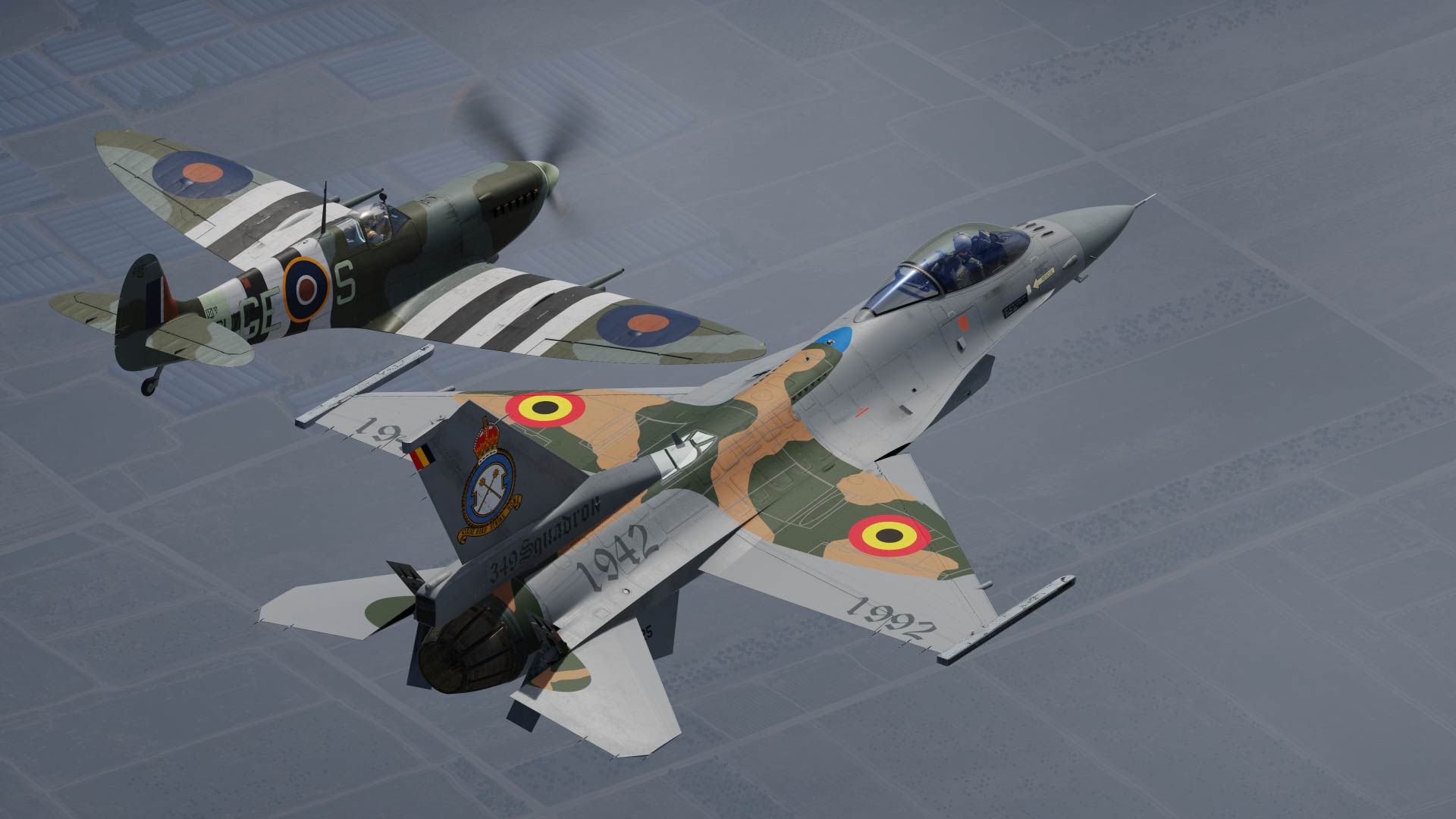 类型 - 涂装
作者 - Gunfighter06
This amazing scheme on FA-25 was designed by Danny Cooremans to celebrate the 50th anniversary of 349 fighter squadron.
Adorned with this Spitfire on its back FA-25 flew in 1992. Apart from the highly accurate recreation of this special paintscheme, this pack also includes two F-16 line jets carrying the at that time standard tail flashes for 349 sqn.
Hope you will enjoy these skins!
!! Due to the filesize being over 300mb you will have to download a .pdf here with a link to the file, sorry for the extra step ;) !!
标签: F-16, Viper, F-16C, BAF, Belgian, Belgian Air Force, 50th anniversary, roughmets, Fighting Falcon, livery, skin, HQ, rougmaster
下载 详细
DCS: World 2.7
F-16C 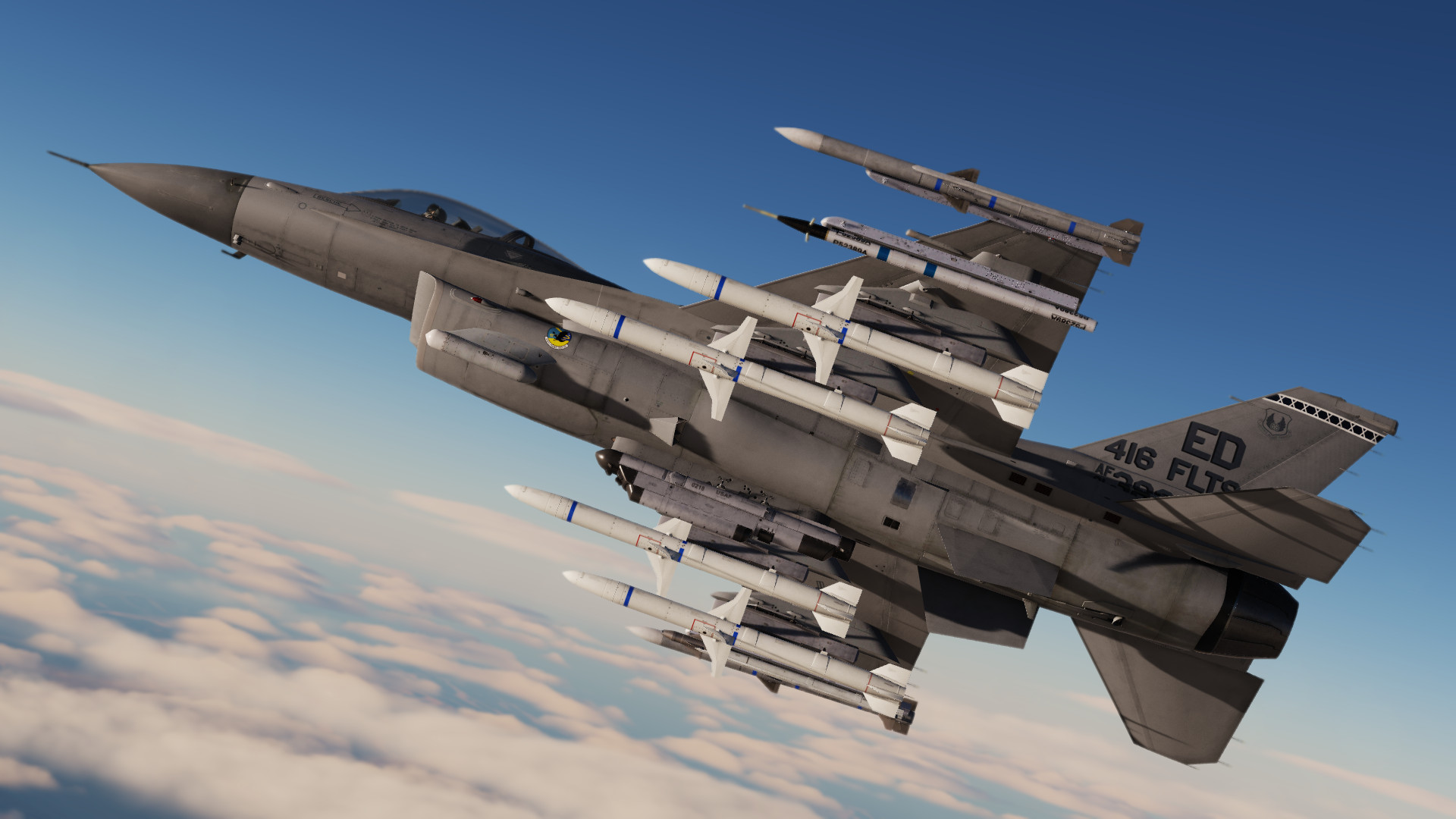 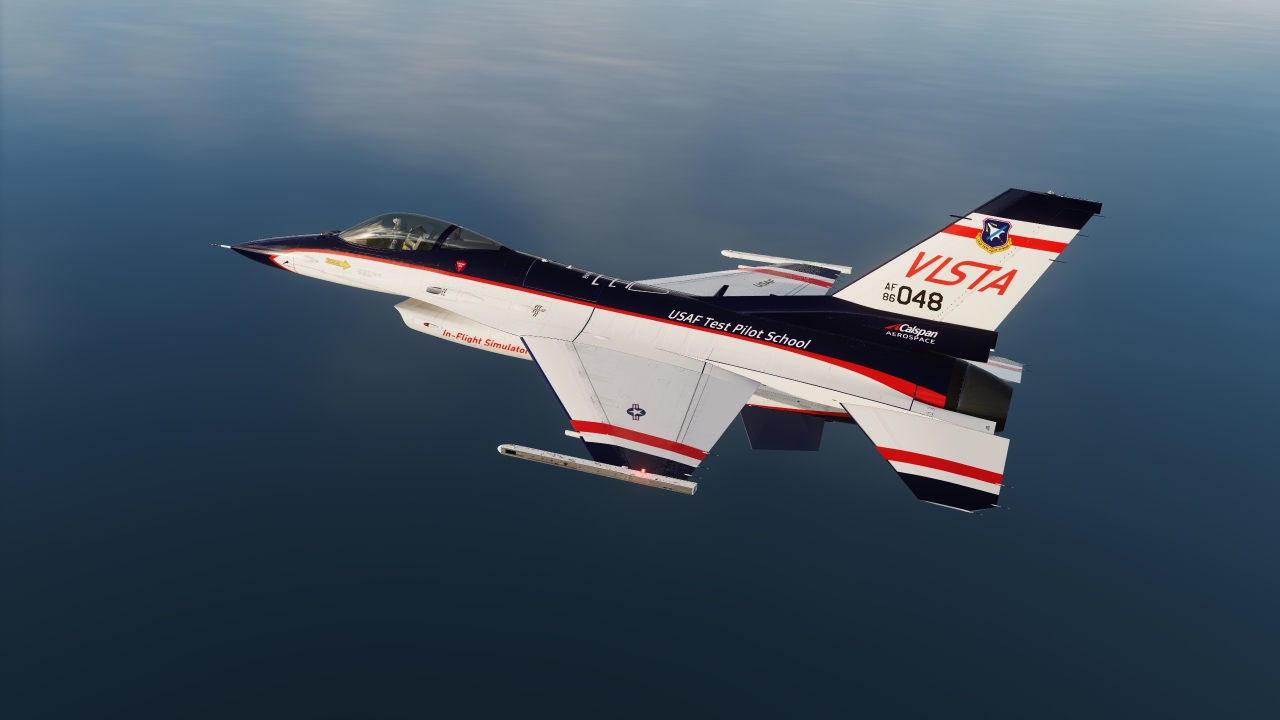 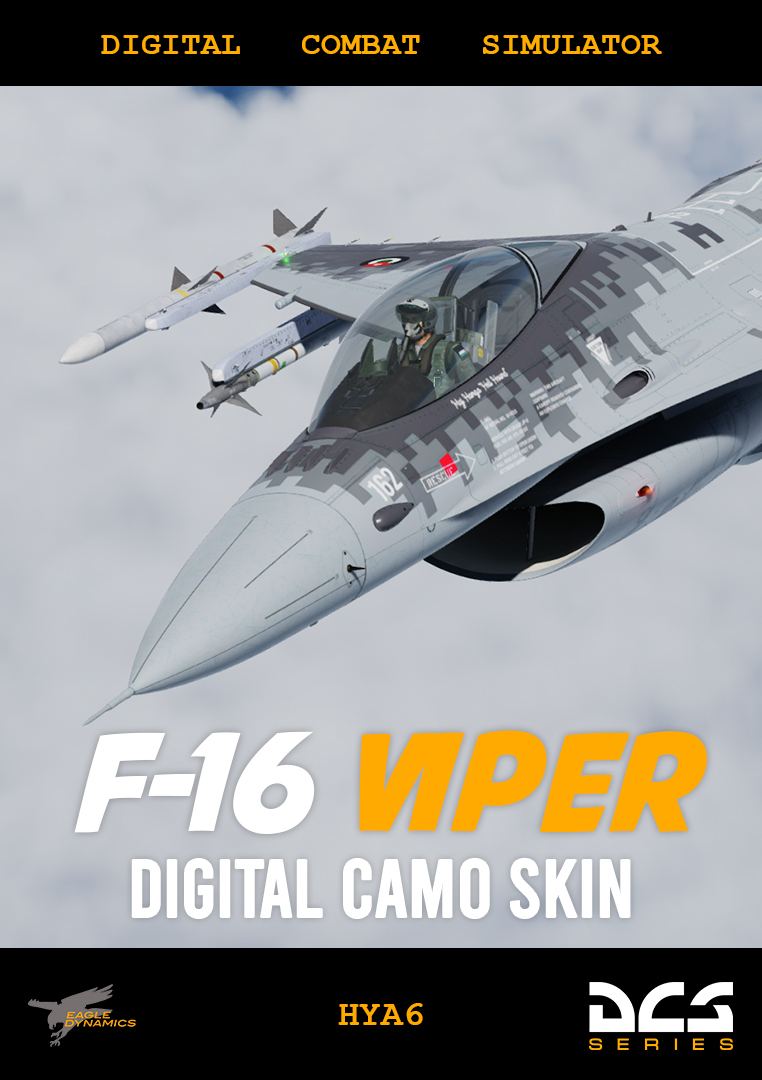 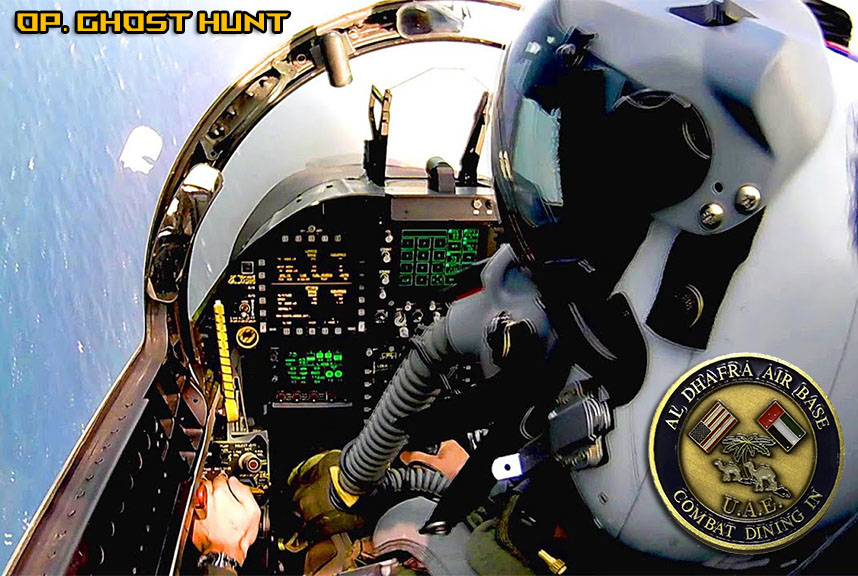 An Iranian submarine had to dock for technical reasons at a small port north of the Gulf of Oman. In recent days, this SSK-class submarine has been used to sink some oil ships trying to cross the gulf under Iranian threat. The coalition has decided to intervene as soon as possible. For this reason, a team of special forces codenamed "Dolphine" is sent to sabotage the submarine. Obviously the target area is manned by infantry with light and armored vehicles and the special team needs our support to clean the area before their arrival. Once all the enemy vehicles on the spot have been destroyed, via the radio menu (F10) you can call "Dolphine" and wait for their arrival on the spot and they will complete the job. In order to ensure safety in the skies during the mission, an F-15E patrol, codenamed "Enfield" will provide you with cover. Be very careful, we are acting in a hostile area and threats could be around the corner.
标签: F-18 dcs, F-16, A-10 CII, Gulf map, carrier, cas, Strike mission, multiplayer A-10 CAS, Multiplayer mission, multi-role, Rocket Attack, AGM-65E
下载 详细
DCS: World
F-16C 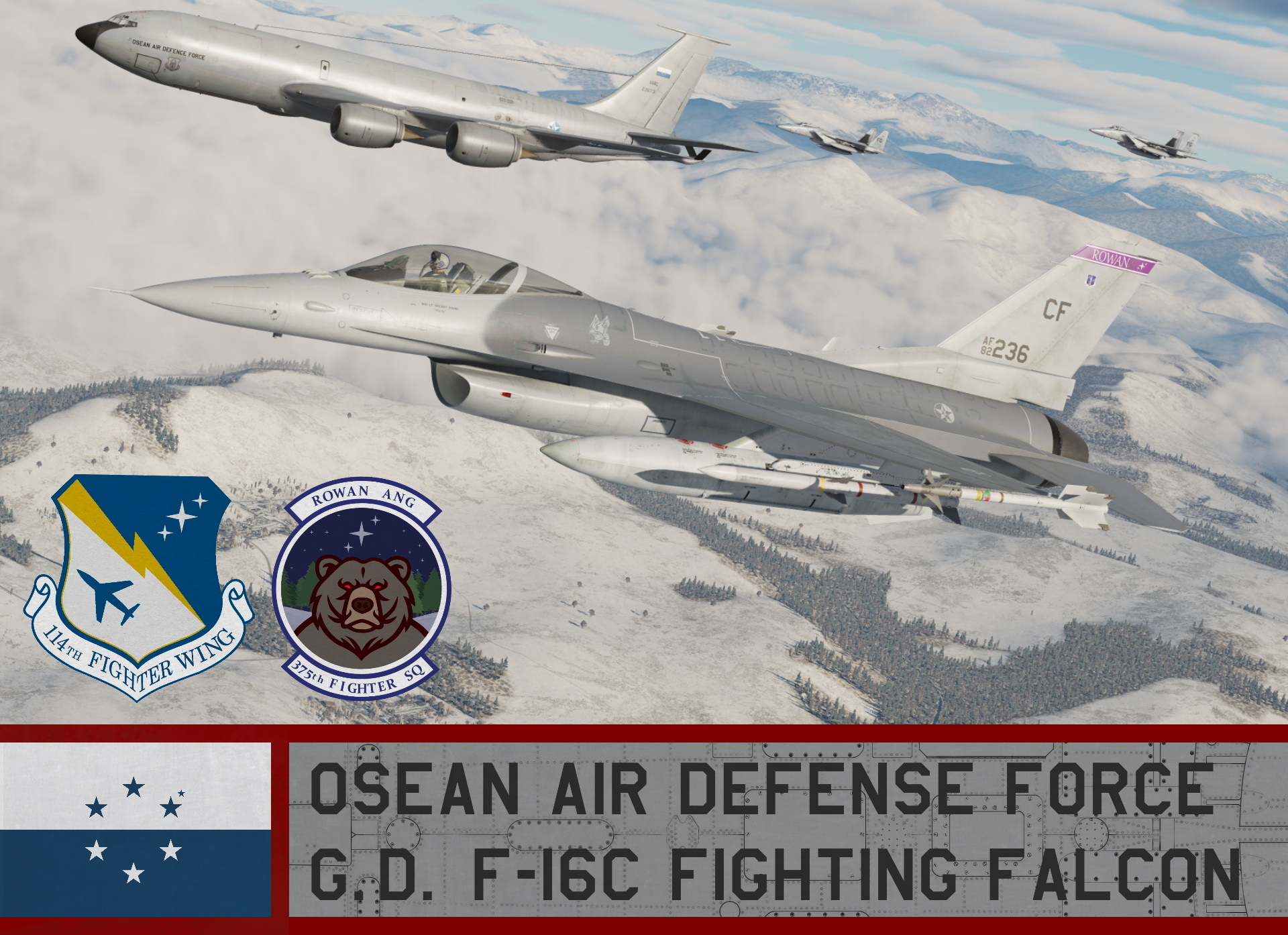