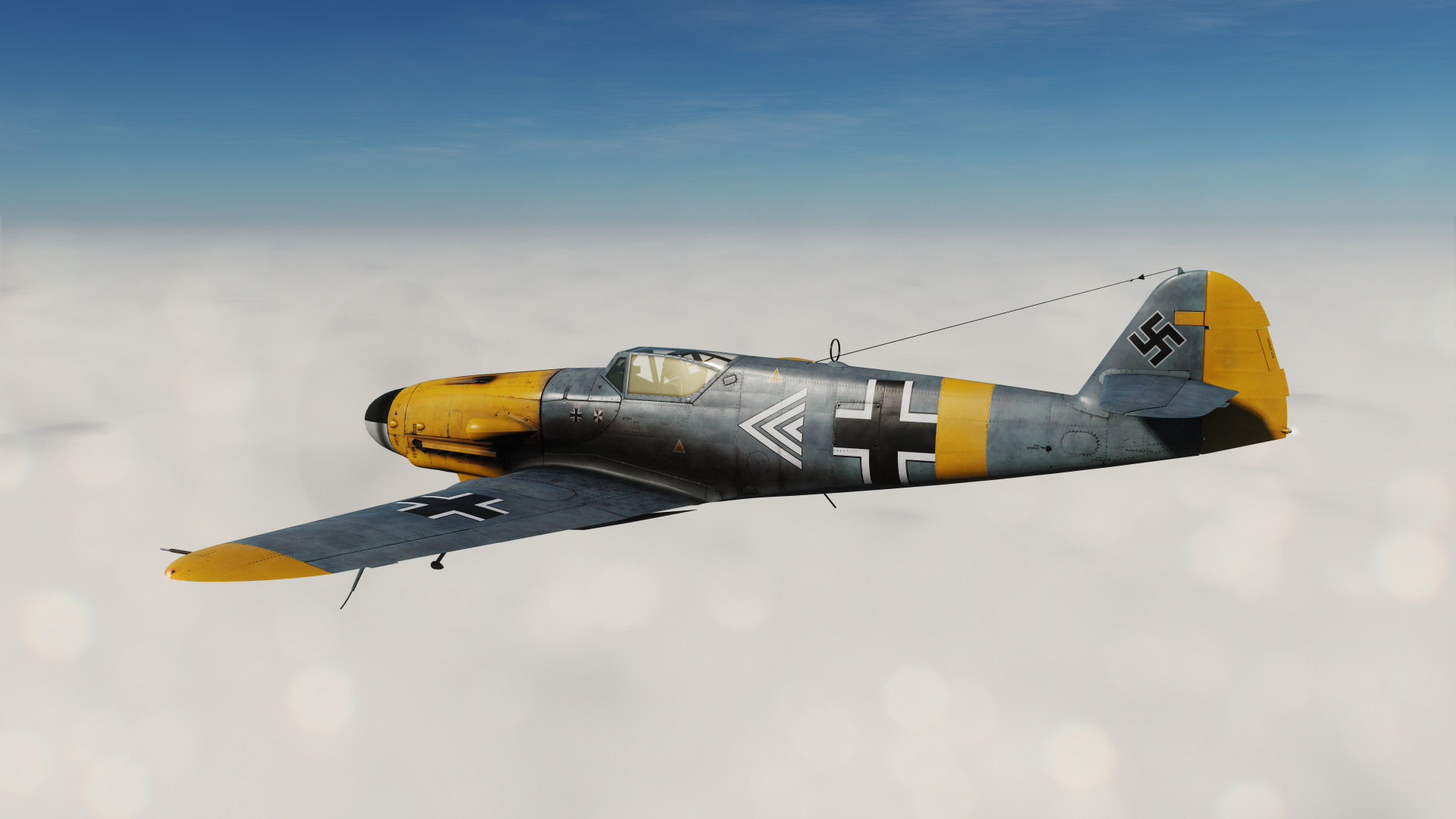 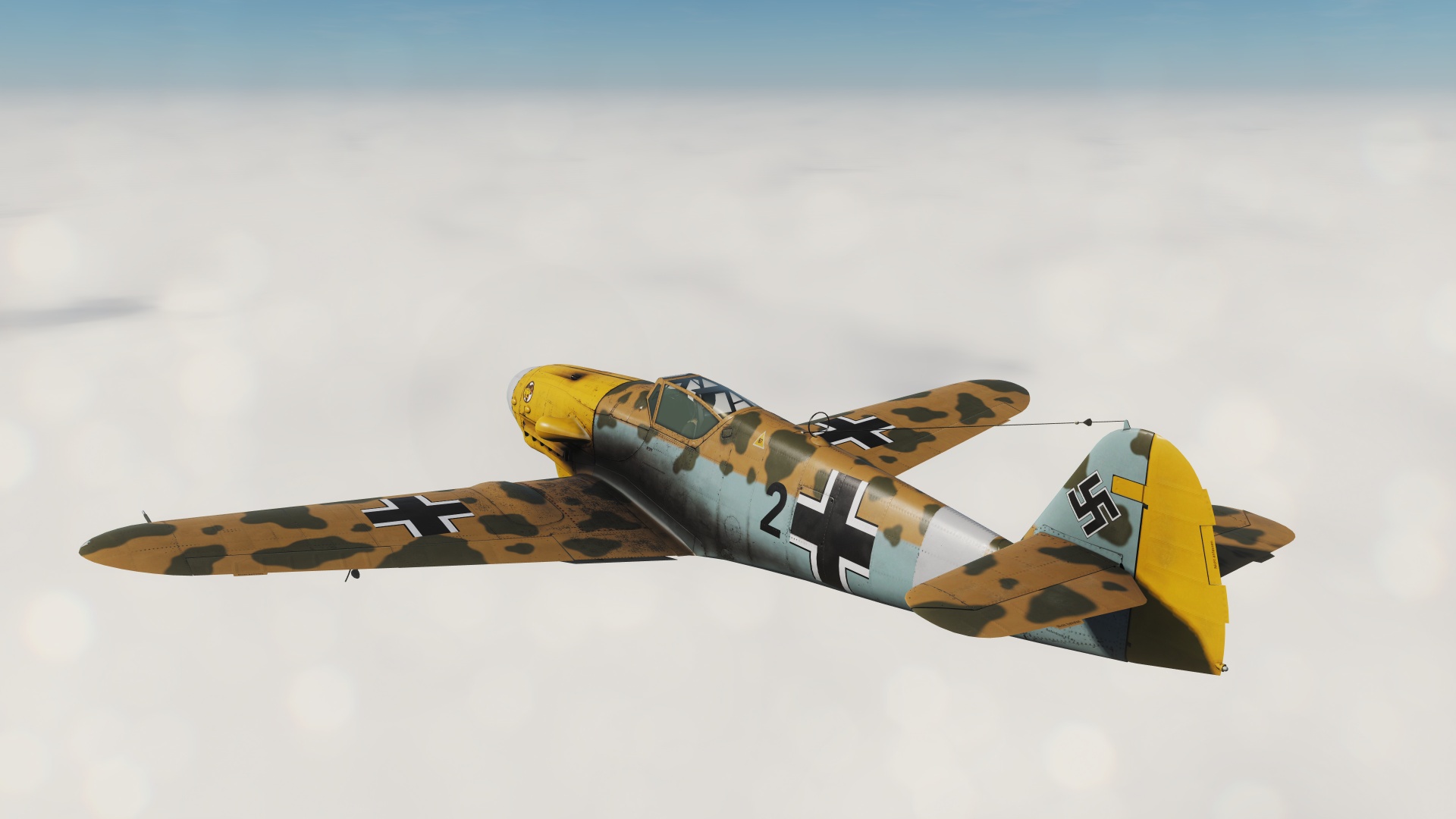 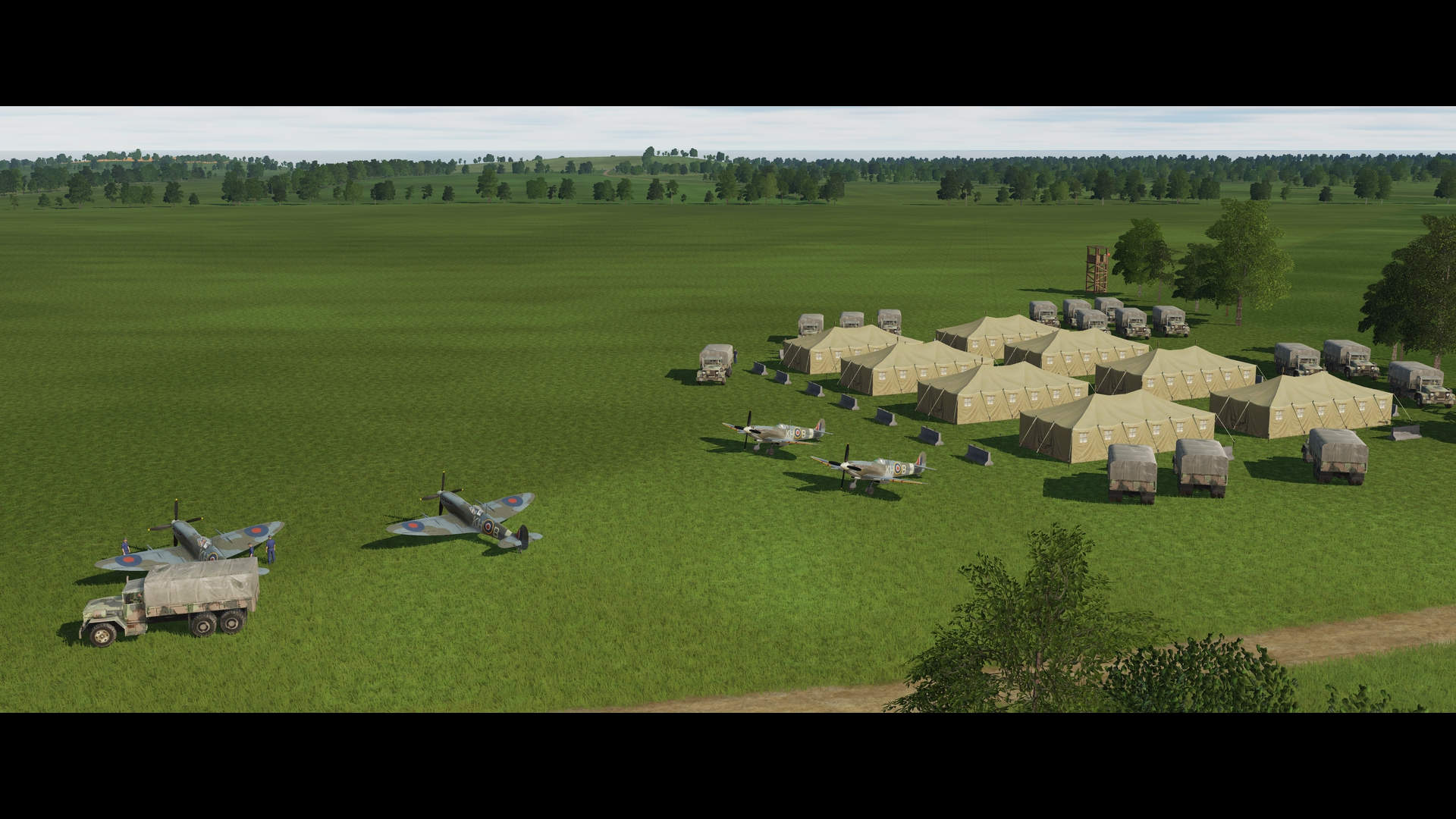 THIS IS A TRAINING MISSION! IF YOU WANT REALISM- PERHAPS LOOK AT A DIFFERENT MISSION. 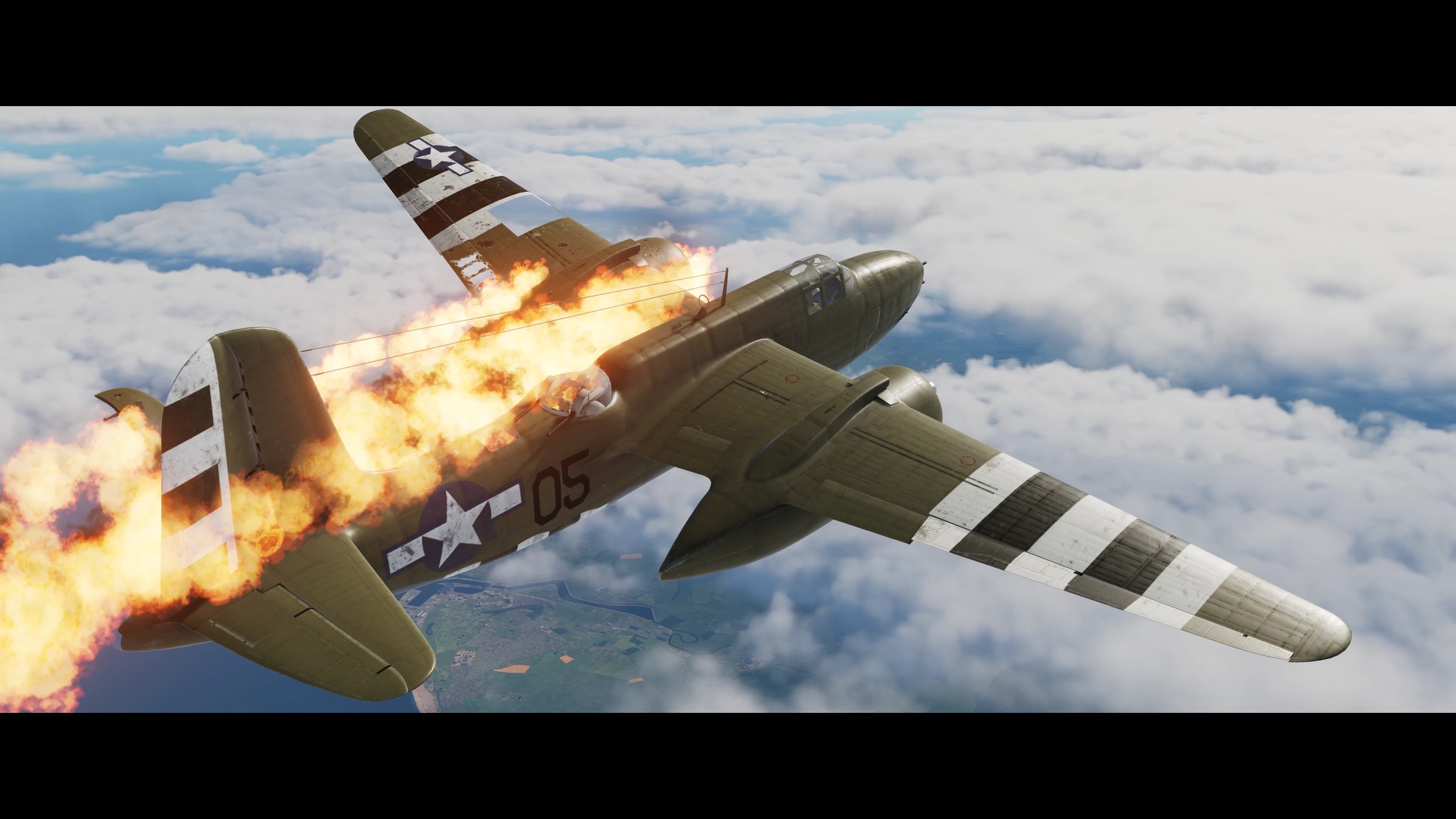