Venezuela Sukhoi-27 (Fictional but Based on Su-30MK2) Bicentenario Edition 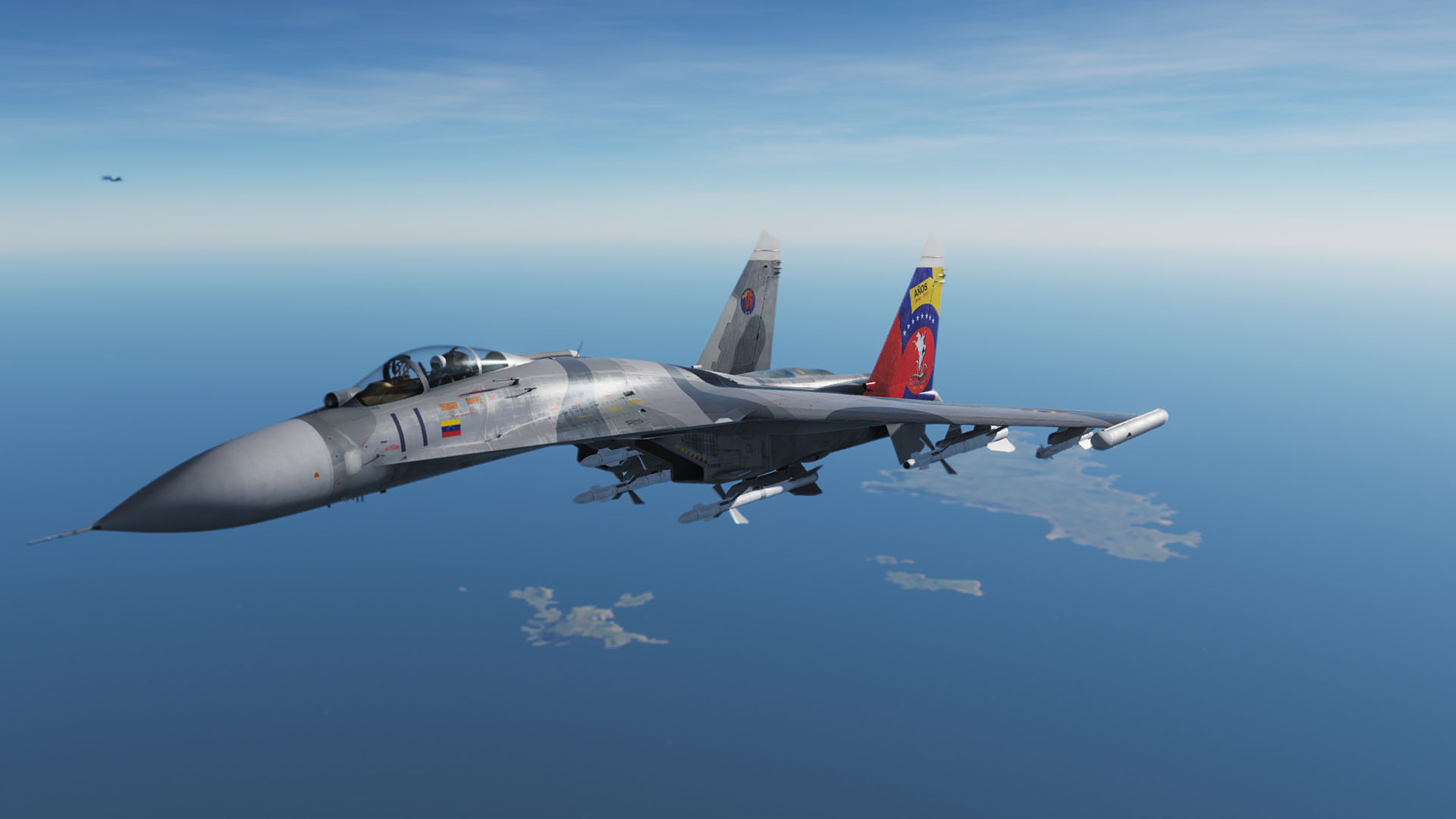 类型 - 涂装
作者 - Elendil78v
Sukhoi-27 with FAV Markings based on their real life Su-30 Mk2 counterparts. Both Low Visibility and the special 200 anniversary of Venezuelan Independence are included.
The low visibility model was based on SpetsNaz skin also available here since 2013 but was broken on 2.5 and I simply fixed the LUA file.