Fictional skin based on the KF-16 and the argentine air force VIth Air brigade emblems. Officially used by the Falcon wing of the ECV 56 Condor

Any unauthorized modification and re upload of the skin or any part of it, will be reported again.<br />

VERY IMPORTANT NOTE: I do really want to thanks to Ensaldo for all the time that he allowed me to use his original KF-16 Skin to adapt it to be used with my VFW markings, while I was waiting for the release of the official template. He has showed not only to be a great skinner, but also a excellent guy, i will not forget your generosity.
标签: F-16 Viper, Fuerza Aerea Argentina, argentine air force, ECV56Condor.
下载 详细
DCS: World 2.5
M-2000C 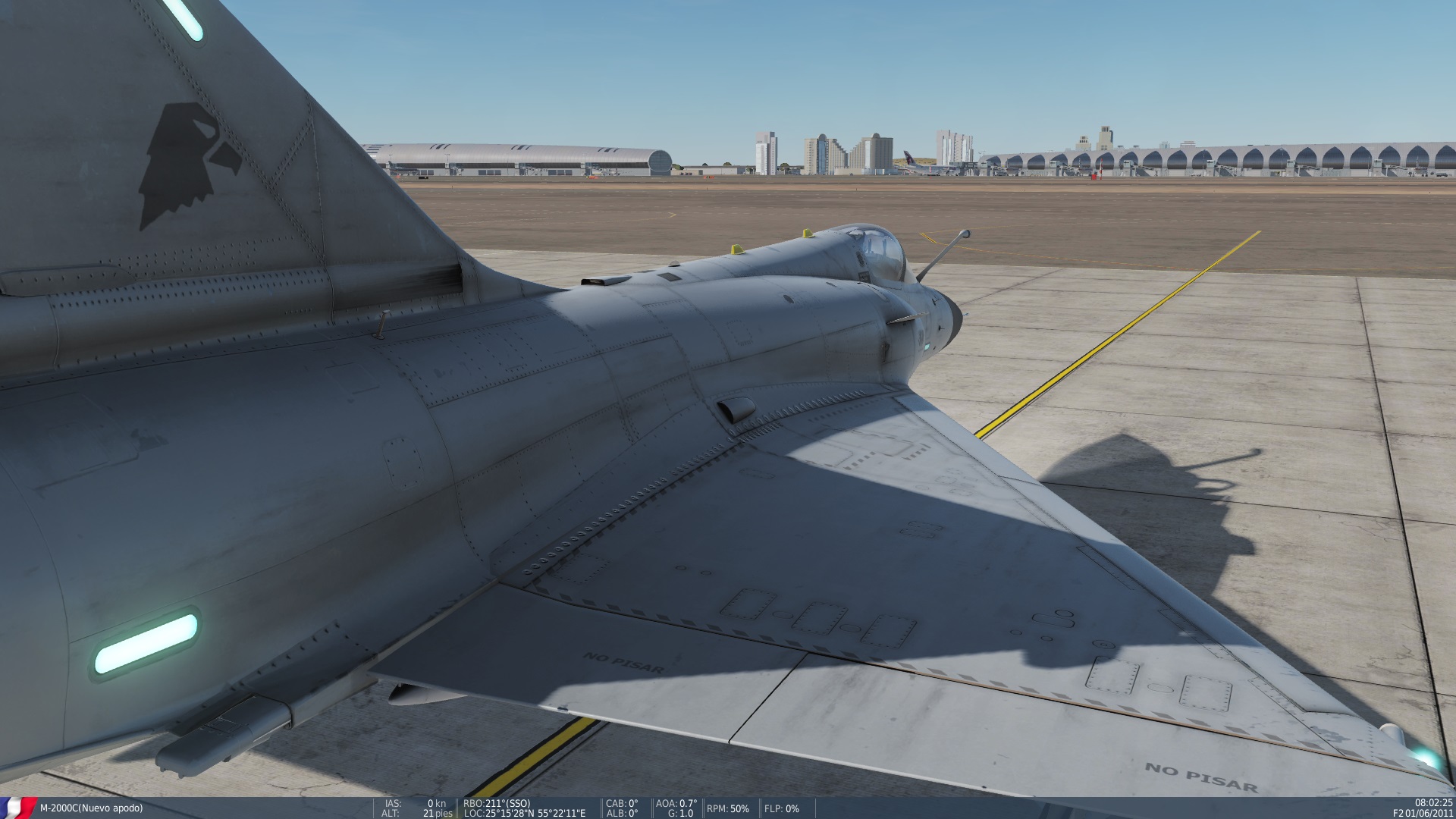 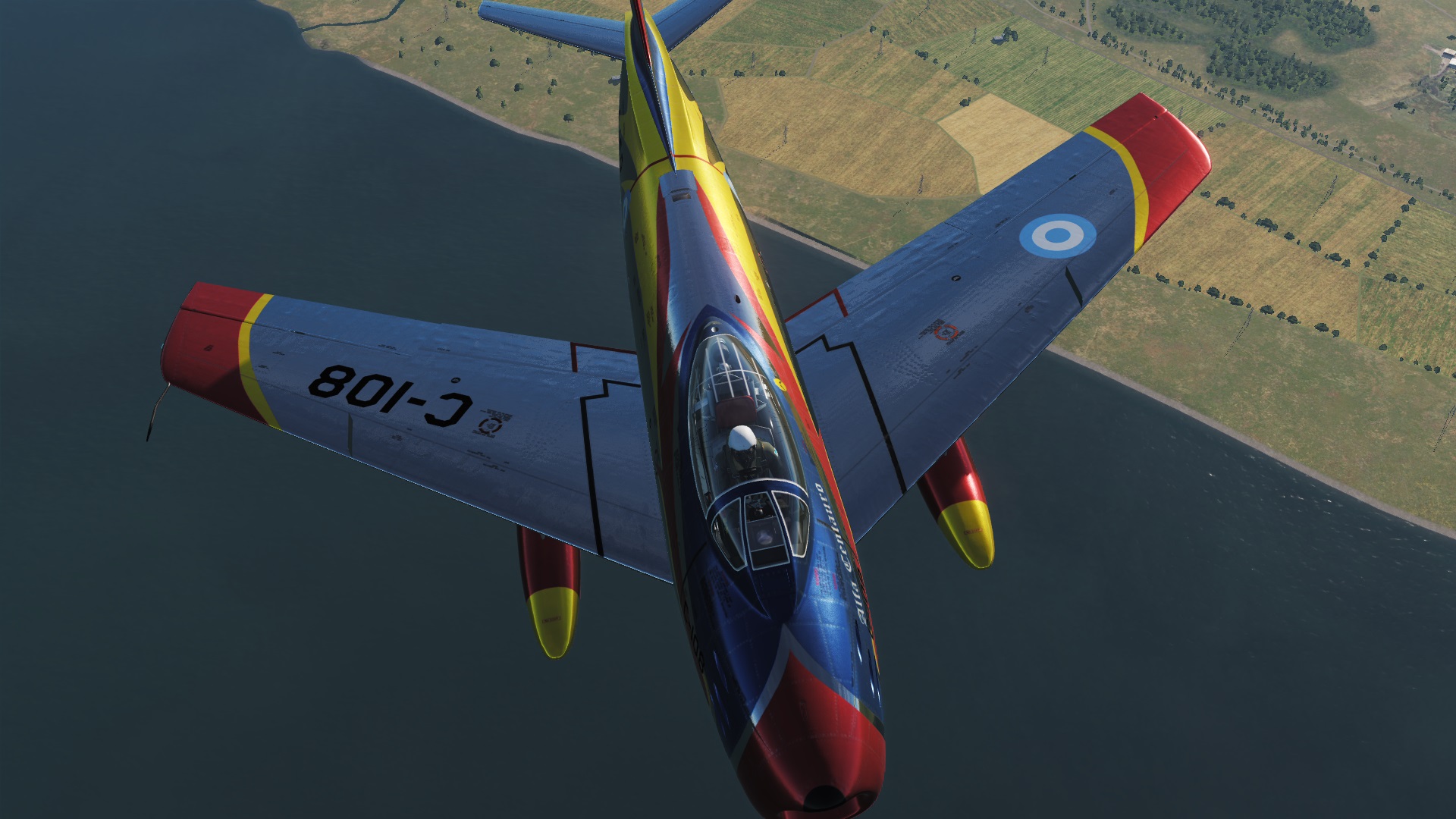 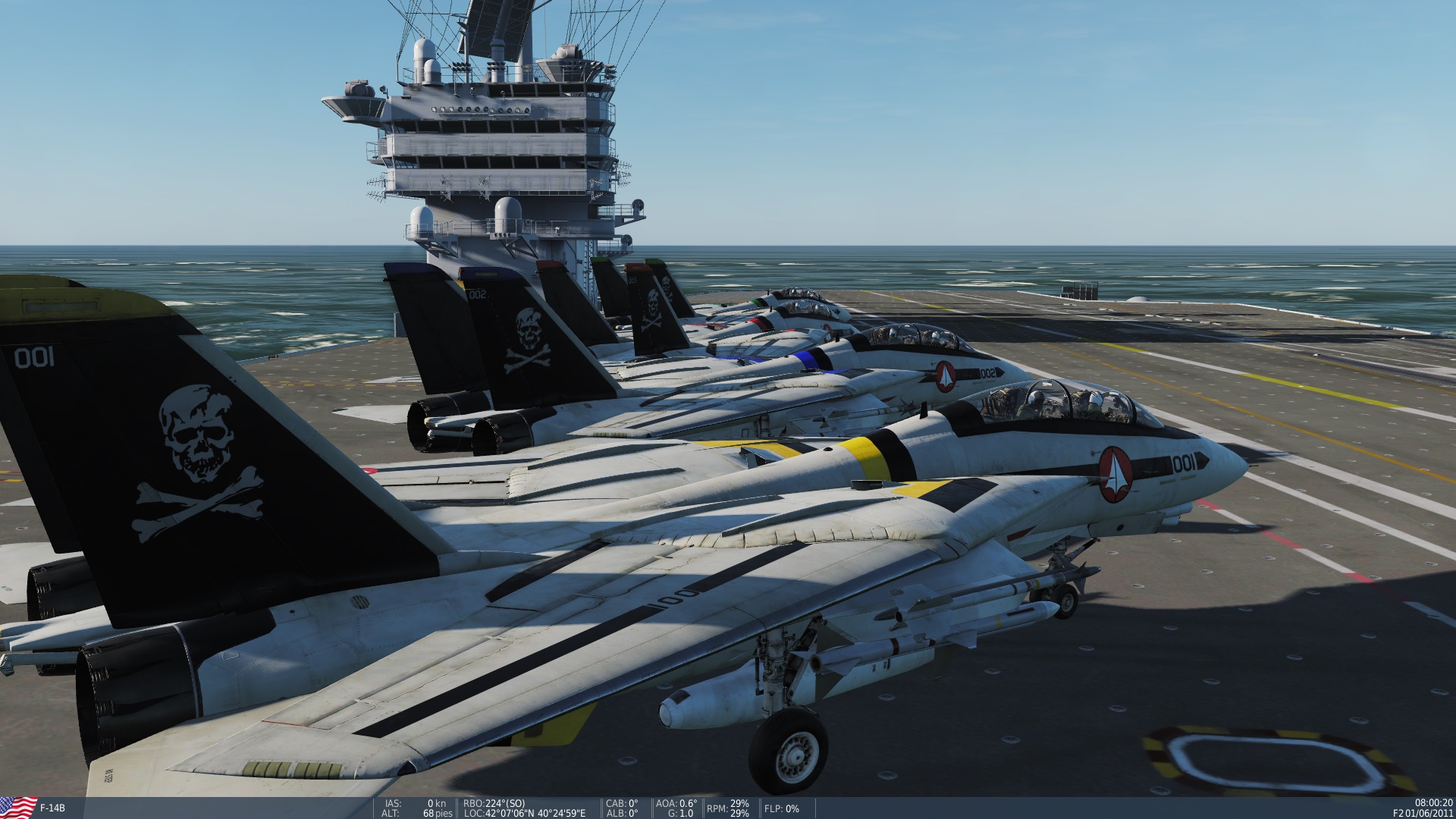