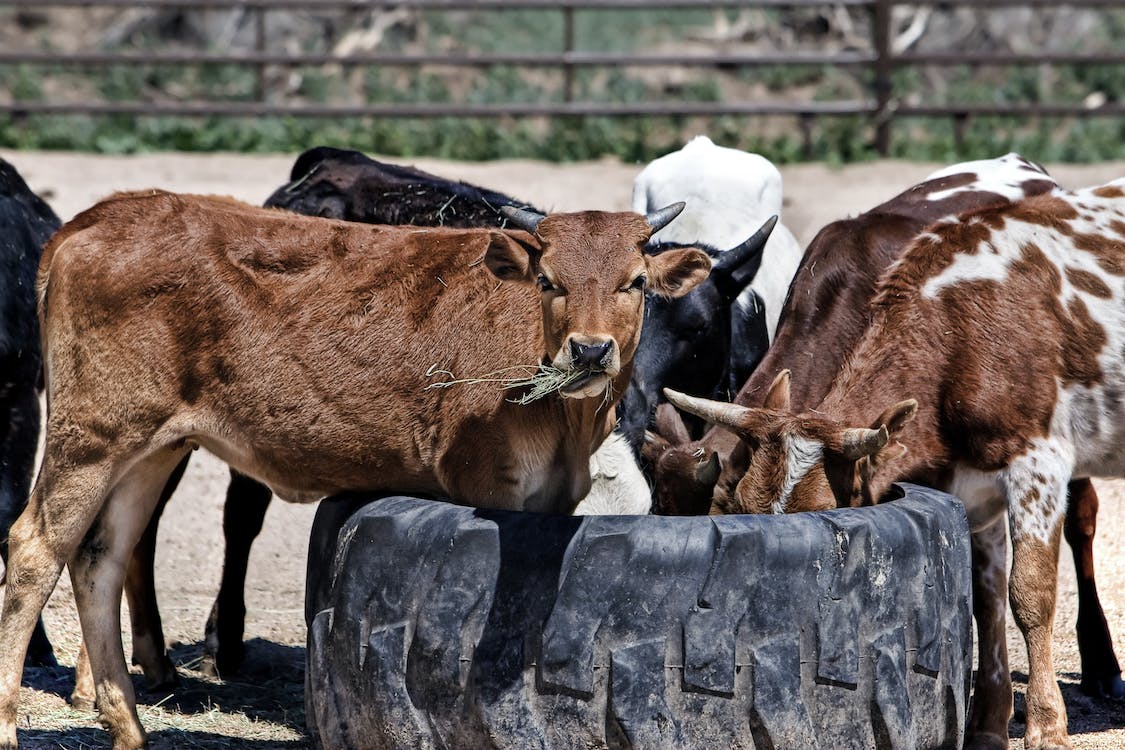 类型 - 单机任务
上传者 - Luicia
As a Syrian Mi-24P pilot, you should conduct a mission together with another 24.

The city of Raqqa is occupied by terrorists. Everything must be done to liberate the city again. Everything that makes life difficult for the terrorists will be implemented.

You are on standby at FARP Rome - about 25 kilometers from the city center.


The air force has planned some attacks for the night. Ground troops will also move in under cover of darkness.

You will already fly an attack in the afternoon.

We know about a cattle herd east of the city. The terrorists have gathered all the cattle in the area. We suspect they are using them to raise money and provide food.

Your mission is to take out the units near the herd before they disappear with the herd under the protective umbrella of Raqqa's air defenses.

Use the given route on the map in your 24. Always follow Highway 4 until you reach Hawijat Shannan. Then go north.

On the R-828 you can receive a signal in Hawijat Shannan on channel 2. Use this as an ingress/egress point.

FARP Rome is on channel 3.


The most important information is noted on the F-10 map. Follow these instructions and it should be a successful mission.

Your operator will also send you some radio messages via intercom (in text form). These can be helpful.

Light AAA and infrared-guided missiles are to be expected.

Once all enemy ground forces near the cattle herd are destroyed - you will be informed.

The weapons on your 24 should be enough to complete the mission successfully. You can change them according to your personal preference.


No mods are required. No voice overs have been produced. Some radio messages are added via text messages. The mission is a simple combat mission.


This mission does not claim to be historically accurate or to represent an actual event.