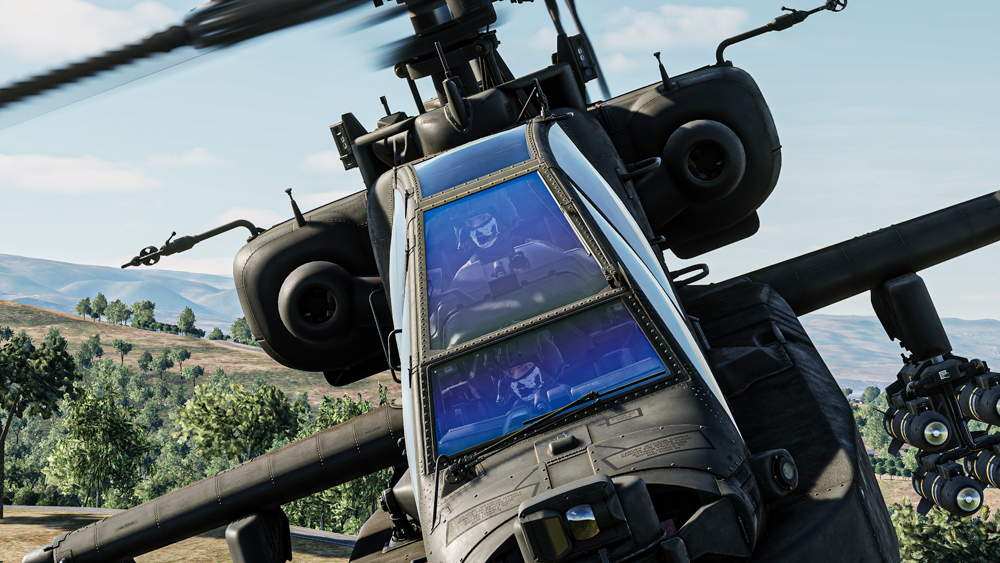 It is described by the British Army as "probably the most sophisticated piece of equipment in the world available to frontline troops".

Designed to find and destroy air defence units, tanks and armoured vehicles, the Apache is capable of a large range of battlefield tasks"