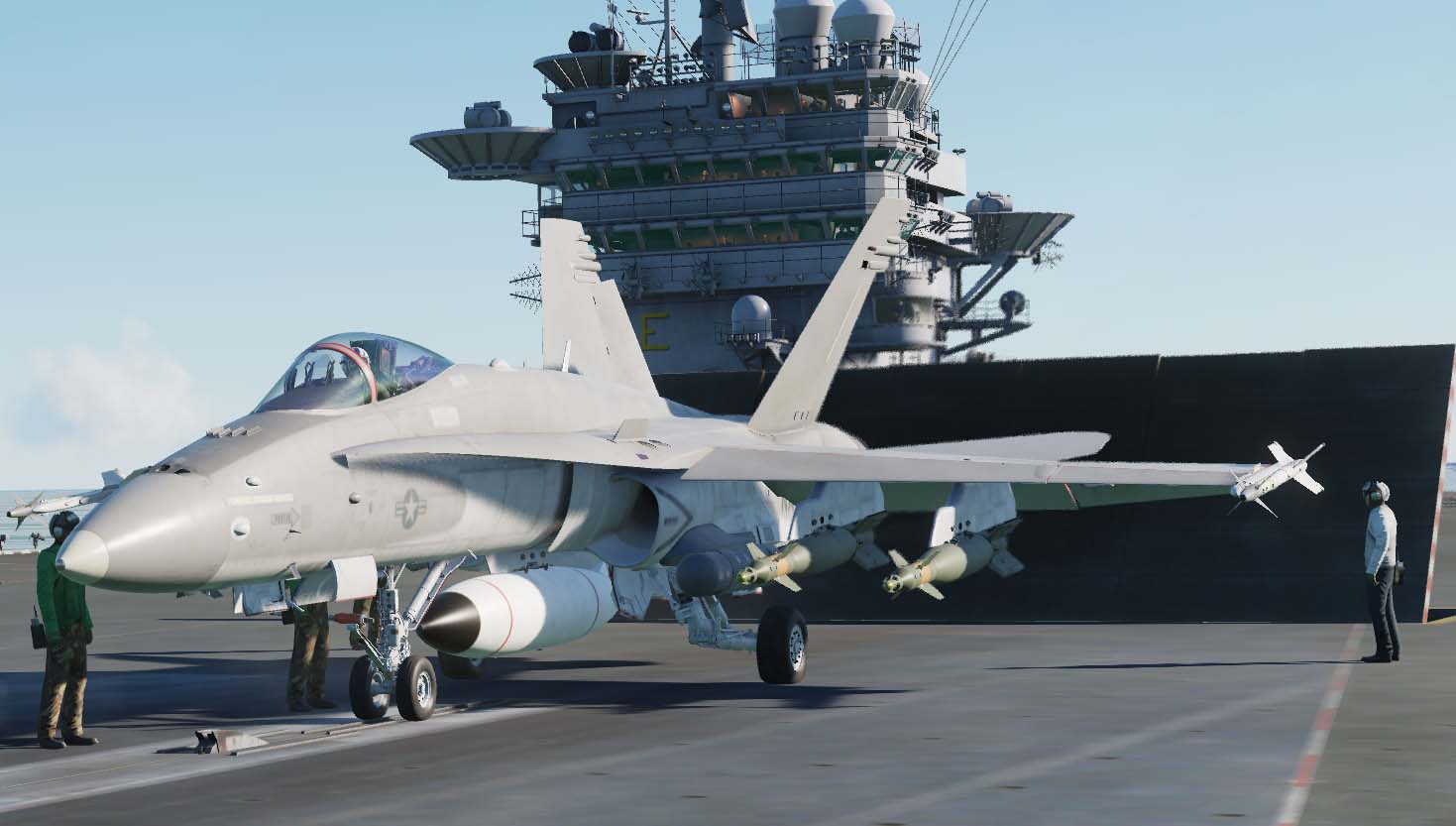 The first twelve Hornets built were a result of the U.S. Military's new concept of developing aircraft in full scale without prototyping.  This set represents 2 - 9 plus the first pilot production program aircraft which is special because it undertook performance tests which proved the F/A-18 concept was capable and not a waste of taxpayer money.  I did not recreate #1 or the two TF/A-18s.  Others have done a bang up job on #1 and we don't have two seater F-18s yet.