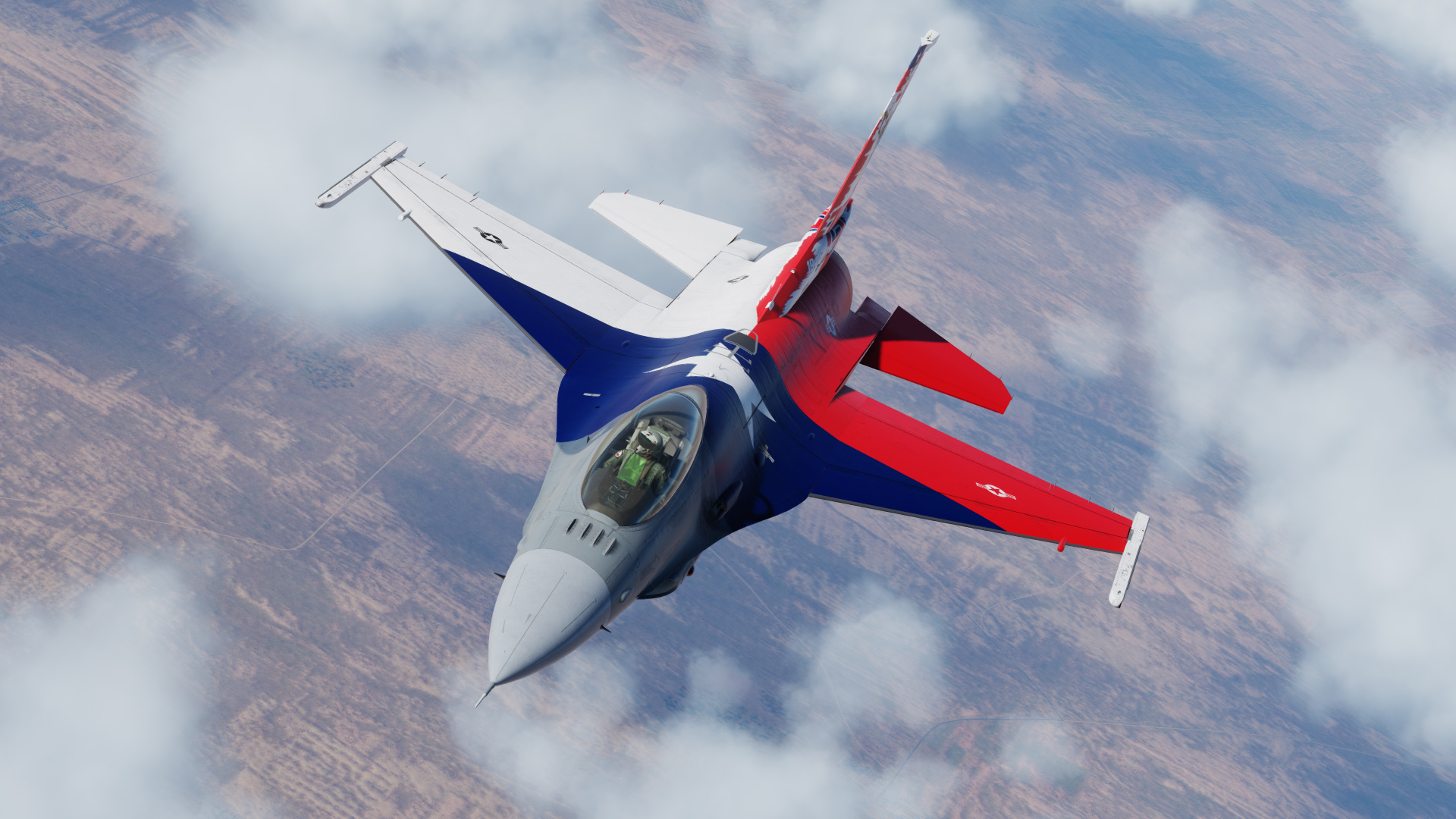 The jet got released from the paint shop in Waco (TX) on 4 November 2020, and returned to their home base at as Spad 91. The 457th FS is slated to transition to the F-35A Lightning II in 2023 which will mean the “Spads to the Bone” will see many more years of service.

Thanks so much for the photos that seem to be taken on this birds first flight out of the paint shop, Caulun Belcher https://www.instagram.com/txavgeek/?hl=en and thanks also to Roughmaster for the fabulous screenshots (Roughmaster#4084) on Discord

Any issues with the skin, im on discord also as Fish#7721.