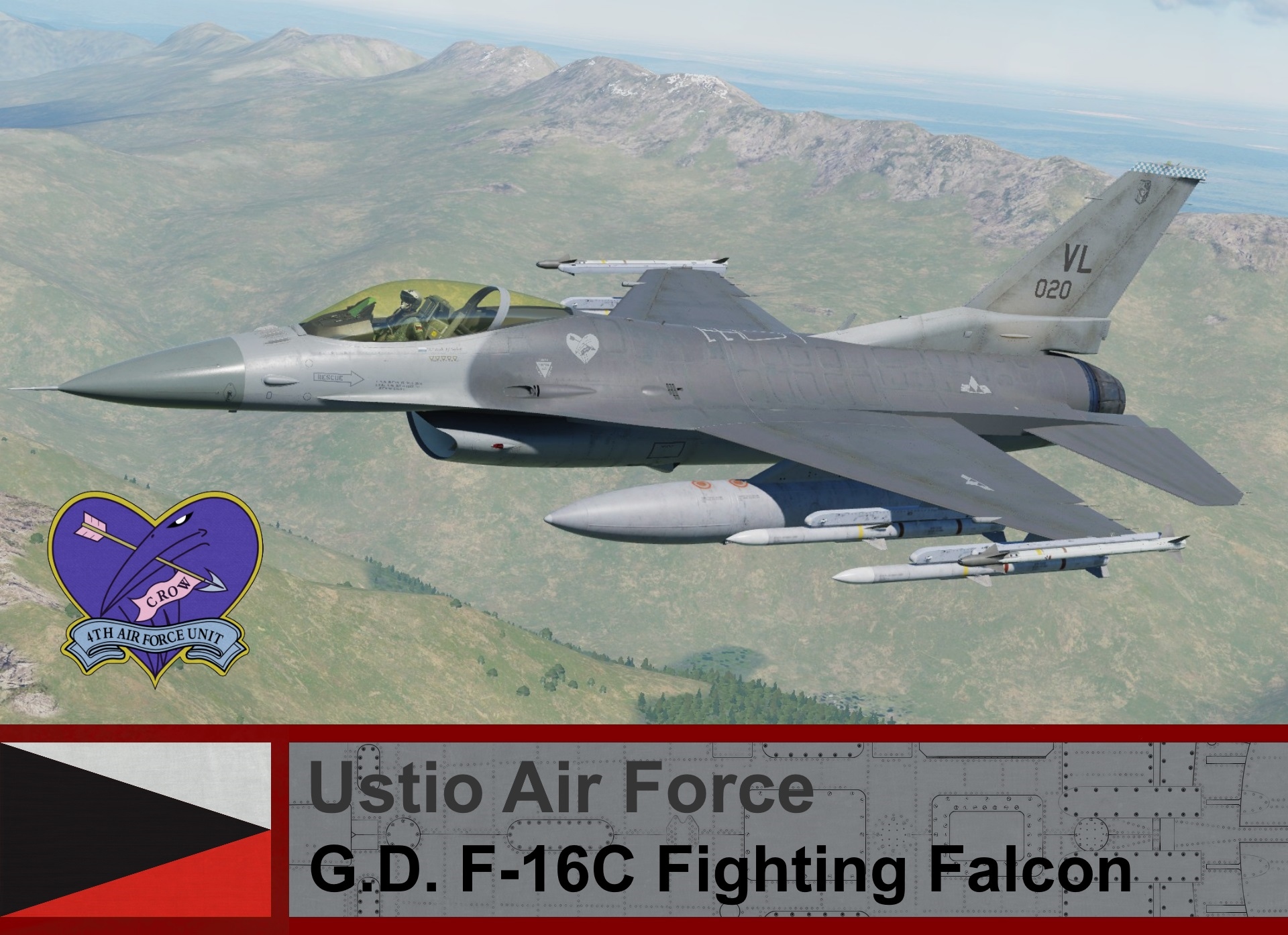 
Shortly after graduating high school in 1991, PJ embarked on a journey across Osea. While on this journey, he met a highly renowned Osean Air Defense Force pilot who was about to retire. Inspired by this pilot, PJ immediately applied to be a mercenary and entered flight school upon returning fr om his trip. At the outbreak of the Belkan War, PJ―along with the rest of Crow Team and Valais Air Base―was assigned to the Allied Forces. It is likely that PJ took part in battles throughout the conflict, but his first known battle in the war was assisting Galm Team in destroying the Excalibur laser weapon during Operation Judgment. PJ would take part in numerous other operations throughout the war like Operation Battle-Axe, Operation Cannibal, and Operation Ravage. After Pixys disappearance during Operation Ravage, PJ was transferred out of Crow Team to serve as Cipher's new wingman.One week later, on June 13, Galm was dispatched to engage the Belkan remnant forces massing near Mount Schirm. The following week, PJ and Cipher flew to Belka's northeast coast of Anfang to eliminate the remaining Belkan resistance forces. On December 25, the terrorist organization A World With No Boundaries attacked Valais Air Base with the commandeered XB-0 Hresvelgr gunship. Despite significant damage to Valais' runway, PJ and Cipher took off and intercepted the XB-0 over the Waldreich Mountains wh ere it was engaged and destroyed. On December 31, PJ accompanied Cipher on what would be their final confrontation with A World With No Boundaries. At approximately 1100hrs, Galm Team entered Area B7R's airspace and engaged an elite fighter squadron that was allied with the terrorists. Galm shot down all of the hostile fighters and continued on towards Avalon Dam. Upon reaching the dam, PJ and Cipher flew through the valley and destroyed the V2 missile's control systems, preventing the weapon's launch. As PJ prepared to depart alongside Cipher, Foulke entered the airspace with the ADFX-02 Morgan and fired his Tactical Laser System at the two mercenaries. PJ attempted to break away from the beam's path to no avail; the laser struck his aircraft. It is unclear if the laser killed PJ instantly or if it crippled the aircraft to prevent his ejection, but by the time the aircraft crashed on the ground, PJ had died.
标签: ace combat, ustio, F-16, F-16c, Skin
关注我们