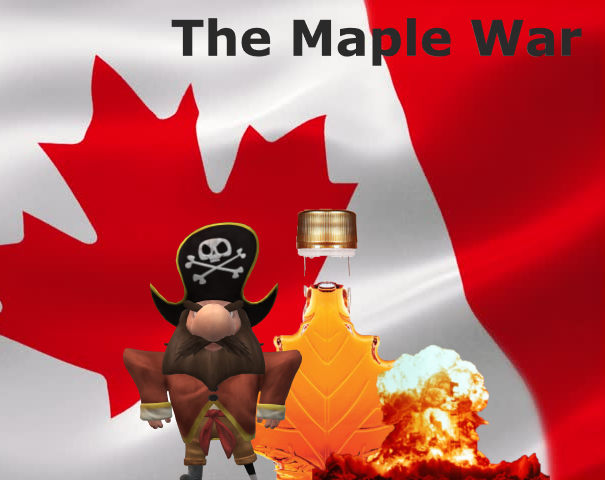 类型 - 单人任务
作者 - pgazaille
Canadian Maple's Syrup, the country's main currency, is regulated at the same level as Uranium would be. Its production is overlooked by a military board and modifications of its molecular nature is forbidden by law.<br />
<br />
Few days ago, a huge quantity was swept from Canada's Maple Syrup Strategic Reserve inventories. Investigations found that  the Maple Gang, nefarious criminals if there are any , are suspected of controlling a network dedicated to the  process of transforming the Stolen Canadian Maple Syrup.<br />
<br />
The Royal Canadian Special Operations Unit , has secured an access to a local airport and with the help of the 104th Recon, will Make Canada Sweet Again.