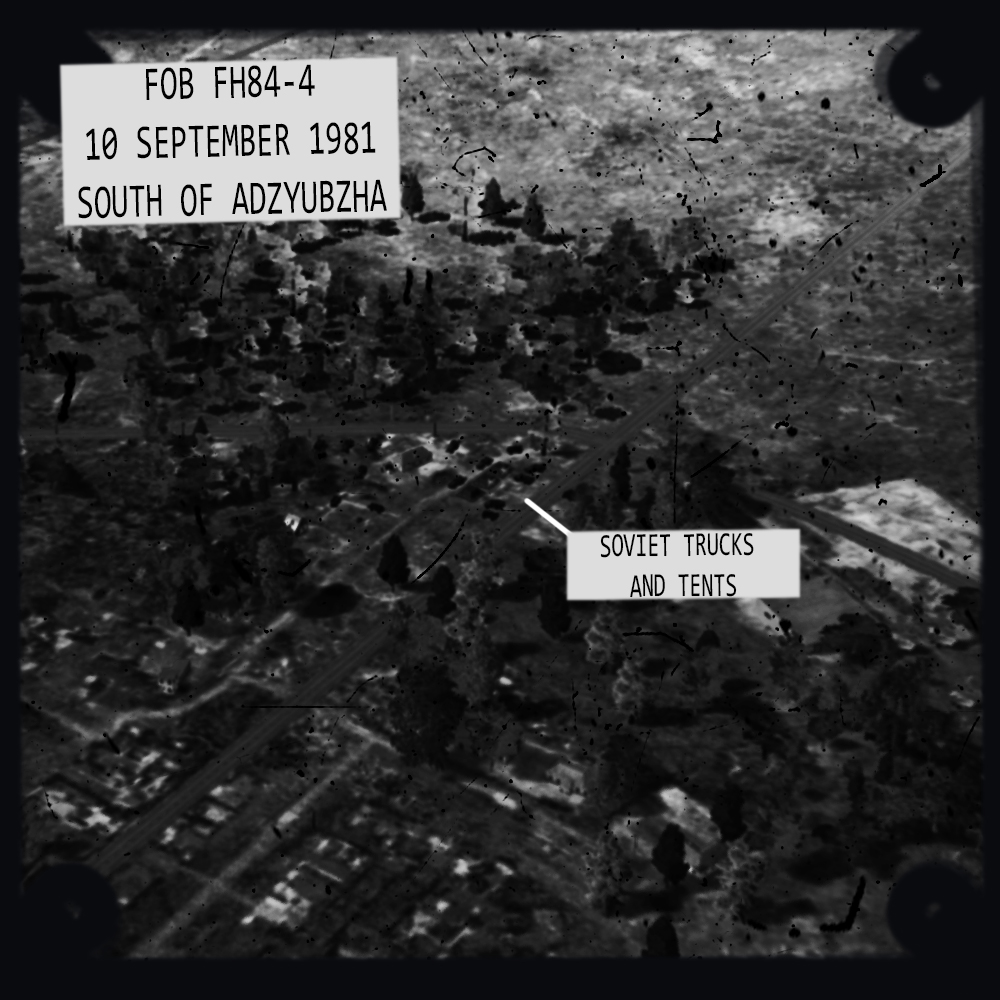 Economic problems, the weakening of the Soviet Central government and the rise of nationalist sentiment in Georgia in the early 1970s led to a series of armed conflicts on the Abkhazia-Georgia border in 1981.

Local skirmishes on the border escalate into large-scale fighting between the two soviet armies, at the same time the rogue general with the support of a number of georgian dissidents seizes power, arrests members of the government of the GSSR in Tbilisi.

Moscow is launching a peacekeeping operation in the region, deploying aircraft and troops to Abkhazia.

The west sees the situation as an opportunity to gain influence in the region, Turkey is moving aircraft and air defenses to the city of Batumi.

In the autumn of 1981, the conflict erupts again, fighting takes place in Abkhazia and South Ossetia. The USSR. cannot allow an open uprising and seeks to suppress it as soon as possible. The Georgian separatists, understanding the consequences in case of defeat, offer desperate resistance.