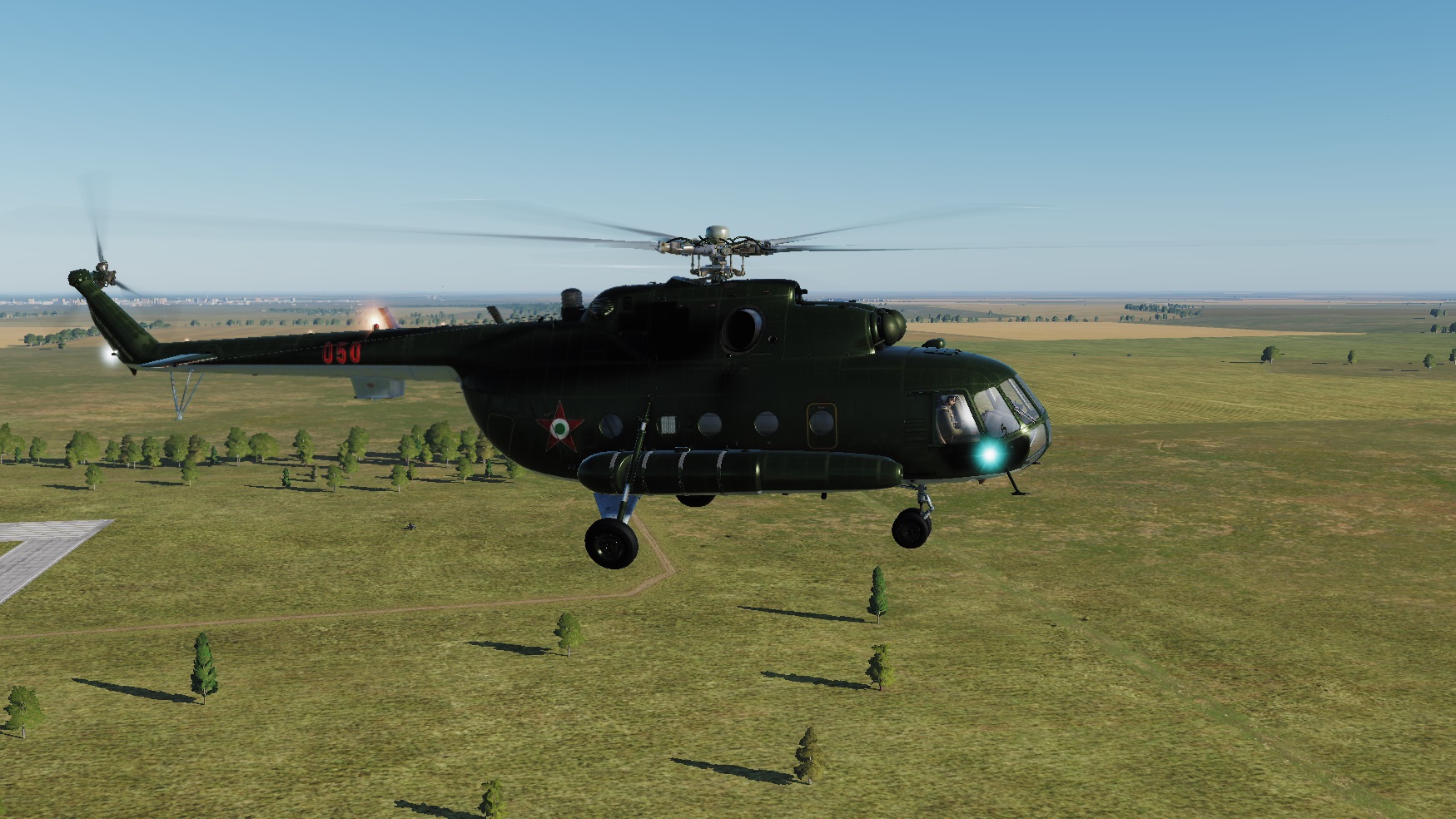 The file includes two variants, an early version with two color tones based on the Mi-8 displayed at Szolnok and a camo one (beta/wip) based on the default Mi-8 camo scheme, similar to the one adopted by the Hungarian People's Army Air Force in the late '80s. More work will be devoted to update the liveries closer to the real ones.<br />
<br />
Installation: the file is JSGME/OvGME ready, or you can manually add the two texture folders to your DCS...\Bazar\Liveries\mi-8mt <br />
<br />
Release notes<br />
v0.9 - initial release
标签: Hungary, Mi 8
关注我们